Kim voices dissatisfaction with U.S. during meeting with Xi

Xi, the first Chinese president to visit North Korea in 14 years, called on Kim to maintain dialogue with the United States as hoped for by the international community, according to China's state broadcaster.

Kim was quoted as telling Xi that North Korea has already taken measures to avoid tensions, but it has "not received" a positive response from the relevant party, apparently taking a jab at the United States.

Xi appreciated N. Korea's efforts to promote peace and stability in the region and denuclearize the Korean Peninsula, while confirming with Kim that their two countries will bolster relations.

As Kim has pledged to rebuild his country's lackluster economy, he told Xi that China's experiences in development serve as important references for improving the lives of the North Korean people.

The meeting between Xi and Kim came around a week before the Group of 20 summit in Osaka, Japan, where world political leaders, including Xi and U.S. President Donald Trump, will gather. 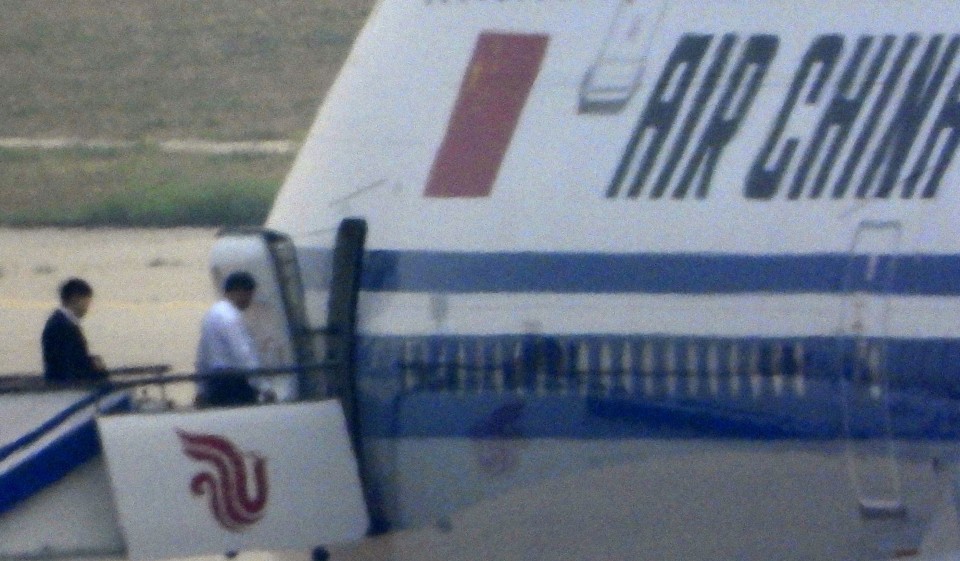 On the sidelines of the summit, Xi and Trump are likely to hold bilateral talks. Xi may try to use potential progress with North Korea as a bargaining chip to extract concessions from Washington, as the world's two largest economies have been engaged in a tit-for-tat tariff trade war, pundits say.

Xi and Kim also met for the first time since the second U.S.-North Korea summit in Hanoi in late February collapsed, due largely to the gap between Washington's insistence on denuclearization and Pyongyang's demand for sanctions relief.

Kim, who wants the international community to lift economic sanctions, is believed to have attempted to obtain backing from China to move ahead with negotiations with Washington, as the Trump administration is unwilling to readily compromise with Pyongyang.

Xi's first visit to North Korea since he became president in 2013 reflects the improvement in bilateral ties after Kim made his first trip as supreme leader to China in March last year.

Xi, who is scheduled to stay in North Korea through Friday, was driven in a convertible car with Kim and warmly applauded by tens of thousands of people along streets in Pyongyang, TV footage showed.

The Rodong Sinmun, the mouthpiece of the ruling Workers' Party of Korea, said Thursday in an editorial that North Korea welcomes Xi's visit. 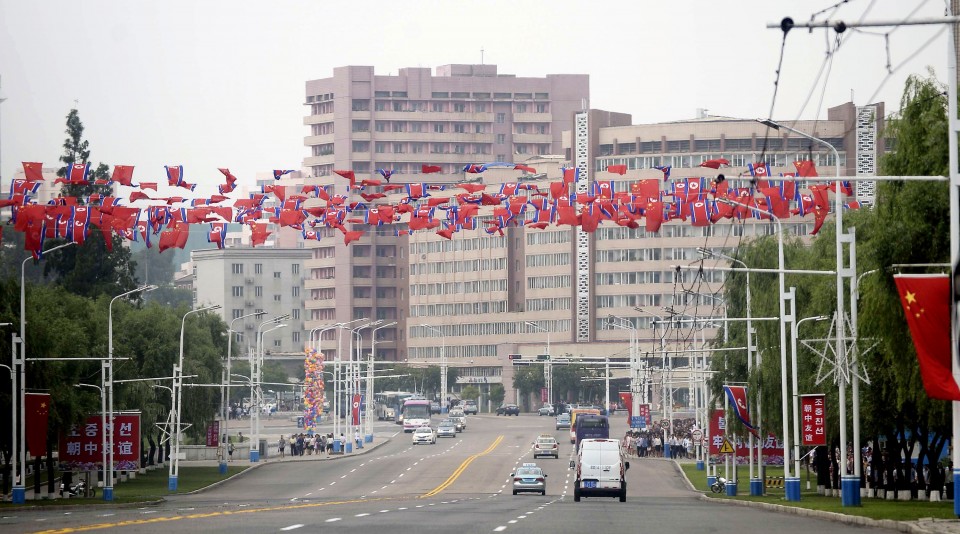 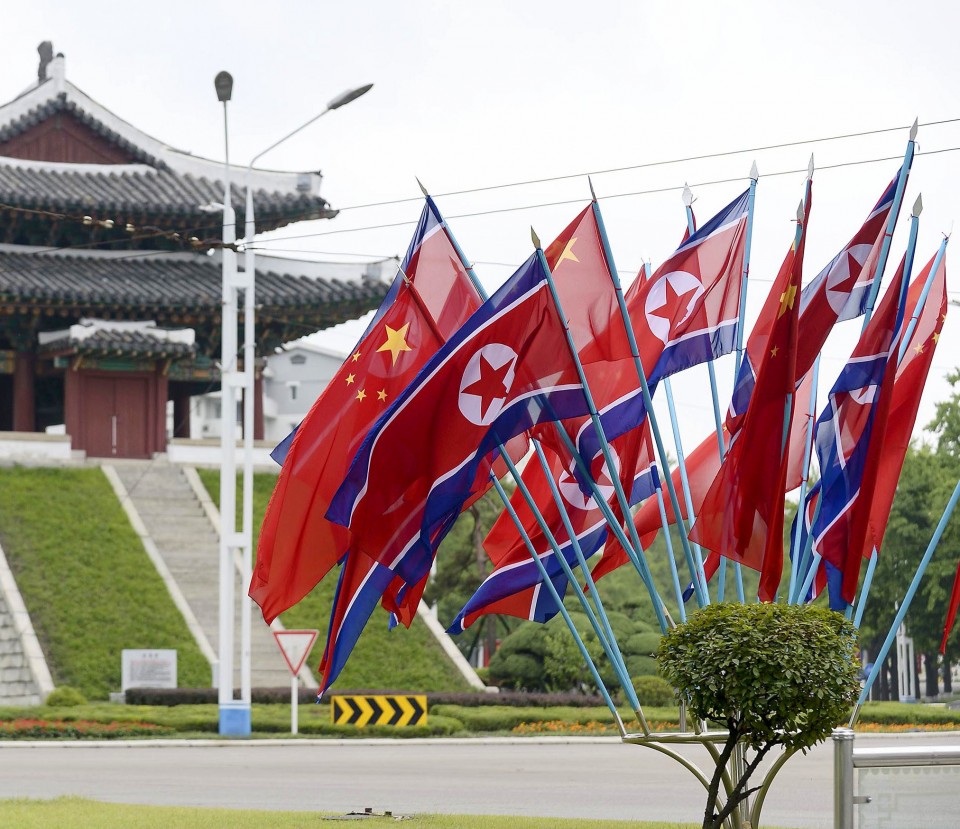 The nation's friendship with China is a "cornerstone to protect peace and stability of the Korean Peninsula and the region," North Korea's most influential newspaper said.

The two countries are marking the 70th anniversary of the establishment of diplomatic relations this year.

In the Rodong Sinmun on Wednesday, meanwhile, Xi expressed support for dialogue in solving matters of "reasonable interest" to North Korea, indicating that Beijing wants Washington to meet Pyongyang's demands.

At their historic first summit in Singapore on June 12, 2018, Kim and Trump agreed that the United States would provide security guarantees to North Korea in return for "complete denuclearization" of the Korean Peninsula.

Arguing that Pyongyang has started to implement concrete steps to achieve denuclearization, such as nuclear and ballistic missile test suspension, Kim has put pressure on Washington to fulfill the agreement.

North has also resumed provocative actions such as firing projectiles what appeared to be short-range ballistic missiles in early May, with the United States showing little sign of changing its tough stance against North Korea.

In his speech at a session of the country's top legislature in April, Kim asked the United States to shift its policy in denuclearization talks by the end of this year, criticizing it for making what he claimed are one-sided demands.

China and North Korea, which fought together in the 1950-1953 Korean War against U.S.-led United Nations forces, have been long described as "blood brothers." Since the cease-fire, Beijing has exerted its economic and political influence over Pyongyang.

But in recent years, relations between them had soured with North Korea pursuing nuclear weapons, which could even pose a direct threat to China in the future.

In an apparent snub, Xi in 2014 became the first Chinese president to visit South Korea without going to the North first.

Sino-North Korean ties, however, have improved as Kim has visited China four times for talks with Xi. Kim invited Xi to make a trip to North Korea.

Xi previously visited North Korea in July 2005 and June 2008, when he was the head of the Zhejiang Province and Chinese vice president, respectively.