U.S. President Donald Trump's policy of spurning international free trade frameworks in order to seek concessions in bilateral negotiations has punished American farmers in the short-term, leaving them at a disadvantage in export markets and eager for trade deals that could restore their competitiveness.

Tim Burrack, a farmer and pork producer in eastern Iowa, told Kyodo News his operations have suffered as a result of exclusion from the Comprehensive and Progressive Agreement for Trans-Pacific Partnership, an 11-nation free trade pact that took effect in December after the original plans for a Trans-Pacific Partnership were shaken by an abrupt U.S. withdrawal.

Calling the Trump administration's 2017 move a "terrible mistake," Burrack lamented the barriers now faced by U.S. exporters unable to take advantage of the lower tariff rates in effect between CPTPP nations. Additionally, he said the value of his hogs and soybeans dropped by about $1.3 million between May and August of last year amid price volatility caused by the ongoing U.S.-China trade war with its series of escalating retaliatory tariffs.

"I've got more stress because of what's taking place with all this trade stuff," he said, adding that he is anxious about the way things are going. 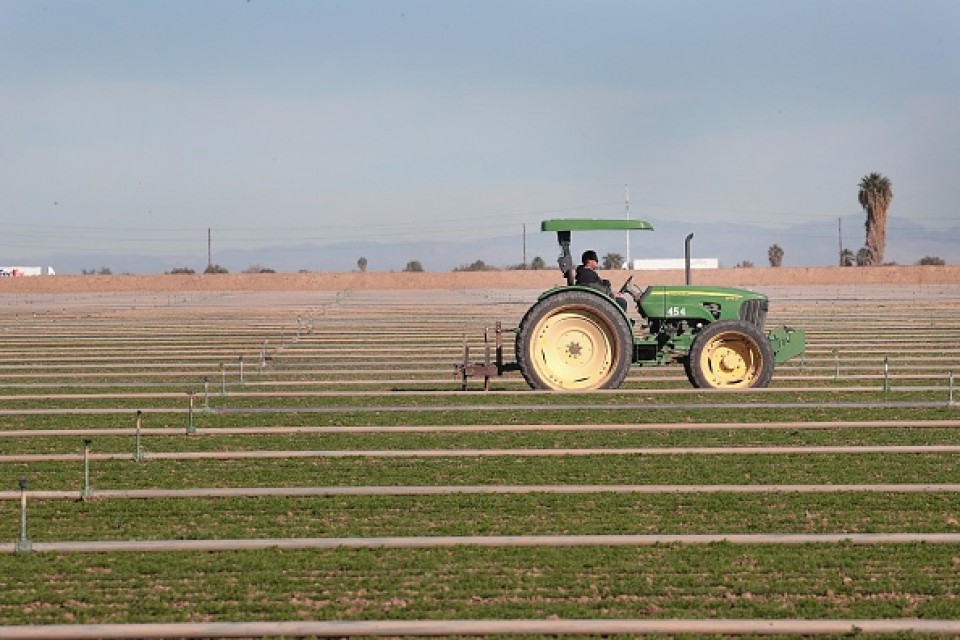 Burrack's farming operations in Iowa, the leading U.S. state for pork production and pork exports, ship about 50,000 hogs per year for slaughter and processing once they reach around 300 pounds, which takes six months. An estimated 5 to 7 percent of his annual pork yield is exported to Japan.

With the CPTPP in place and a Japan-EU free trade deal having taken effect in February, tariffs on high-priced pork entering Japan from many countries dropped from 4.3 percent to 2.2 percent. The rate further declined to 1.9 percent in April. Similarly, beef tariffs from CPTPP nations dropped from 38.5 percent to 26.9 percent, and notched down to 26.6 percent in April.

As a result, pork imports to Japan from Canada and Mexico increased by about 4 percent and 2 percent, respectively, while those from the United States have declined by around 6 percent between the period from January to March this year in comparison with the same period last year. Pork imports from Spain and Denmark are also up roughly 9 percent each on the period from February to March 2018.

Meanwhile, beef imports to Japan from Canada and New Zealand have more than doubled since the period from January to March last year, compared to U.S. gains of only about 17 percent.

If a trade agreement with Japan is not established soon, the U.S. pork and beef industries stand to lose an annual trade volume worth $612 million and $551 million, respectively, by 2023, according to estimates by the United States Meat Export Federation. 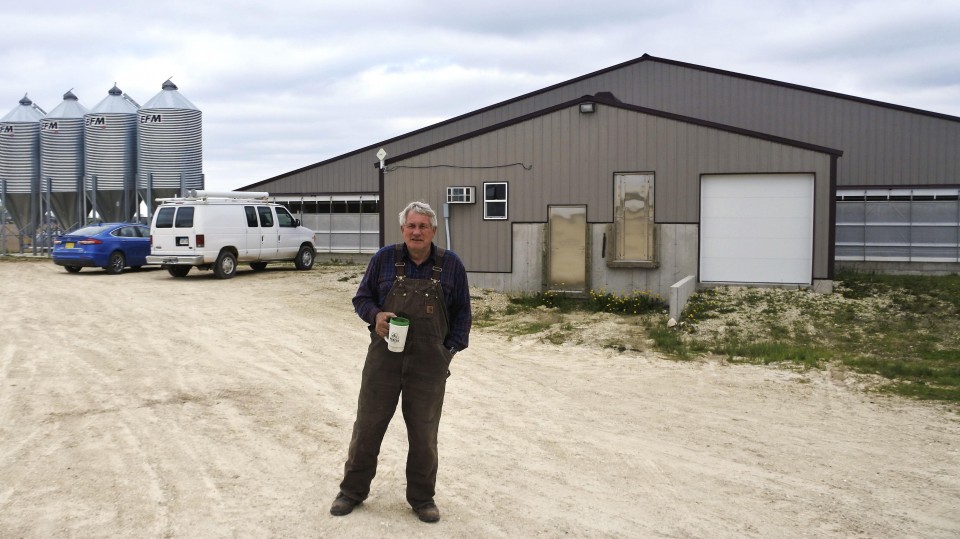 As the trade battles deepen, exacerbating for U.S. farmers in what Burrack calls the biggest turmoil in his career of over four decades, attention has been drawn to the issue in connection with the upcoming 2020 U.S. presidential election.

Burrack voted for Trump in 2016 as part of a rural consensus that helped deliver an electoral college win, but said he is unsure whom he will support in the next presidential contest.

Amid widespread hopes that Trump's recent trip to Japan might signal an impending trade deal, Burrack said he believes the current president intends to secure good deals between countries but disapproves of his methods.

"It (isn't) what Trump is doing, it's how he is doing it that has caused the turmoil," he said.

Regarding a trade deal with Japan, Burrack said he believes "we are going to get this worked out."