Japan aims to reduce greenhouse emissions to zero after 2050

The Cabinet approved Tuesday a plan to reduce greenhouse gas emissions to zero in the second half of the 21st century, as part of its strategy to fight global warming.

Renewable energy such as solar and wind will be the mainstay of Japan's energy use to achieve the goal, though coal-fired power plants will remain operational, a policy criticized by some energy experts as insufficient to cut carbon dioxide emissions significantly.

Japan plans to present the strategy to the United Nations by late June when it hosts the Group of 20 summit, as required under the Paris Agreement.

The 2015 climate accord aims to keep the rise in average global temperatures to an ideal 1.5 C above pre-industrial levels. Japan and Italy are the only nations among the Group of Seven countries that have not presented a strategy. 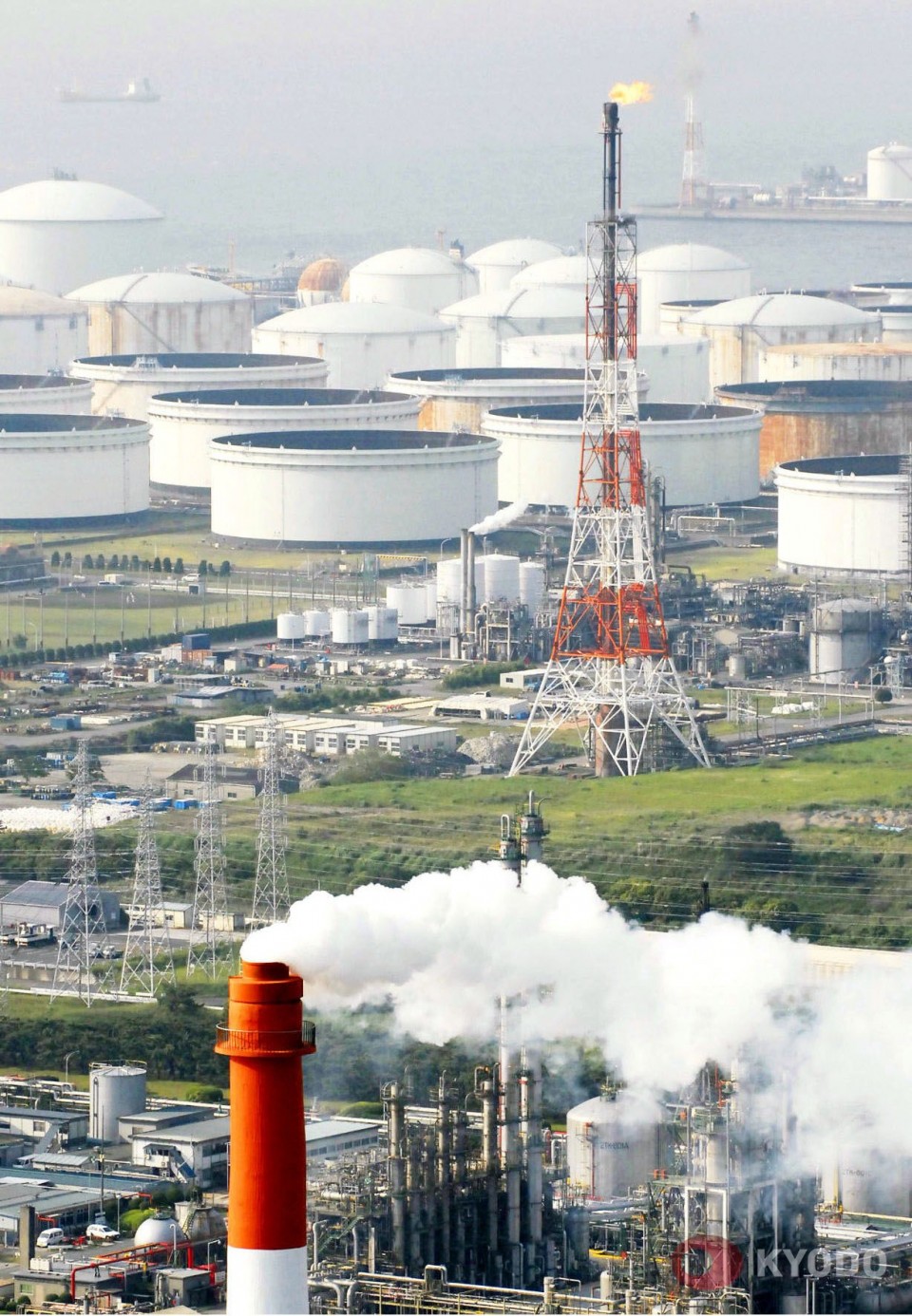 "Action against climate change is not a cost to the economy but a growth strategy toward the future," Prime Minister Shinzo Abe said Tuesday. "We will create a virtuous cycle between environment (conservation) and economic growth and lead the paradigm shift of the world's climate policy."

The strategy will also rely on nuclear power generation, even as concerns remain about the safety of nuclear plants after the 2011 Fukushima crisis.

It calls for greater use of hydrogen to reduce dependency on nuclear power to the "lowest use possible" and developing advanced technology to improve power generation efficiency.

A draft plan at a panel tasked with compiling the strategy urged scrapping all coal-fired plants in the long term. But the idea was dropped after meeting strong opposition from certain panel members from the business sector, drawing criticism from some environmental organizations. 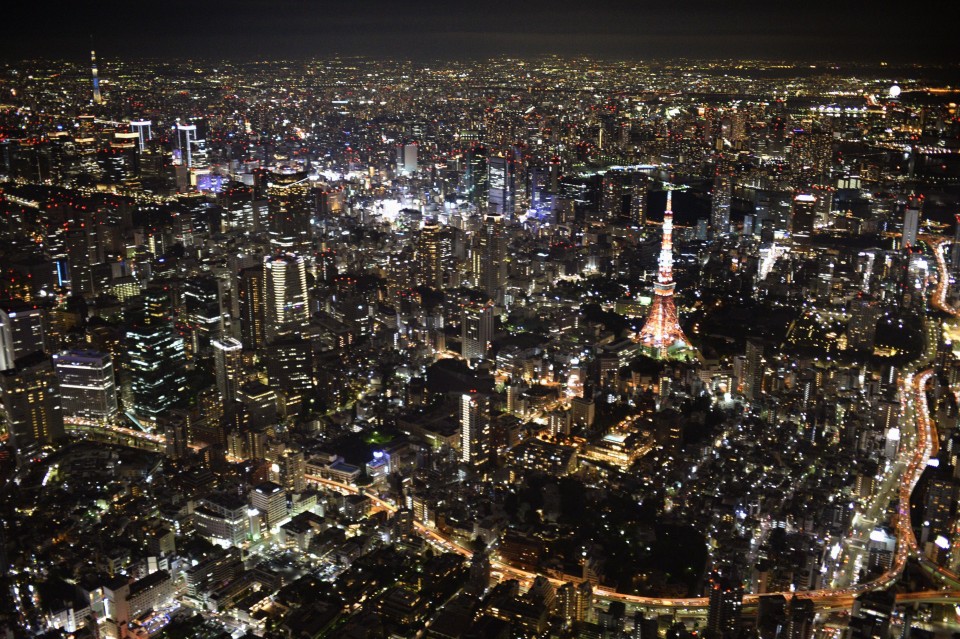 Under the long-term energy plan, the government aims to have renewables account for 22 to 24 percent, fossil fuels 56 percent and nuclear power 20 to 22 percent of the country's electricity generation in 2030.

From Saturday, the two-day G-20 ministerial meeting on energy transitions and global environment toward sustainable growth will be held in Karuizawa in the central Japan prefecture of Nagano.