The United States urged China on Monday to make a full account of those killed or missing in the 1989 student-led, pro-democracy protests in and around Beijing's Tiananmen Square.

In a statement marking the 30th anniversary Tuesday of the bloody military crackdown, Secretary of State Mike Pompeo also pushed China to release all prisoners held for seeking to exercise human rights and freedoms. 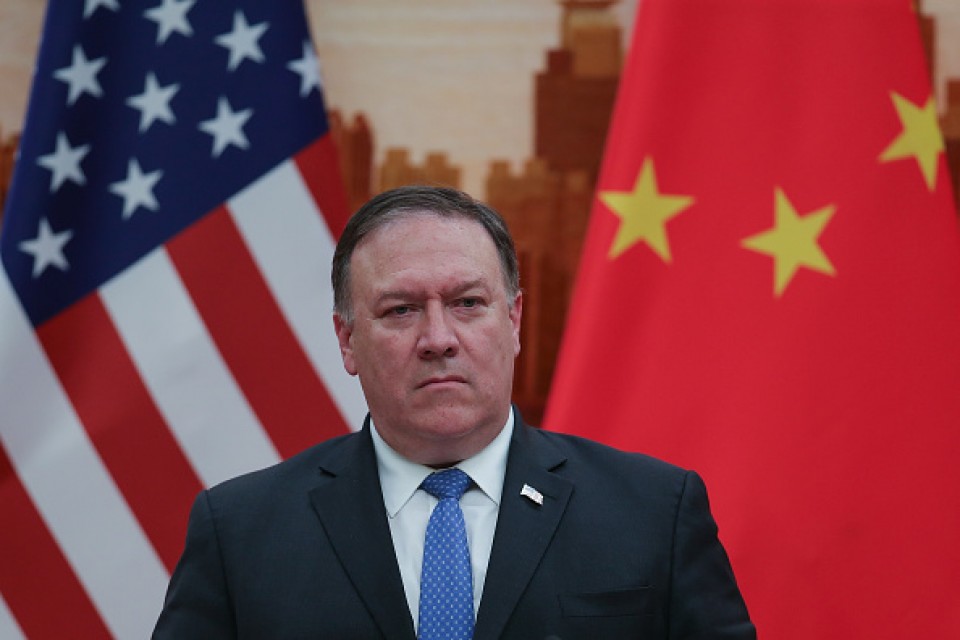 (U.S. Secretary of State Mike Pompeo speaks during a press conference at the Great Hall of the People on June 14, 2018 in Beijing, China.)
[Getty/Kyodo]

"We urge the Chinese government to make a full, public accounting of those killed or missing to give comfort to the many victims of this dark chapter of history," Pompeo said.

"Such a step would begin to demonstrate the Communist Party's willingness to respect human rights and fundamental freedoms."

On June 4, 1989, the Chinese leadership sent tanks into Tiananmen Square to quell the protests, killing hundreds, if not thousands. With the number of victims still unknown, the incident has remained a taboo subject in China.

Pompeo said Beijing's human rights record has not improved, citing its crackdowns on Uyghurs and other Muslim minority groups in the Xinjiang region.

In the last three decades, the United States "hoped that China's integration into the international system would lead to a more open, tolerant society. Those hopes have been dashed," he said.

"China's one-party state tolerates no dissent and abuses human rights whenever it serves its interests."