The United States and 25 other countries have accused North Korea of breaching sanctions involving 79 illegal deliveries of refined petroleum, a diplomat told Kyodo News on Wednesday.

The countries, which include Japan and South Korea, as well as nations from Europe, the Caribbean and the Pacific, requested the North Korea Sanctions Committee head, German Ambassador Christoph Heusgen, to distribute a report detailing the illegal activities. The letter was sent out on Tuesday. 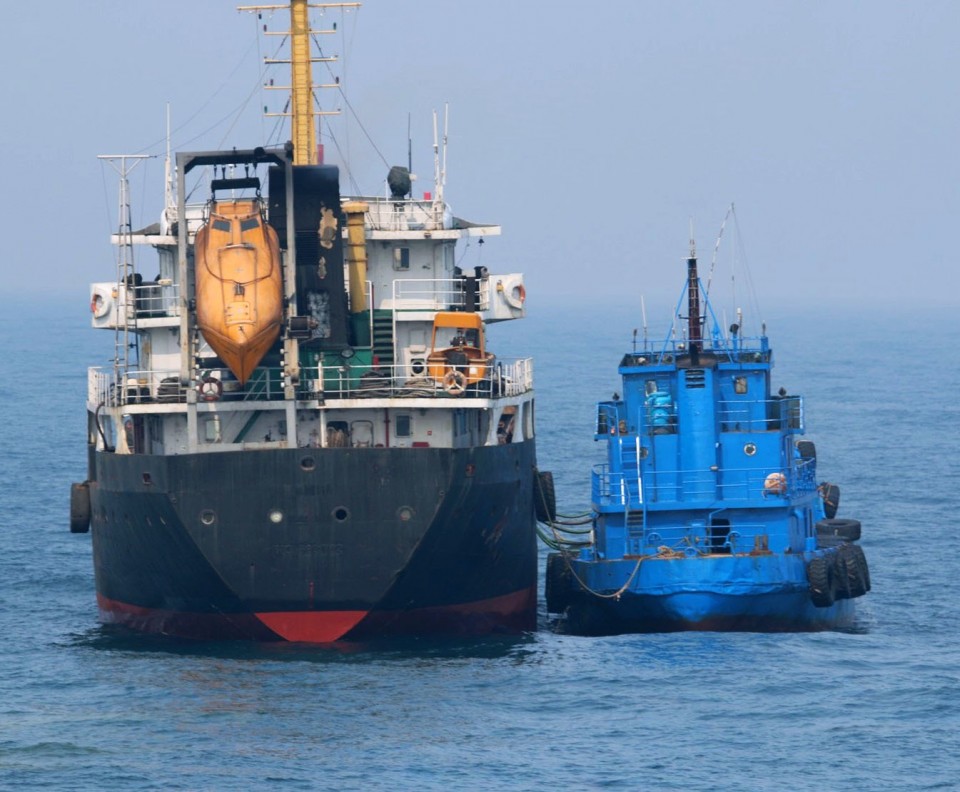 North Korea is officially known as the Democratic People's Republic of Korea.

In December 2017 a Security Council resolution set out an annual 500,000-barrel cap that was put in place following a banned ballistic missile launch carried out the previous month.

A Security Council diplomat said Pyongyang last year obtained seven times the allowed amount and this year was "on pace to achieve pretty much the same amount" of refined petroleum products through illegal ship-to-ship transfers.

In the letter, the Sanctions Committee was asked to issue a note to all member states informing the public of North Korea's breach and asking for an "immediate" halt to all transfers of refined petroleum.

It also asks that the committee's website include the illegal imports showing the quota breach and distribute a press release to warn member states to step up their vigilance and be on the lookout for illicit activities.