Tennis: Naomi Osaka upset in Birmingham, No. 1 rank on the line

Japan's Naomi Osaka was stunned by Yulia Putintseva of Kazakhstan in just over an hour on Thursday, falling 6-2, 6-3 in the second round of the Nature Valley Classic in Birmingham.

The struggling Osaka now finds her world No. 1 rank in jeopardy, with the possibility of French Open champion Ashleigh Barty becoming the WTA's top-ranked singles player if she wins this grass-court title in the warm-up for Wimbledon.

The No. 2 Australian will face five-time Wimbledon champion Venus Williams of the United States in the quarterfinals on Friday.

Osaka, who looked sluggish throughout the match, gave up the first five games at the Edgbaston Priory Club and sat dejectedly on the court rather than take her regular seat after the first set.

The two-time Grand Slam champion fought to take a 3-2 second-set lead, but Putintseva maintained pressure from the baseline to run away with the match and book her spot in the quarterfinals. Osaka finished with 37 unforced errors.

The loss came as such a shock for the 21-year-old that she declined to appear at the post-match press conference and faces a fine from the WTA, according the organizing body's regulations.

It was Osaka's first match on grass following her third-round defeat to unseeded Katerina Siniakova of the Czech Republic on the red clay at the French Open. She has defended her rank since reaching No. 1 after winning her second-straight Grand Slam title at the Australian Open in January. 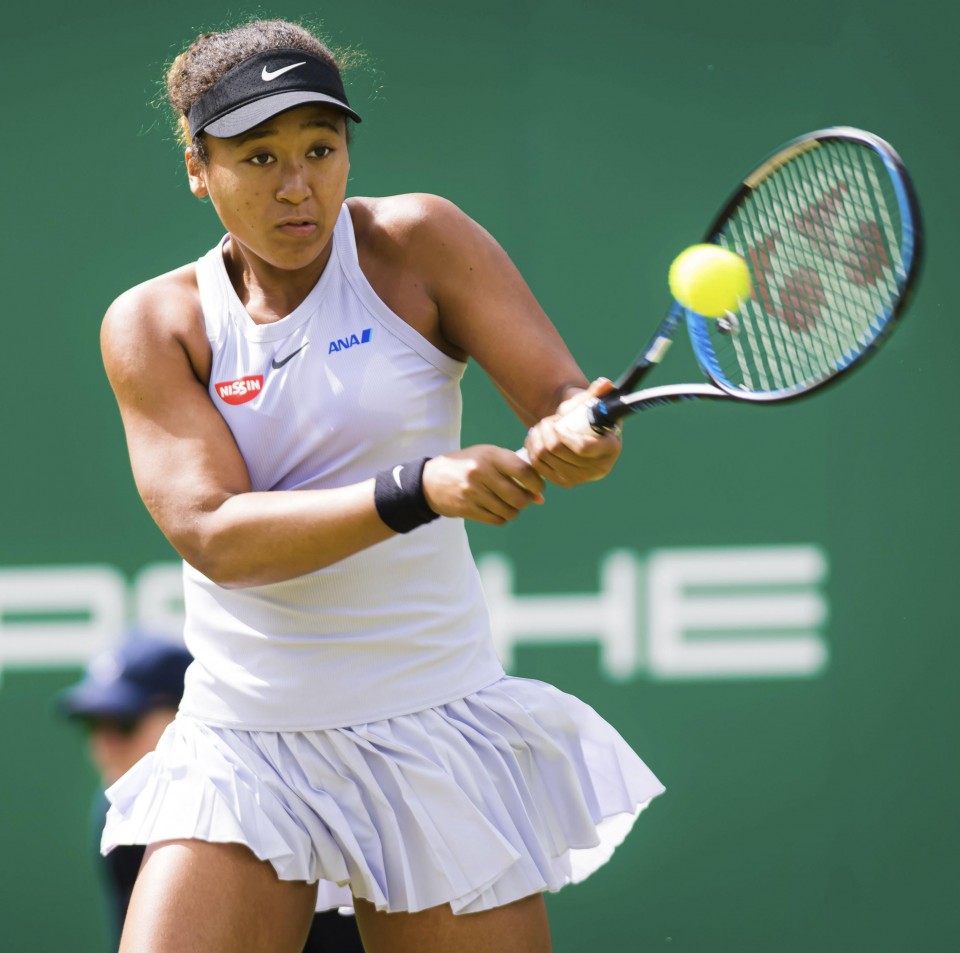 Putintseva was all smiles following her decisive win.

"It feels great," she said. "I think my baseline game was very consistent, which was very fortunate for me. I'm happy with my level and happy with the way I played today."

The pair had met once before at the 2018 Hobart International, where Putintseva claimed a straight-sets win in the first round.

"She's always been playing great," Putintseva said. "Even though we played last year before she won so many titles, you could feel her level and how she played. Her shots were so heavy and her serve was very strong."

"From the last time we played, I remembered that I had to be very focused on my game and had to be strong on the baseline, and just run and try to get everything back, and just do my best."