Toyota drivers Kazuki Nakajima, Fernando Alonso and Sebastian Buemi claimed their second consecutive 24 Hours of Le Mans victory Sunday, but only after some bad luck scuttled their sister car's hopes of a win.

With their fifth win of the season, Japanese Nakajima, Spaniard Alonso and Swiss Buemi also clinched the World Endurance Championship LMP1 title on the famous circuit in Le Mans, France. 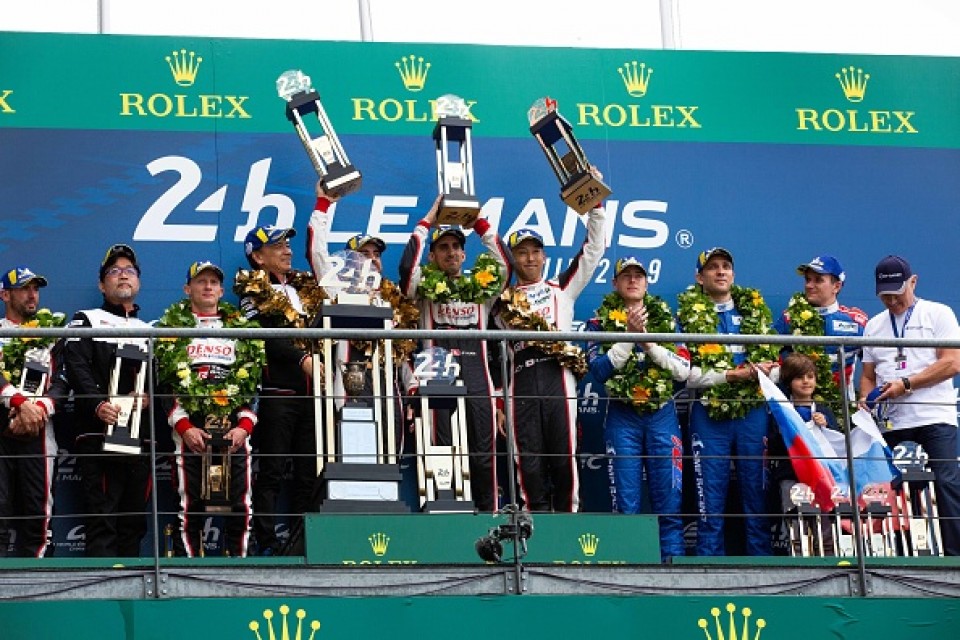 "This year the Le Mans win was decided by luck and not by performance," said former Formula One racer Nakajima.

"It was a tough race and what happened to (the other) car is hard to believe. We experienced a similar situation in 2016 so we know how this feels and we feel for our teammates."

The sister Toyota piloted by Kamui Kobayashi, Mike Conway and Jose Maria Lopez looked most likely to win throughout the grueling 24-hour race, but with just 62 minutes remaining a tire sensor problem forced the car to slow and then twice visit the pits, leaving the door open for Nakajima to drive to the win. 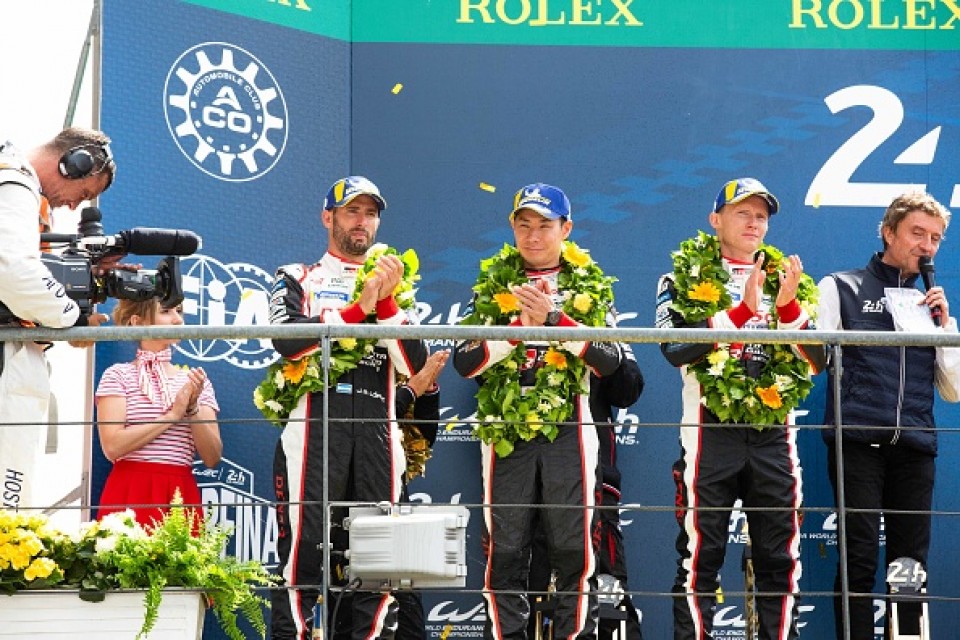 "To win Le Mans is extremely difficult and frustrating, we saw that again," said Kobayashi, the team's other Japanese driver. "I have tried four times, so maybe next year will be mine. The point is that we should never give up."

"This year I pushed really hard to win and it looked good until 23 hours, so this result is hard to take."

The winning car's most high-profile driver, two-time Formula One world champion Alonso, said it was not the best way to win.

"We did not have the pace to win this race against (the other car) on track. Today luck was a big factor and this is part of motorsport" he said. 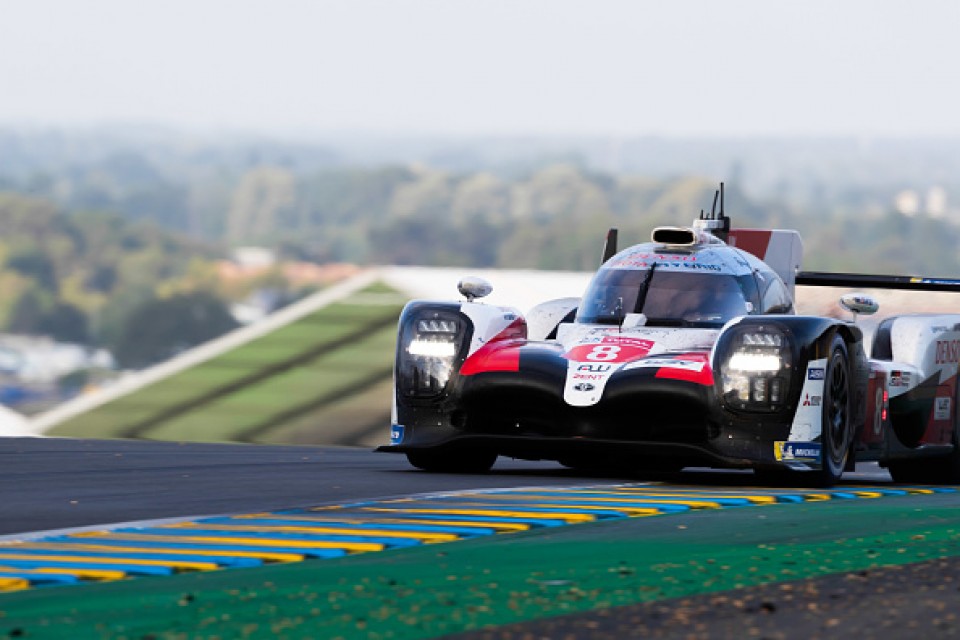 "I feel for my teammates who are actually more than teammates, they are friends. They would have deserved the victory, but the race chose us to win it."

With the Toyotas effectively in a race of their own due to no other cars using the same hybrid technology, there was never any real threat of another team winning. 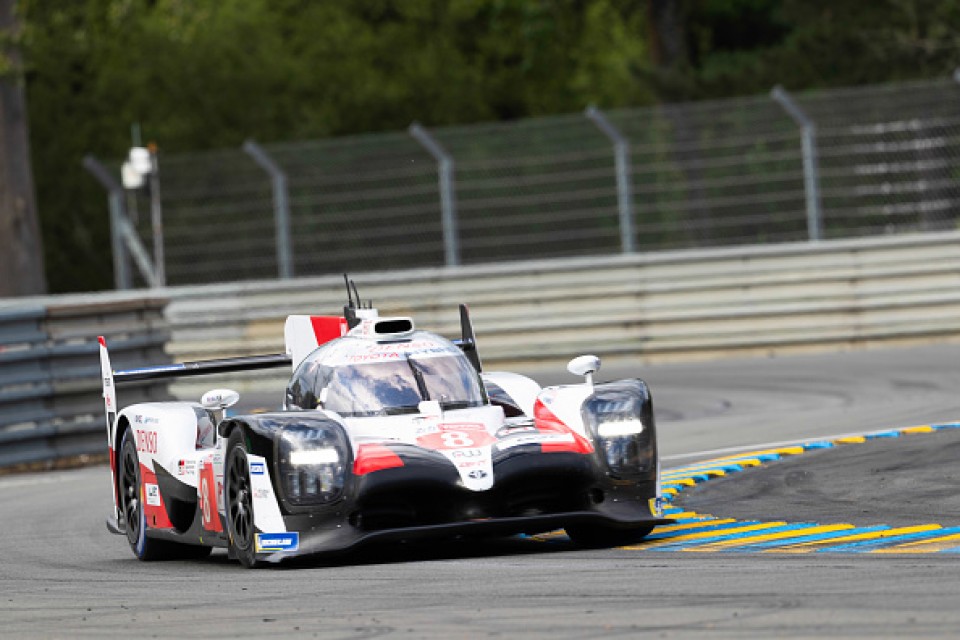 The Japanese manufacturer's clear advantage played out with the third-place finisher, the SMP Racing car driven by Vitaly Petrov, Stoffel Vandoorne and Mikhail Aleshin, ending the race six laps behind the leading Toyotas who were separated by just 16.972 seconds. 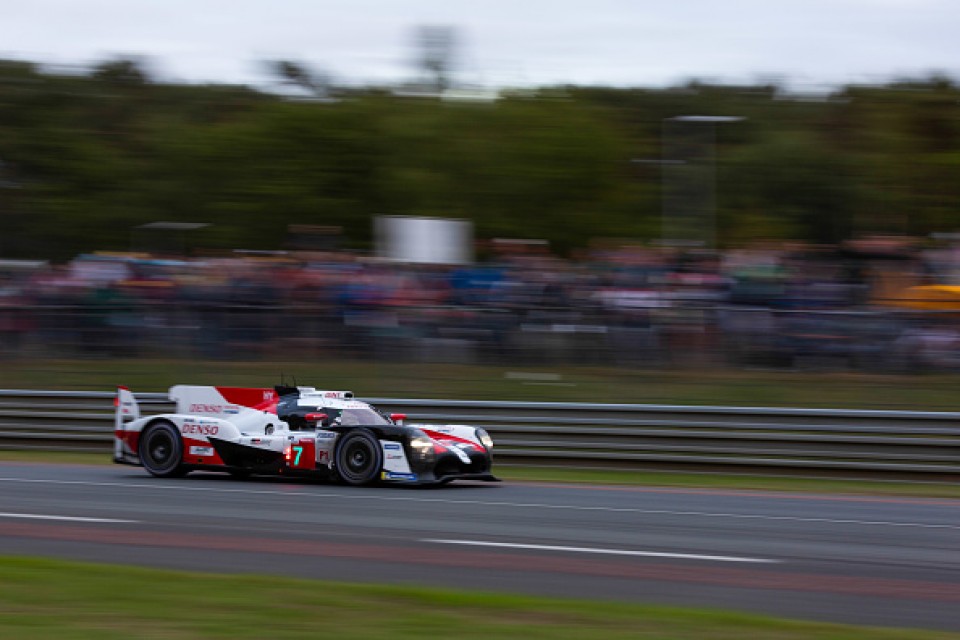