The New Zealand government began on Thursday the country's first-ever firearms buyback in the wake of deadly mass shootings at two Christchurch mosques in March.

Finance Minister Grant Robertson and Police Minister Stuart Nash said in a joint statement the multimillion-dollar buyback and amnesty program will run for six months and aims to take semi-automatic weapons, parts, magazines and ammunition out of circulation. 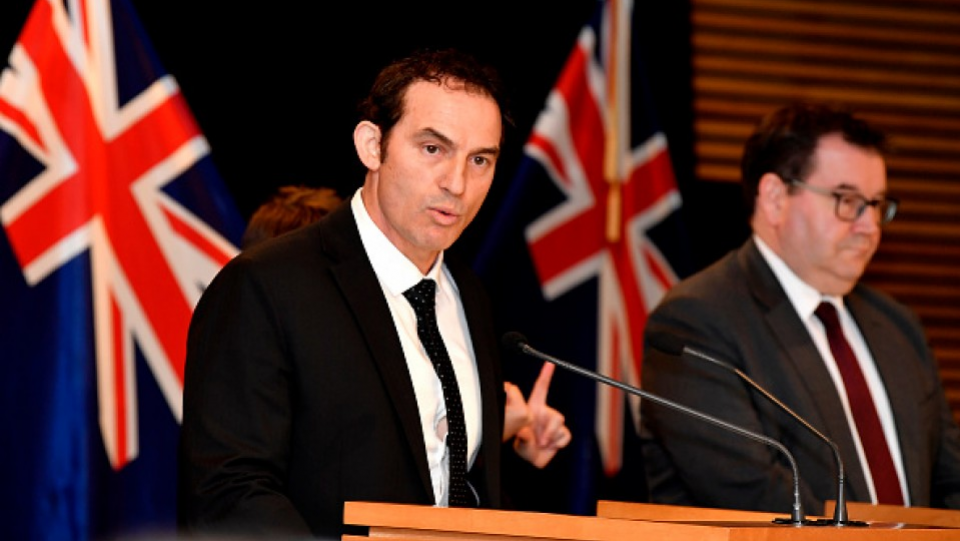 "The 'buy-back' and amnesty has one objective: to remove the most dangerous weapons from circulation following the loss of life at Al-Noor and Linwood mosques on 15 March," Nash said.

Australian Brenton Tarrant, 28, faces an array of charges, including 51 counts of murder, in relation to the shooting rampage at the two mosques in central Christchurch.

He is alleged to have used legally purchased firearms which were subsequently illegally modified, effectively turning the weapons into military-style semi-automatic guns.

The government is setting aside NZ$208 million ($137 million) to compensate gun owners for surrendering now-prohibited firearms. Wellington passed laws to ban most types of semi-automatic weapons in April.

Owners will receive compensation of up to 95 percent of the base price for guns and up to 70 percent for parts and magazines.

Nicole McKee, a spokeswoman for the Council for Licensed Firearms Owners, told Radio New Zealand gun owners feel that the compensation amounts have not been properly calculated.

"The community are feeling very disadvantaged and a lot of them are telling us they are being ripped off," McKee said.

The buyback and amnesty plan will run until Dec. 20.