Masahiro Tanaka went the distance against the Tampa Bay Rays on Monday, striking out 10 in his first complete game shutout of the season to lead the New York Yankees to a 3-0 win.

Tanaka (5-5) scattered two hits and issued a walk while holding the Rays scoreless over nine innings at Yankee Stadium in the opener of a three-game series between the top two teams in the American League East. The Japanese right-hander was backed by homers from DJ LeMahieu and Cameron Maybin.

"I'm pretty surprised at such a good result," Tanaka said. "I don't think I did anything particularly well, I just think I threw a lot of effective pitches and was able to stack up the outs." 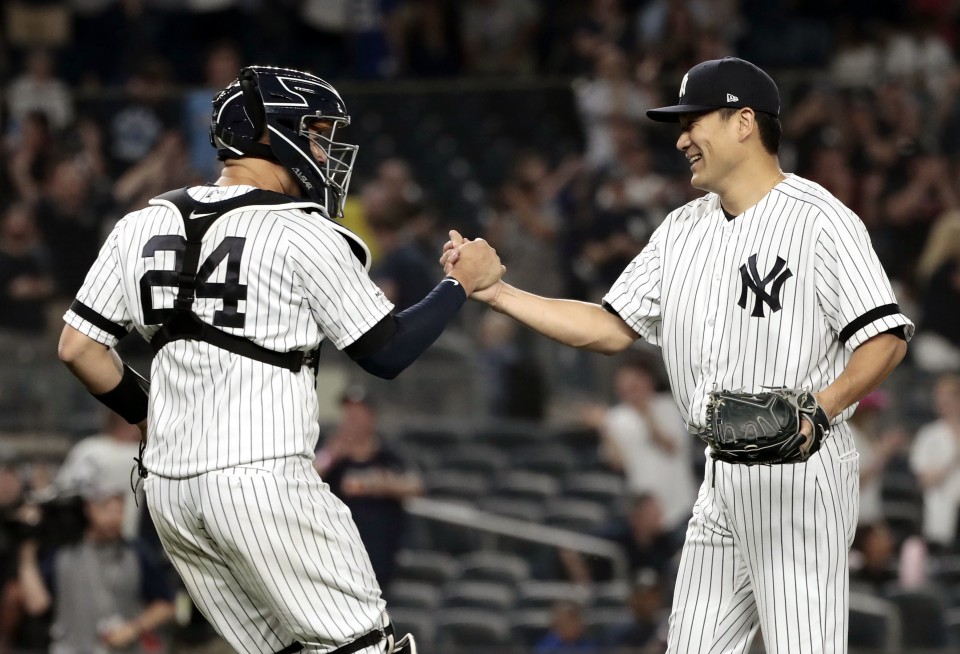 In three starts against Tampa Bay this year, Tanaka has allowed just one run over 22 innings. His last complete game shutout was in July 2018, also against the Rays.

At Rogers Centre, Los Angeles Angels designated hitter Shohei Ohtani capped a seven-run rally in the second with a three-run blast for his ninth home run of the season. The Angels went on to claim a 10-5 win over the Toronto Blue Jays.

Ohtani's homer was the third of the inning following solo shots from Justin Upton, who homered on his first pitch of the season after returning to the Angels' lineup, and Kole Calhoun. Mike Trout added a two-run double before Ohtani made it 7-1 off a slider from Edwin Jackson (1-5). 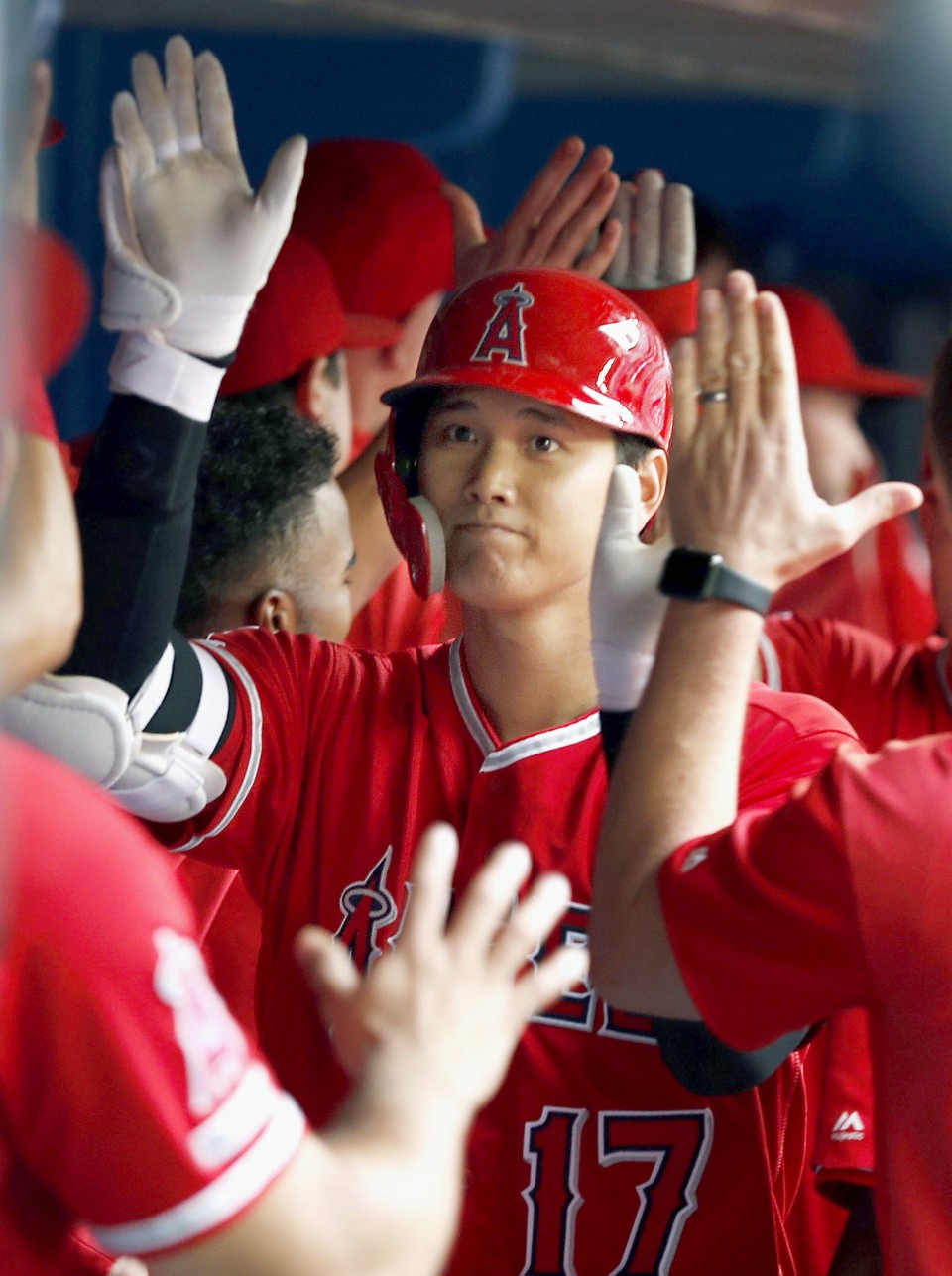 "I wanted to hit a solid RBI," Ohtani said. "I was holding out for a change-up but I got under it and was able to get a home run."

The 24-year-old doubled in the sixth but was left on base, and struck out twice and grounded out in his other at-bats.

"Of course it's good to get hits and have control at the plate, but my at-bats could have been better had I been able to do something a little more different. I don't think I'm quite in good shape yet. There are a lot of points to improve," Ohtani said.

The two-way Japanese player notched 22 home runs in his major league rookie season last year while being slowed by injuries to his pitching arm. He is not expected to take the mound this year as he recovers from Tommy John surgery.