Japanese two-way star Shohei Ohtani homered off Kenta Maeda and robbed his countryman of a chance for an eighth win Tuesday as the Los Angeles Angels beat the Los Angeles Dodgers 5-3 to complete a two-game Freeway Series sweep.

Ohtani, who homered off fellow Japanese and Seattle Mariners rookie Yusei Kikuchi on Saturday, connected off Maeda (7-3), a solo shot on a full-count pitch, in his first at-bat in a five-run first inning at Angel Stadium.

It was the second time Ohtani and Maeda faced each other. The first time in July last year, Ohtani went 0-for-2. 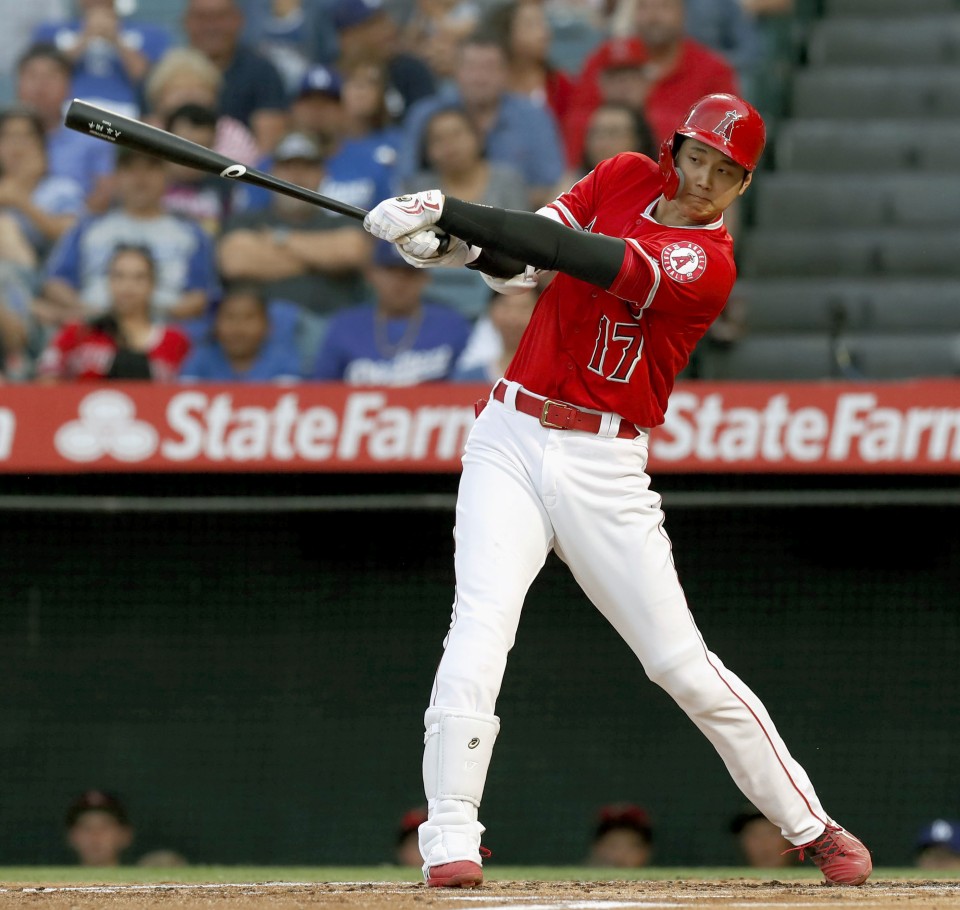 Ohtani, who had two of the Angels' six hits, also recorded his first stolen base of the season after reaching on a single in the seventh. He struck out in his other two at-bats.

Maeda was charged with five runs and three hits, all in the first inning, and lasted just 4-1/3 innings. He struck out four and walked three of the 20 batters he faced.

Earlier at Yankee Stadium, Gio Urshela went 3-for-4 with four RBIs as part of the New York Yankees' 15-hit offense in support of winning pitcher Masahiro Tanaka, in the first game of a Subway Series doubleheader.

In the Yankees' 12-5 victory over the New York Mets, Tanaka (4-5), who was placed on the paternity leave list before Saturday's game, gave up five runs, four of them earned, and seven hits while striking out seven and walking none in 6-2/3 innings.

"We've ended up losing in many of the games I've started this year. It's good we were able to win," said Tanaka, whose last win came on May 12. 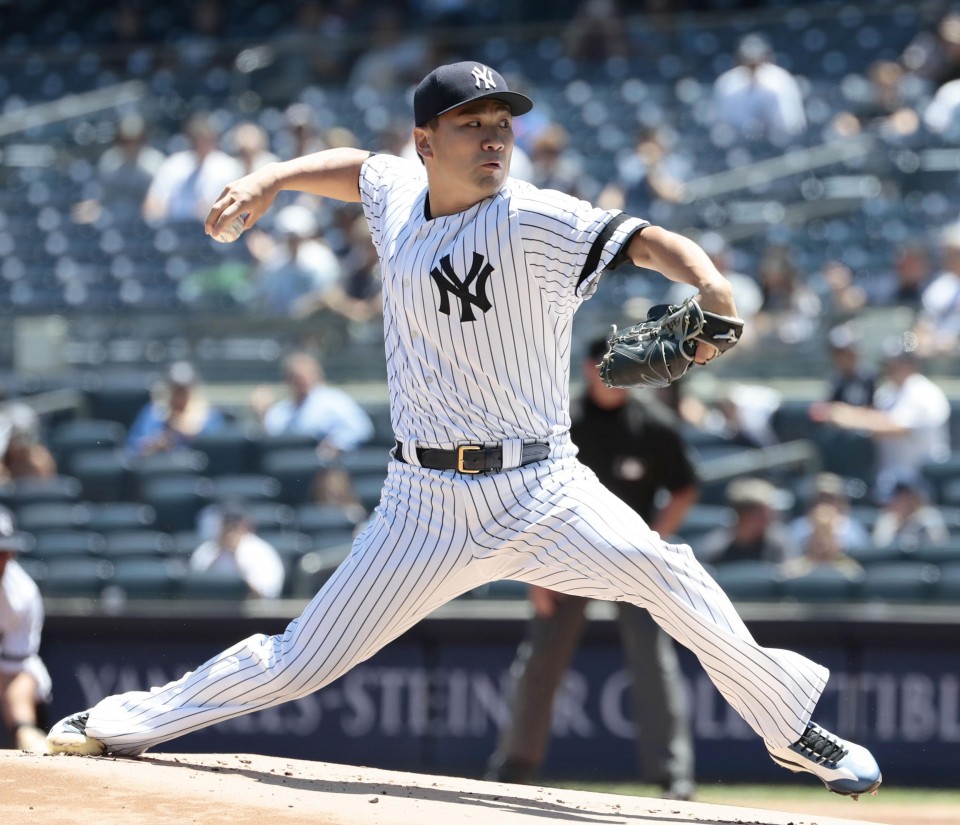 After retiring the side in order in the first two frames, Tanaka surrendered a three-run homer to Jeff McNeil that put the Mets ahead 4-1 in the third.

"I think I pitched better overall compared to the last couple starts. But giving up four runs in one inning three games in a row, you really don't want to do that. That's trouble. I have to do something about that," he said.

The 30-year-old Japanese skipped his scheduled start at Cleveland on Sunday, opting to remain in New York with his wife, who gave birth to the couple's second child.

Urshela hit a game-tying two-run homer off Zack Wheeler (5-4) in the fourth, and Luke Voit followed with a tie-breaking three-run homer, also off Wheeler.

Gary Sanchez contributed with three RBIs and tied for the American League lead with his 20th home run, a two-run drive in the eighth.