Japan to end search for crashed F-35A, will soon allow resumption of flights

The Japanese government has stopped searching for an Air Self-Defense Force F-35A that crashed into the Pacific Ocean some two months ago, Defense Minister Takeshi Iwaya said Tuesday.

The remaining 12 F-35As, deployed at Misawa Air Base in Aomori Prefecture, have been grounded since the accident, but will resume flights soon, a government source said. 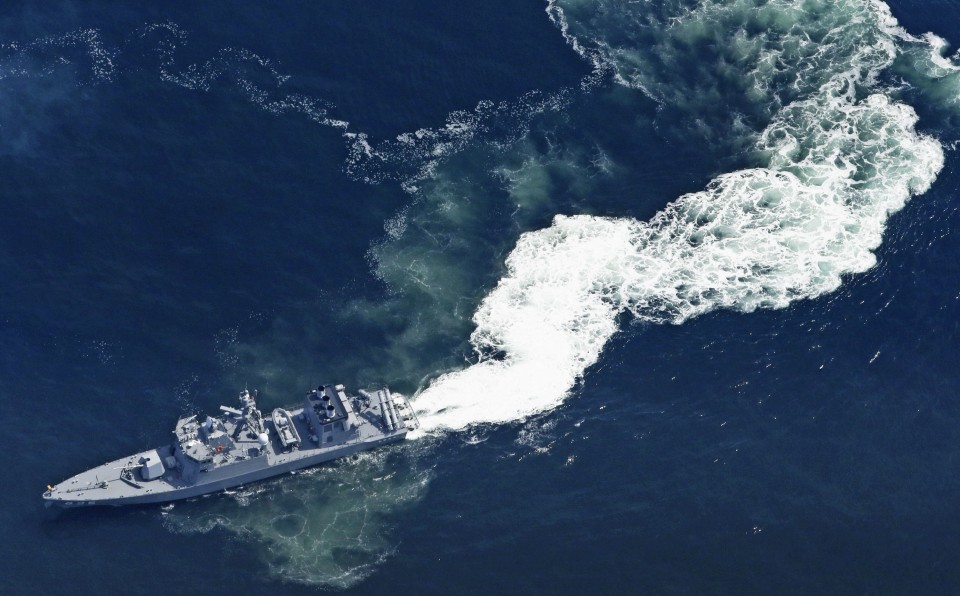 The search, involving the U.S.-chartered deep-sea search vessel Van Gogh, has found only fragments of the cutting-edge stealth fighter which went down off the northeastern prefecture on April 9.

The pilot and large parts of the jet remain missing while the cause of the accident, during night training, is also unclear.

F-35As are equipped with systems which can share flight data between jets, according to the Defense Ministry. The ASDF determined flights could resume when safety measures, based on the data received by three other jets flying with the crashed one, have been conducted.

Defense officials are believed to have now recreated part of the accident scenario based on information from that shared data, and recordings from land-based radar, according to the source.

Iwaya told a press conference the ASDF is making progress in analyzing the incident to "narrow down possible causes before long," but that a date for the resumption of F-35A operations had not been set.

Japan, U.S. agree to step up search for crashed fighter