North Korea's special representative for U.S. affairs Kim Hyok Chol, who led his country's preparations for its February meeting with the United States, has been executed for his role in the summit's breakdown, a South Korean newspaper reported Friday.

Citing an unnamed North Korean source, The Chosun Ilbo said the former ambassador to Spain was executed along with four senior Foreign Ministry officials in March at Mirim Airport in the suburbs of Pyongyang. The source said the punishment came after an investigation was conducted.

The report, which is yet to be independently verified, also said Kim Jong Un's younger sister, Kim Yo Jong, has been laying low after accompanying her brother to the summit in Hanoi with U.S. President Donald Trump. 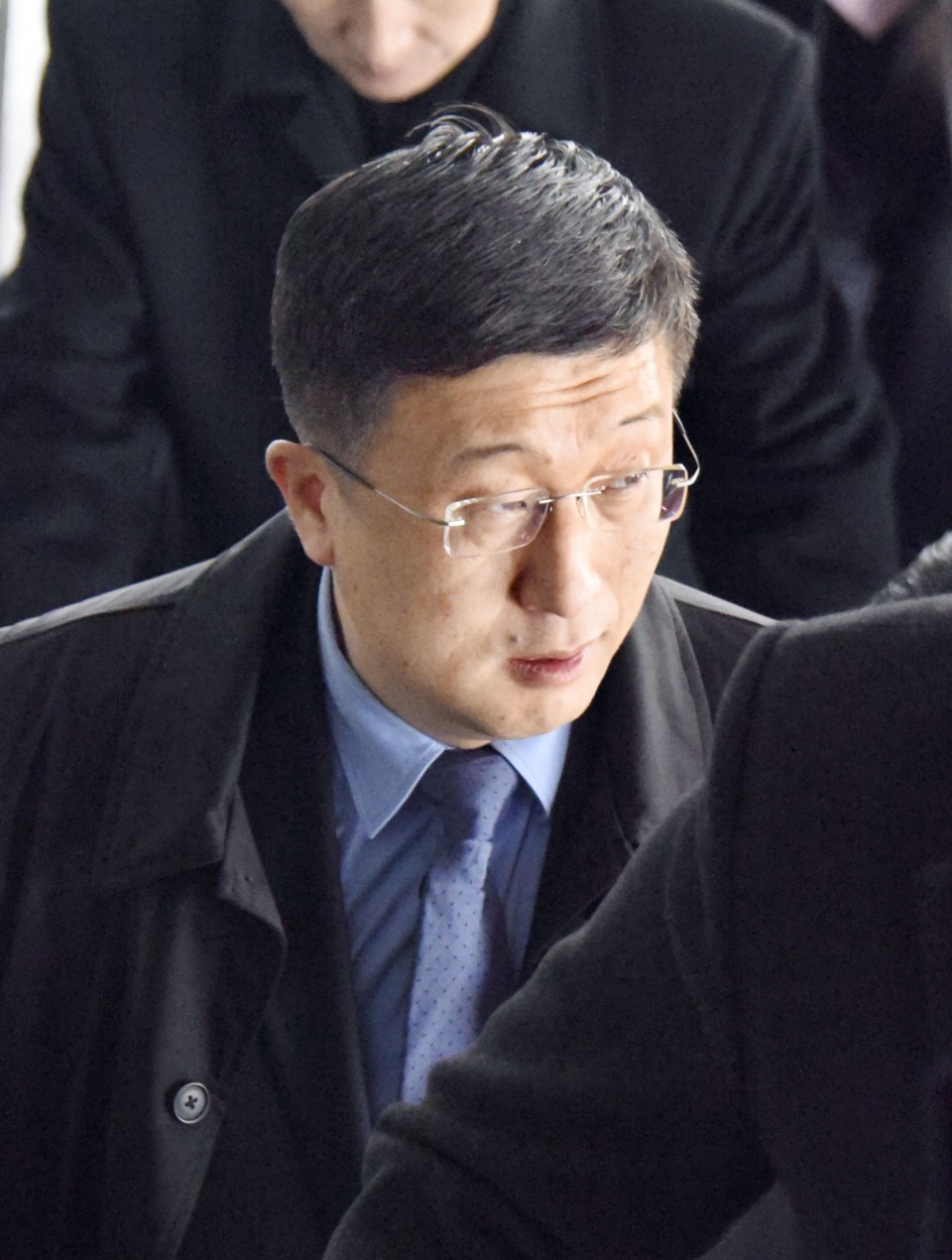 Kim Hyok Chol, who was involved in the pre-summit talks while serving on North Korea's powerful State Affairs Commission, and the ministry officials were accused of being U.S. "spies" who betrayed Kim Jong Un, according to the report.

Kim Yong Chol, a close aide to Kim Jong Un who was seen to have led the country's diplomatic efforts with the United States and South Korea, was banished to a hard labor and re-education camp in Chagang Province. He was dismissed as director of the United Front Department of the ruling Workers' Party, the South Korean daily said.

The Feb. 27-28 summit in the Vietnamese capital ended abruptly amid differences over the scope of denuclearization measures North Korea would commit to taking in exchange for sanctions relief. The talks remain in a stalemate.