Shogi champion Yoshiharu Habu marked his 1,433rd victory Thursday at a tournament in Tokyo, matching the record set by the late Yasuharu Oyama.

Habu, 48, achieved the feat 33 years after he debuted in the shogi world and with a winning percentage of 70.8 percent, outpacing Oyama's accomplishments. 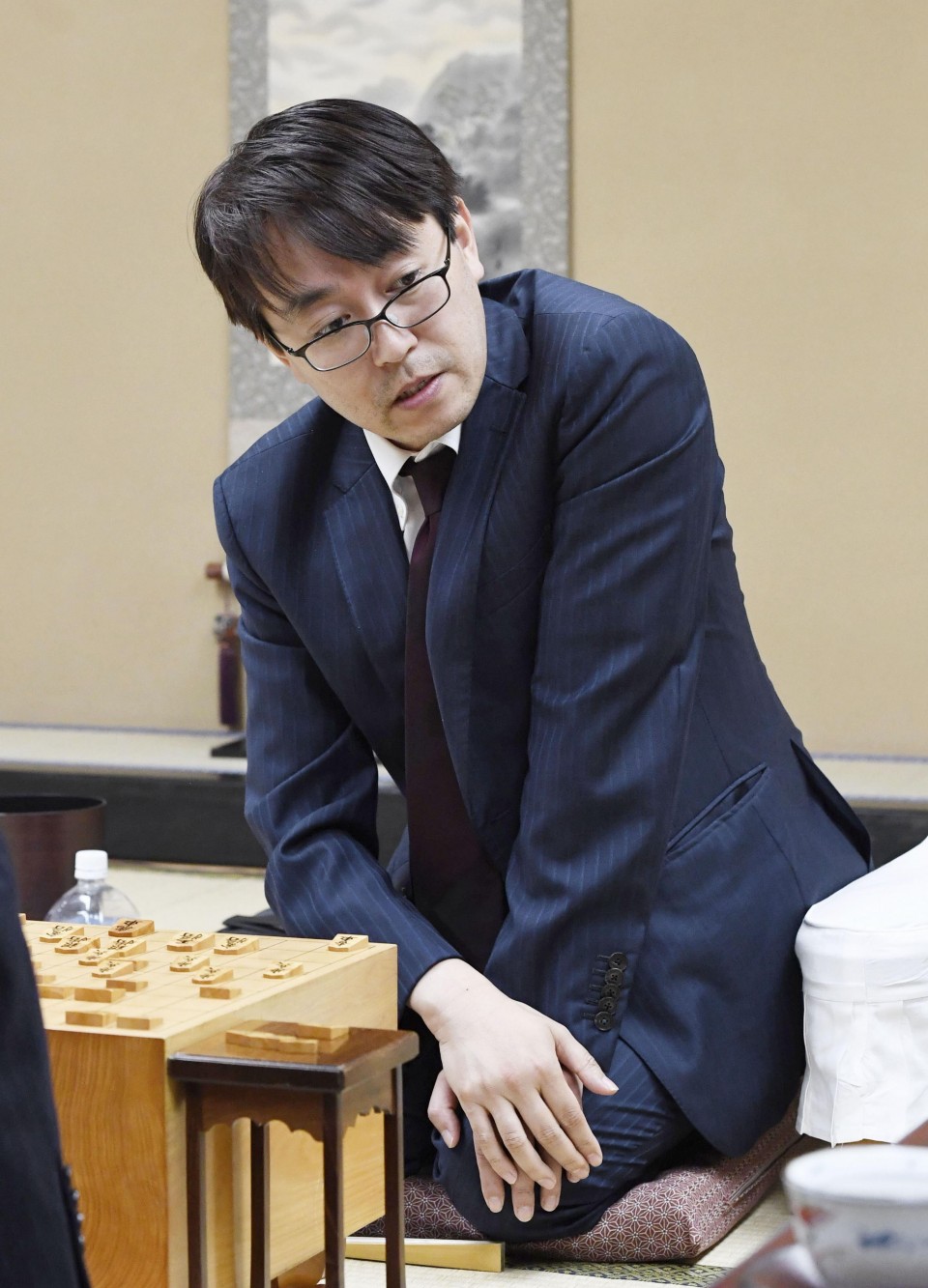 Oyama achieved his record number of wins when he was 69 years old, 52 years after his debut. His then winning percentage was 64.8 percent.

Habu is a ninth dan player, the highest in the six-level system used in the traditional Japanese board game.

He became a professional player when he was 15 and rose up the ranks, winning his first prestigious Ryuo title at 19. He also wowed the Japanese public by becoming the first ever player to become the honorary champion of all seven major titles in 2017.

Habu received the People's Honor Award in 2018, making him the first recipient of the prize from the world of shogi.