Yokozuna Hakuho, who was diagnosed with a torn biceps tendon after winning his 42nd title in March, has withdrawn from the upcoming Summer Grand Sumo Tournament, his stablemaster Miyagino said Thursday.

According to Miyagino, the Mongolian grand champion told him Wednesday evening that he has not fully recovered from his right arm injury and has decided to pull out of the May 12-26 tournament at Tokyo's Ryogoku Kokugikan.

"He should be well in a month or so. He said yesterday he is at the 70-percent recovery point. It's not a long-term injury," Miyagino said.

"He's gradually getting better but I feel like he still has a long way to go. It's torn and he feels discomfort when he's attacked hard," he said. 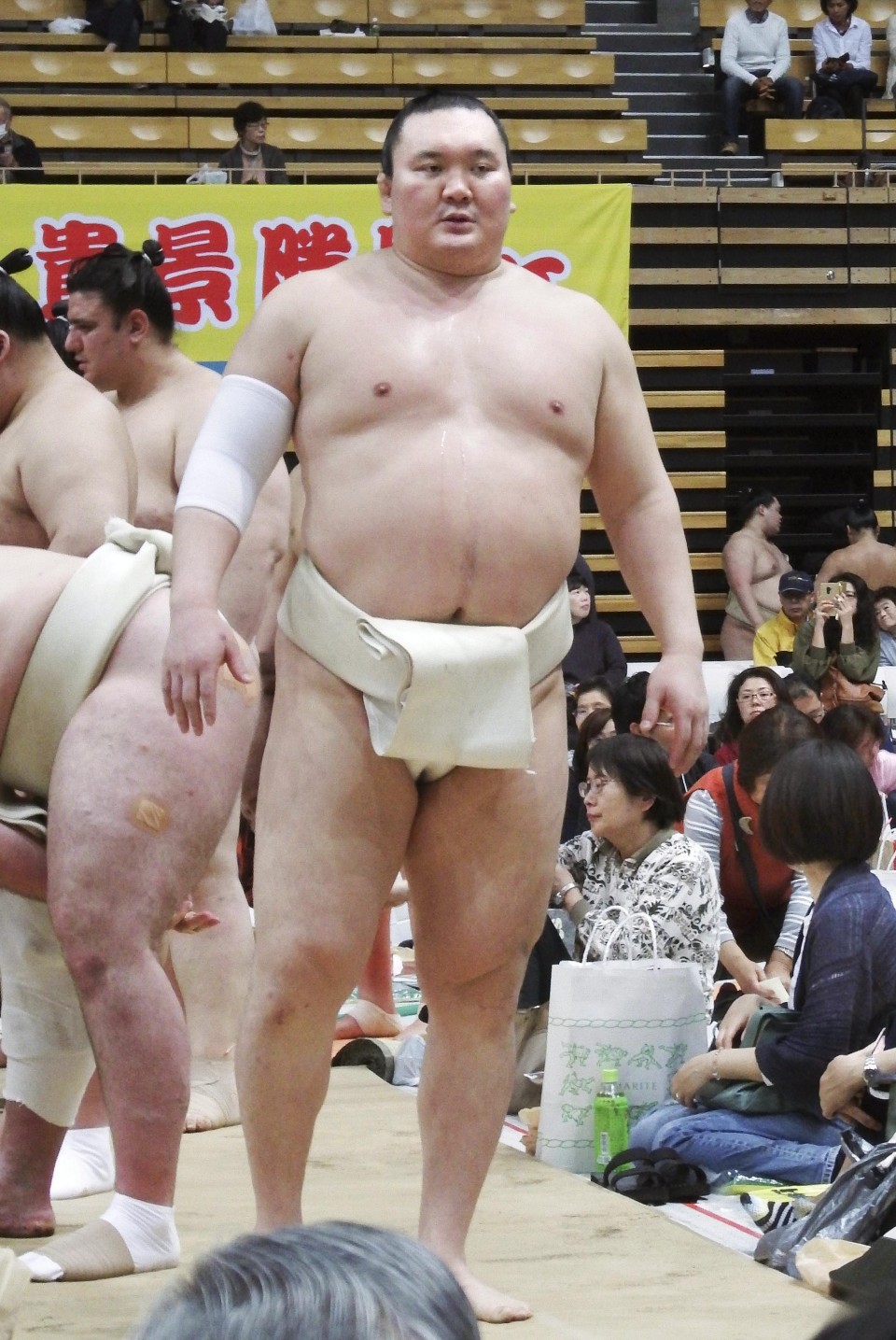 Hakuho was seen holding his upper right arm and wincing in pain after defeating Kakuryu in the final bout of the Spring Grand Sumo Tournament on March 24 and securing his record-extending 42nd Emperor's Cup with a perfect 15-0 record.

In the first banzuke rankings of the Reiwa Era, Hakuho took the prestigious east yokozuna slot, while fellow Mongolian Kakuryu took the yokozuna west side.

Miyagino said the 34-year-old wrestler was disappointed that he would not be able to take part in the first basho of Japan's new imperial era, which started May 1, but the injury had limited him to only basic training exercises.

It is the first time Hakuho has missed all or part of a tournament since he pulled out on the 14th day of the New Year meet in January.