As more governments around the world move to legalize cannabis -- either for medical or recreational purposes -- an image of a 21st-century "cannabusiness" is emerging: lush green plants growing in sleek, temperature-controlled rooms with workers in lab coats funded by venture capital.

And one small New Zealand medicinal cannabis business is looking to secure its slice of the pie, all while empowering a marginalized community and allowing it to create wealth from within.

Based in the regional community of Ruatoria on the East Coast of New Zealand's North Island, Hikurangi Cannabis is working to ensure Maori, the indigenous people of New Zealand, are included in -- and benefit from -- the country's growing cannabis industry.

"We've got a lot of people who grow illicit cannabis for their incomes. They don't grow it to be millionaires or to put Ferraris in the garage -- they grow it to put food on the table and shoes on their kids' feet," explains co-founder Panapa Ehau as he drives along the narrow and winding road to Ruatoria, two hours north of the company's humble offices in the coastal city of Gisborne. 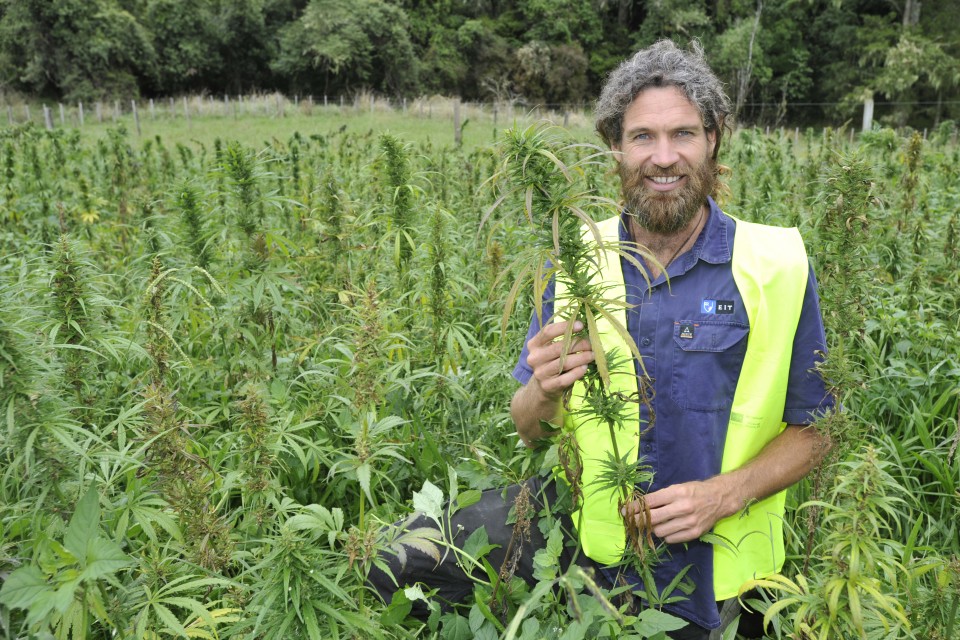 "If we're not at the leading edge of this industry, other people will be, and our people, whose incomes come from the illicit market, their incomes will decrease, and therefore their wellbeing will decrease."

In December, the New Zealand government enacted a law to make medicinal cannabis more widely available and began the process of creating a regulatory body to allow homegrown products to be manufactured and sold.

In 2020, the country will hold a referendum on whether recreational cannabis should be legalized, potentially opening New Zealand up to an industry that is estimated to be worth tens of billions of dollars worldwide.

Ruatoria -- with a resident population of just 750 people -- is one of the most disadvantaged communities in New Zealand and would benefit greatly from involving itself in the growth industry.

Almost 94 percent of the population identify as Maori, one of the highest proportions anywhere in the country.

Ehau says the "intergenerational trauma from colonization" has seen generations of Maori grow up relying on social welfare benefits and missing out on the socio-economic advances experienced by others in New Zealand.

"There's a whole section of our community, what they see is to go to the income office and get a benefit, and that becomes normal. And there hasn't been a whole lot of innovation in our region," Ehau said.

The 39-year-old hopes that by bringing a new industry to the area, people will be able to return to their ancestral homelands to work and reconnect with their cultural roots.

And the community, it appears, is hopeful for change too.

In 2018, Hikurangi Cannabis allowed locals to become stakeholders with a minimum investment of NZ$50 for 50 shares.

"We raised NZ$1.5 million from arguably the lowest socio-economic area of the country," Ehau said.

To reach a target of NZ$2 million, the company raised the last half-million dollars through a crowdfunding website. The capital-raising drive crashed the site, and shares sold out in seven minutes.

"When we went out to give our people the first opportunity to invest in the company, they didn't invest in making money out of a cannabis company, they invested in the hope for the increase of the wellbeing of our people," Ehau said.

As the first company in New Zealand to receive a medical cannabis cultivation license, Hikurangi Cannabis has been active in lobbying government to give input on what a regulated industry should look like.

"Getting the regulations right is absolutely critical to the industry," says Tony Robinson, the company's regulatory and legal advisor.

Robinson describes regulations in Australia and the United States -- two countries where medical cannabis has been legalized within certain jurisdictions -- as critically flawed but is hopeful that New Zealand can learn from where other countries got it wrong. 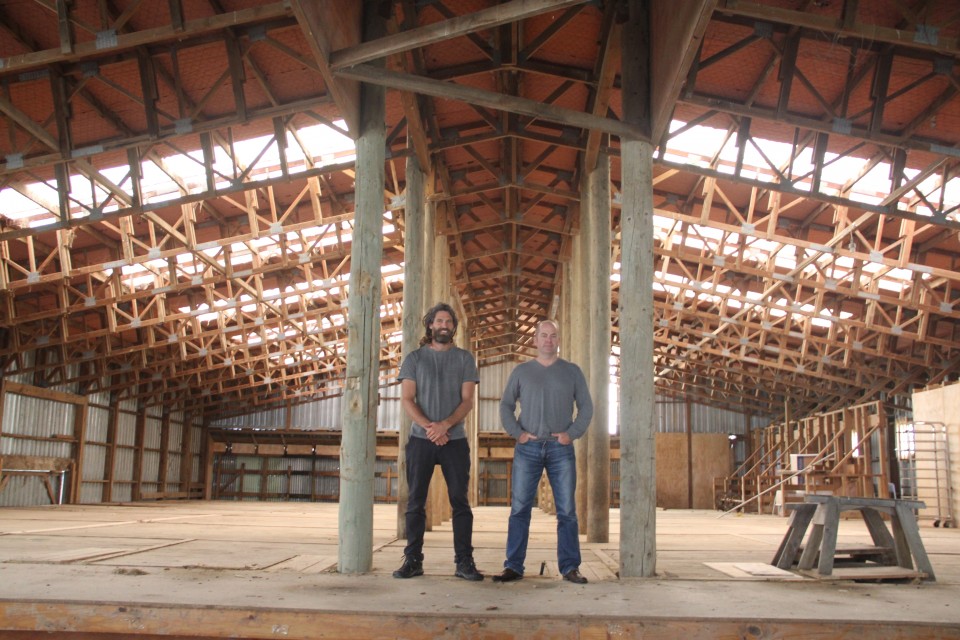 One area of the regulatory framework Hikurangi Cannabis is particularly passionate about is allowing individuals with past drug offenses to be able to be part of the legal cannabis industry.

"In America, you cannot be involved in the industry if you've got a conviction, so you've just taken out a whole lot of people," Robinson, 48, says, referring to predominantly African American and Latino American communities who, like Maori, are arrested for drug offenses at a disproportionately high rate.

People who identify as Maori make up roughly 15 percent of New Zealand's total population, but over half of the prison population. Of those who are incarcerated, 40 percent are convicted on drug charges, according to the NZ Drug Foundation.

"We've been to the States and Canada...(and cannabis) is a very white, corporate industry and we don't want that in New Zealand," Robinson said.

And, arguably, it's just bad for business.

With locals supplementing their income with illegally grown cannabis for so many years, Ehau says Ruatoria is home to "some of the best growers in the country," making the skills and knowledge in the community a valuable resource for the budding company.

Although a broader recreational cannabis market could be introduced in New Zealand in the not-too-distant future, Hikurangi Cannabis remains primarily focused on developing products for the medicinal market.

In his December statement on broadening the availability of medicinal cannabis, the New Zealand health minister specifically referred to the drug's use in pain management.

Other studies have pointed to CBD, an active ingredient in cannabis, successfully treating symptoms of childhood epilepsy, anxiety and lowering pain and inflammation due to arthritis.

Robinson, who lived in Japan for several years, says although cannabis remains highly illegal there, the medical benefits are particularly suited to the country's aging population.

"If they wanted, this is something that Japan could be a world leader on," he says, referring to Japan's history of leading advancements in science, medicine and technology.

But for the time being, Ehau says Hikurangi Cannabis is working close to home, with high hopes.

"What we want to be able to do is show our younger generations and the ones that aren't born yet, that we have the ability to be world-class in whatever we do...We can be awesome, and we can be the change."