A new high-speed train made by Hitachi Ltd. debuted Wednesday for intercity passenger services in Britain.

London North Eastern Railway Ltd. launched the Azuma diesel-electric hybrid train on an electrified section of track covering about 300 kilometers between London and Leeds in northern England, with a plan to extend the service to Edinburgh in Scotland. 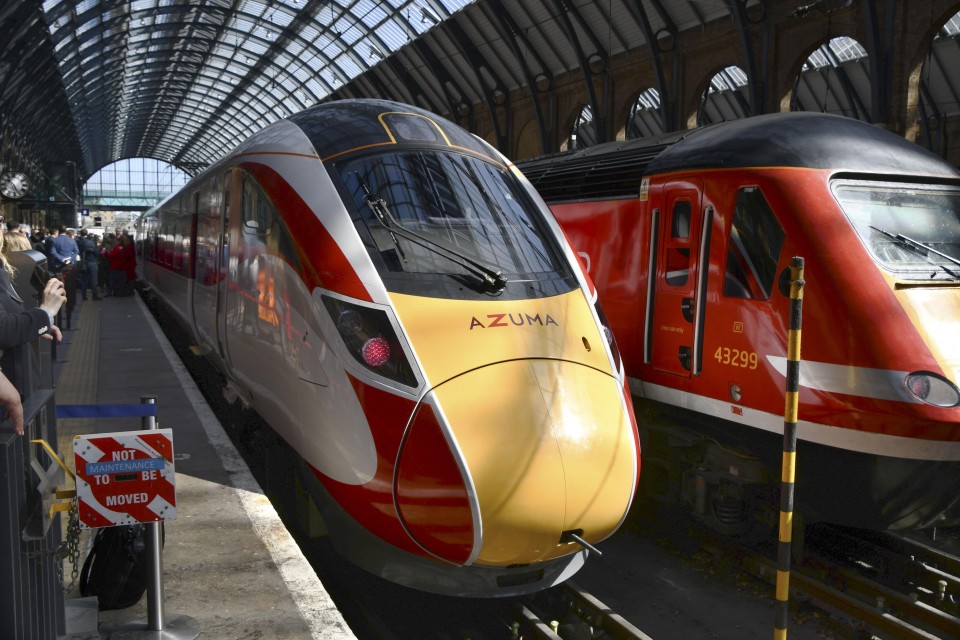 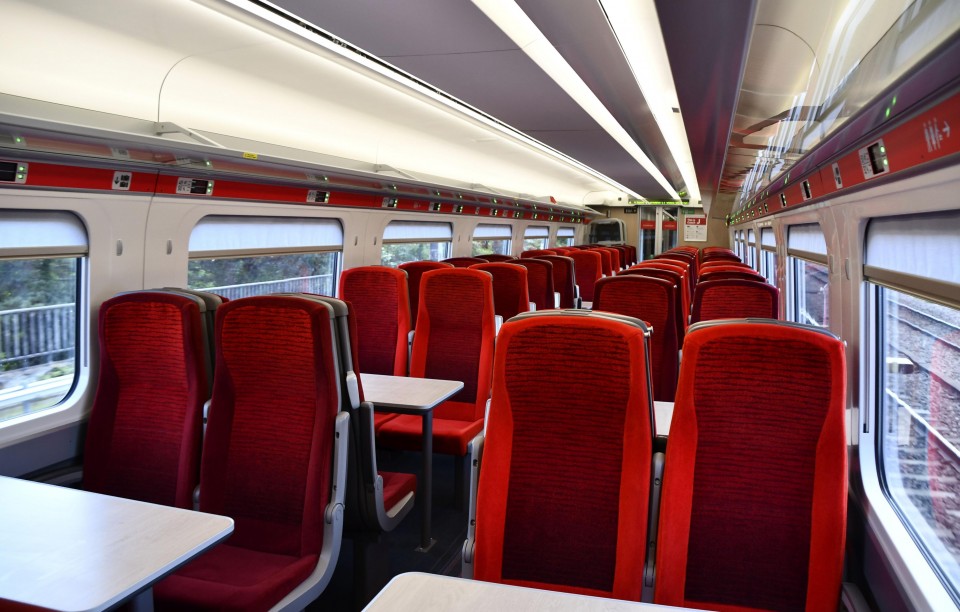 The British railway operator, which unveiled the new train on Tuesday, also plans to introduce it on non-electrified sections from Edinburgh to Inverness and Aberdeen in Scotland.

The Azuma, which runs on LNER's East Coast Main Line, uses Japanese bullet train technology and is built at Hitachi's British factory in Newton Aycliffe, northeastern England. Azuma is one of the readings of the Chinese character which means east in Japanese.

"Today's inaugural run in public service completed without a hitch," David Horne, the company's managing director, said in a tweet.

Azuma runs at a maximum speed of around 200 km per hour. LNER will operate 65 Azuma trains, compared with its current fleet which consists of 45 trains.

Hitachi has produced high-speed trains since the entry into operation of Japan's first shinkansen bullet train in 1964.