Peer-to-peer flea market trading apps, frequently used by young people in Japan, are becoming increasingly popular with the elderly as they look to clear away a life's worth of clutter.

Once considered taboo, end-of-life preparations, or "shukatsu," are being embraced by more and more seniors who live alone, with no one to assist them and no children.

Shukatsu has become a buzzword, and seminars offering advice on everything from investments and inheritance to making funeral arrangements have become commonplace.

But with the touch of a smartphone flea market app from companies like Mercari Inc. or Yahoo Japan Corp., seniors are now able to start clearing out their cupboards by selling unwanted possessions so that others will not be burdened with the task of disposing of their lives' accumulations when they pass.

Although seniors are attending seminars to learn how to use the apps, they are also warned about possible pitfalls of selling online. 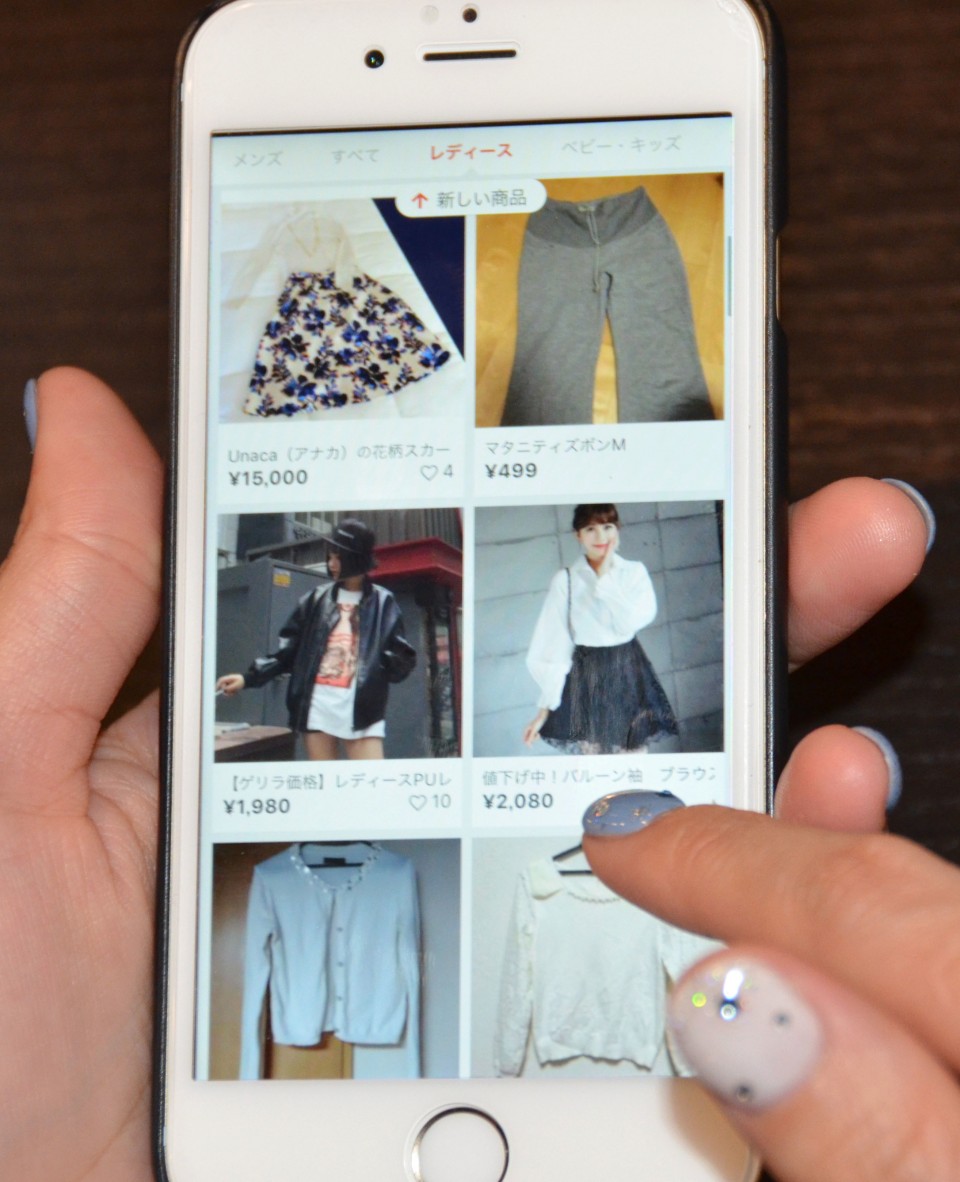 Yoko Katsumi, a 61-year-old housewife in Tokyo, attended a shukatsu seminar in the capital's Sugamo, a trendy shopping district popular with older people.

In late January, some 10 participants in their 50s to 70s listened intently with smartphones in hand as a lecturer walked them through the process of posting and selling their superfluous belongings.

"You need to clearly and honestly show damage and stains on items in photographs," advised the lecturer, while giving step-by-step instructions on how to make a post. "You might want to include shipping costs in the price because it will increase the chance of your items selling."

Katsumi became interested in flea market apps after she struggled to get rid of the enormous amounts of tableware and clothes left behind by her parents when she sold their house after their deaths several years ago.

"In my case, I wanted to gradually tidy up while I am still capable and healthy," she said.

Immediately following the seminar, she took photos with her smartphone of clothes and other items she had stored away and posted them on an online flea market. She sold more than 80 items over two months and earned about 150,000 yen ($1,360).

"I could earn some pocket money by getting rid of stuff I couldn't bring myself to throw away. My closet is tidy now, too," Katsumi said. 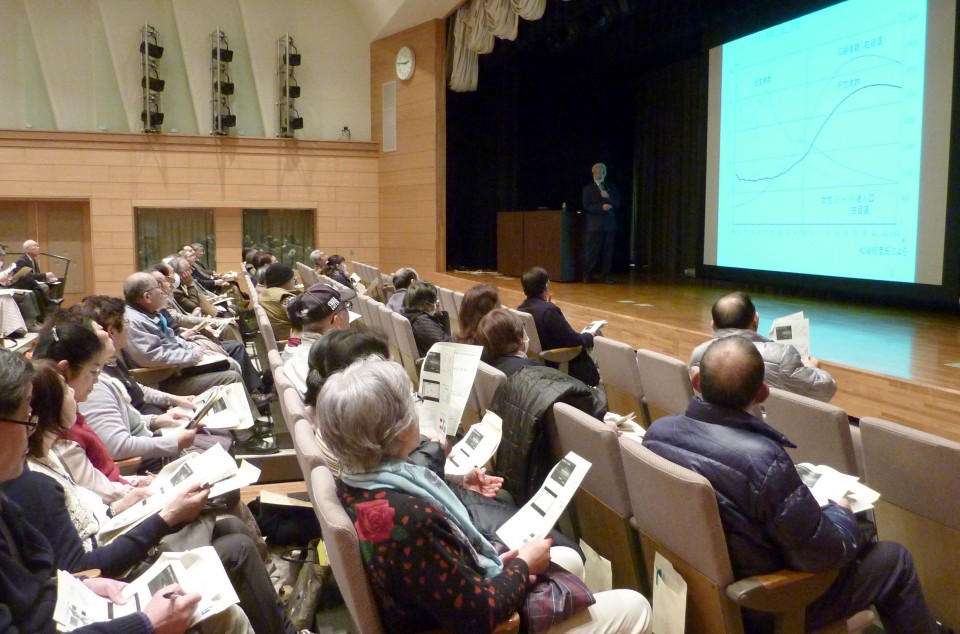 The seminar she attended was held by a shukatsu association based in Tokyo, which has organized around 20 such workshops, mainly in urban areas, so far, since it held its first events in Tokyo and Osaka last spring.

"Flea market apps are very effective and fun tools to use as a means of organizing...We have received many requests for such events from around the country," said Yoshihiko Takeuchi, head of the association.

According to Mercari, a major flea market app operator boasting over 10 million users per month, items posted with "shukatsu" and similar keywords in 2018 increased about 2.5-fold from the previous year. The number of seniors using the app is expected to grow even further as companies raise awareness of their service through events and newspaper inserts.

While flea market apps are handy tools because they can easily connect sellers and buyers, problems have also arisen with their growth in popularity.

According to the National Consumer Affairs Center of Japan, the number of inquiries for consultations across the country jumped to 4,406 in fiscal 2018 from 173 in fiscal 2012, reflecting, in some cases, troubles that are becoming increasingly prevalent between online buyers and sellers.

For example, according to the center, consumers have complained of being duped by sellers who misrepresented the type, quality and condition of the items posted.

The consumer center has warned the public that items posted in online flea markets are traded between individuals. It says consumer-to-consumer disputes should, in principle, be resolved by the parties concerned. Operators generally, it adds, do not intervene in disputes between users.

"People need to keep in mind that parties concerned are asked to solve problems between them if they want to use the service," a consumer center official said.