Japanese actress Machiko Kyo, who starred in a number of films by Japanese legendary directors including Akira Kurosawa's "Rashomon," has died of heart failure, Toho Co. said Tuesday. She was 95.

Kyo, whose real name was Motoko Yano, died on Sunday at a Tokyo hospital, according to the film company. She started her career as a dancer and joined in 1949 Daiei Co., a major film production at the time, where she quickly rose to stardom with her sex appeal in "Chijin no Ai" (Love for an Idiot) the same year. 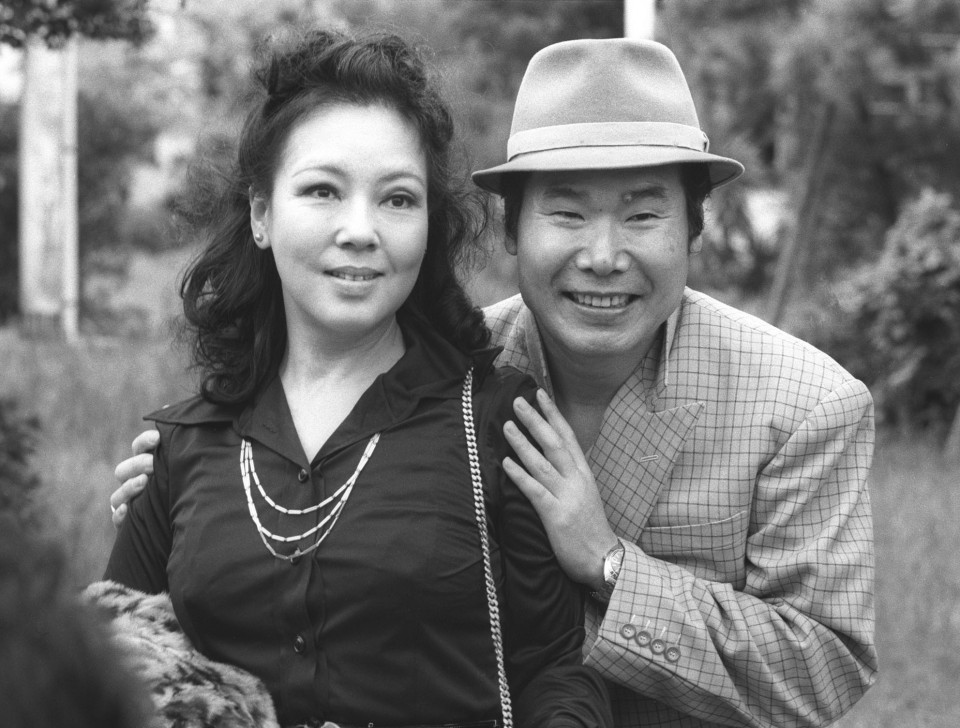