The 44-year-old right hander, who made hade his professional debut with the Giants in 1999 and rejoined the Tokyo-based Central League club in March last year, is set to hold a press conference later in the day.

Uehara won the World Series with the Boston Red Sox in 2013 and had stints in the big leagues with the Baltimore Orioles, Texas Rangers and Chicago Cubs. 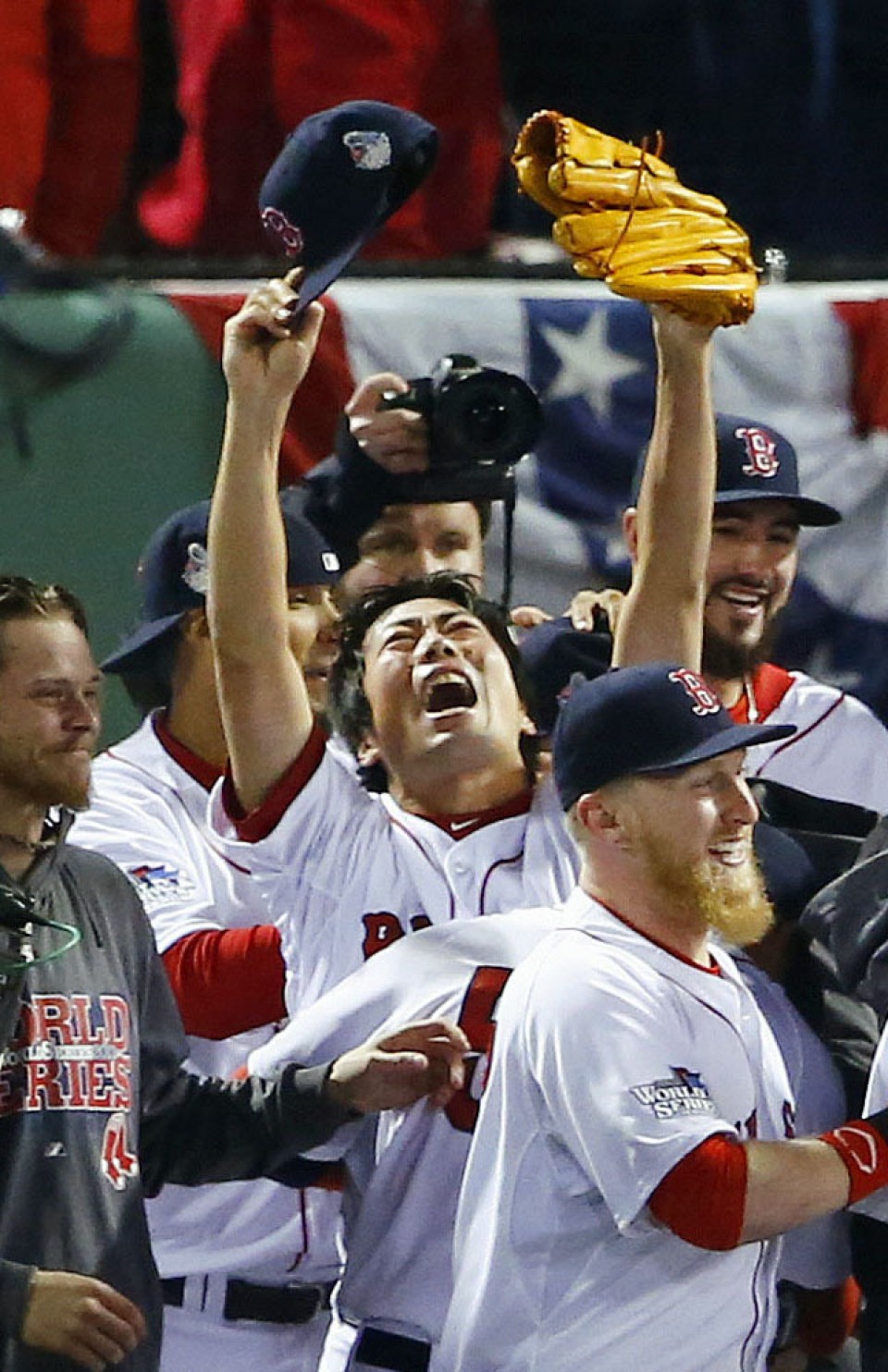 After rejoining Yomiuri last year, Uehara went 0-5 in 36 games with a 3.63 earned run average, but has not figured in the first team this term.

Uehara was the CL's 1999 rookie of the year, and won the Sawamura Award that season as Japan's most impressive starting pitcher, posting 20 wins. 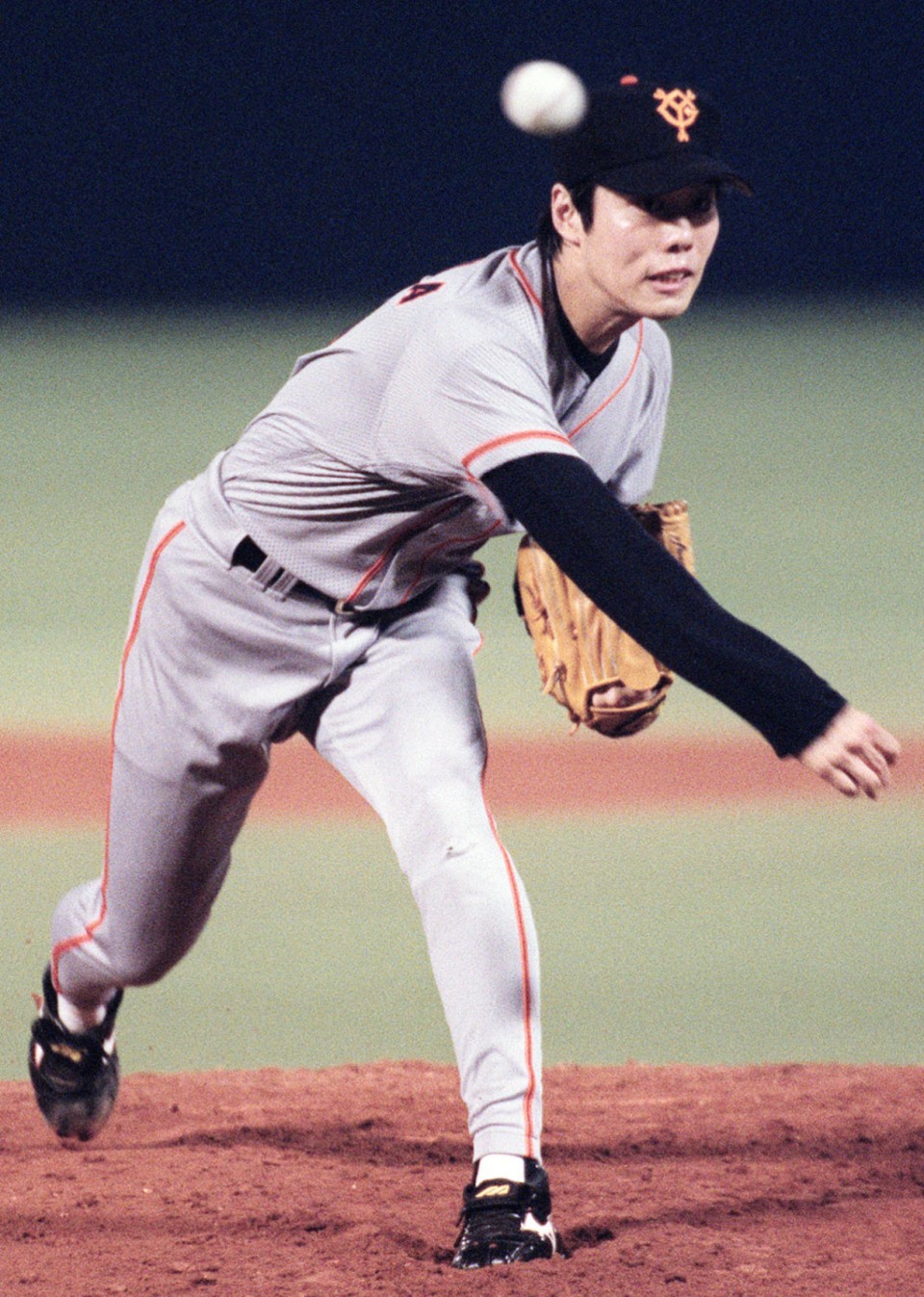 Uehara spent time with the Orioles and Rangers before finding his niche with the Red Sox from 2013 to 2016.

In 2013, he posted 21 saves and a 1.09 ERA. He was named American League Championship Series Most Valuable Player before going on to help the Red Sox win the World Series.

In 2017, Uehara was with the Cubs. He pitched in 49 games, winning three, losing four and saving two with a 3.98 ERA. He did not appear in the postseason, and was released after that campaign.