Japanese girl-band Regallily has, by now, made quite a few impressive appearances in North America. As an indie pop three-piece (Honoka Takahashi on vocals and guitar, Umi on bass, and Yukiyama on drums) Regallily takes things above and beyond with their combination of a high-pitched vocals and intense wall of guitar sound creating an airy, refreshing, and nostalgic vibe.

During this year’s South By Southwest Music Conference and Festival (SXSW) held in Austin, Texas in March we were able to meet with the band and talk about where they get their inspiration from and their love-hate relationship with the current Japanese music scene.

I met with the three girls in front of Elysium, the venue that they were due to play at during SXSW. Despite having just flown in from Tokyo the previous midnight, they looked glowing. Being first-time visitors to the States, the band remarked they hadn’t even got a good look at the streets yet before going on stage. “Everything felt surreal.”

Looking back to five years ago when the band started, Takahashi initially played alone until she met Yukiyama, the drummer, at a school event. The two got acquainted and Takahashi invited Yukiyama to join her to play some music.

Speaking of their passion towards making music as a career however, the girls revealed that that decision was in fact made a lot earlier. Takabashi told me she had wanted to be a musician ever since primary school, especially wanting to form a girl band. Inspired by Shonen Knife, she longed to make the same kind of uplifting music of her own, music that carries weight. 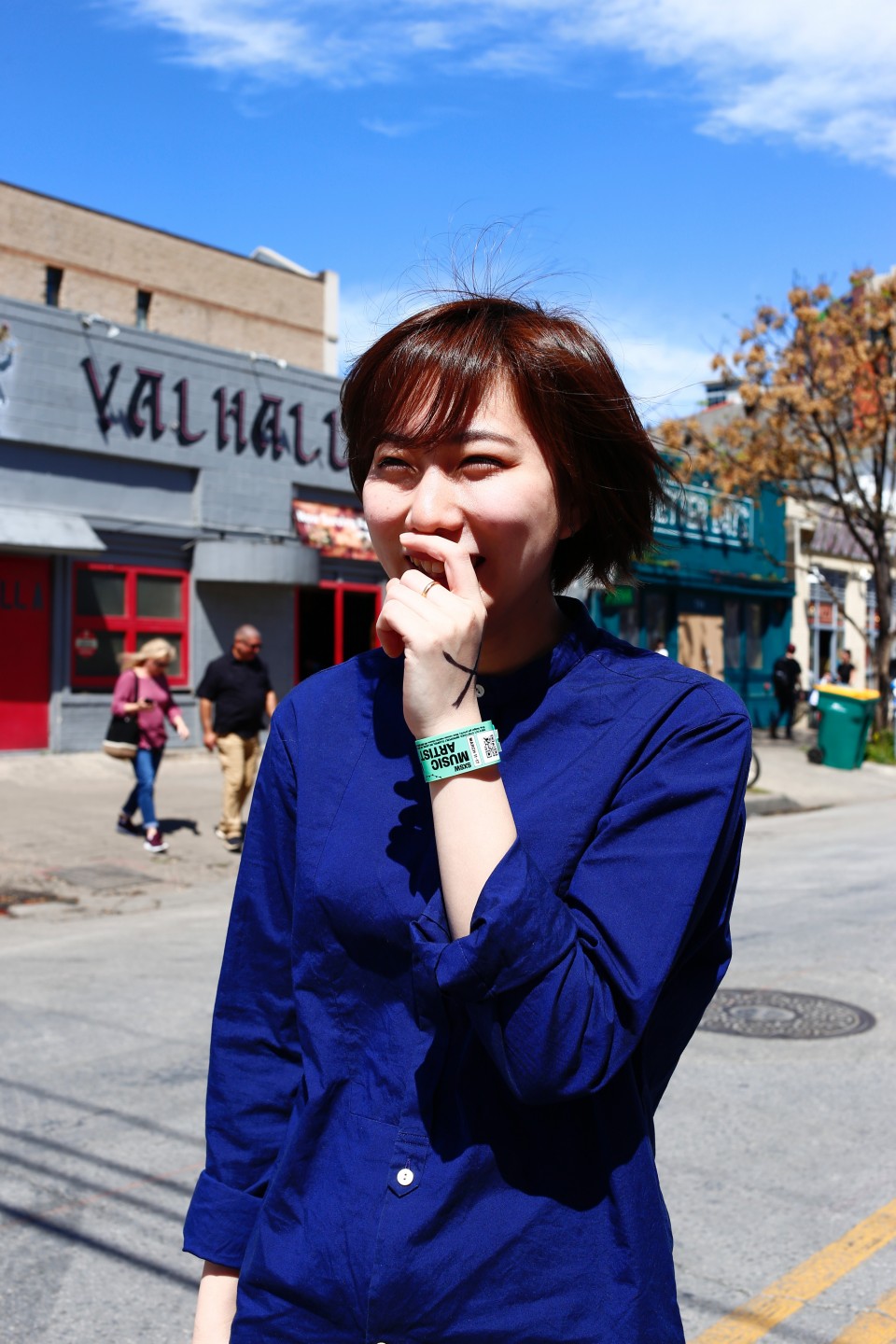 This year’s SXSW saw a lot of girl bands from Japan attending the event, Otoboke Beaver, STEREOGIRL, and Furutori among them.  For Regallily it was the first time to play with these bands at the same festival. “It will be a fresh experience for us,” they said.

Although Regallily has played festivals on foreign shores before, SXSW is apparently a unique experience. The music festival, “Next Music from Tokyo,” which they attended in Canada was a Japanese-artist-oriented event, while SXSW is a much larger-scale, international festival. Regallily told me that the Canadian festival did not feel so foreign, if at all, because all the performers were Japanese, and they hung out together during their stay.

SXSW, however, gives them a bigger stage and a broader audience profile. With smaller, different-themed events, bands can perform in front of audiences who they would otherwise have never approached. This is especially beneficial for overseas bands like Regallily. Events like Next Music from Tokyo may have a 600-person presence, which seems impressive, but the people who attend such events could be fans already. SXSW provides a chance for these Japanese bands to draw attention from audiences that might be considered as being outside the inner circle of lovers of Japanese culture.

This is not to say that the Canadian audiences were any inferior for being potentially more familiar with Regallily.

According to the band, the audience in Canada cheered and danced throughout the set. One overly enthusiastic member even took a stage dive, something rarely seen in Japan at the comparatively mild (compared to punk or metal music) shows of bands like Regallily. 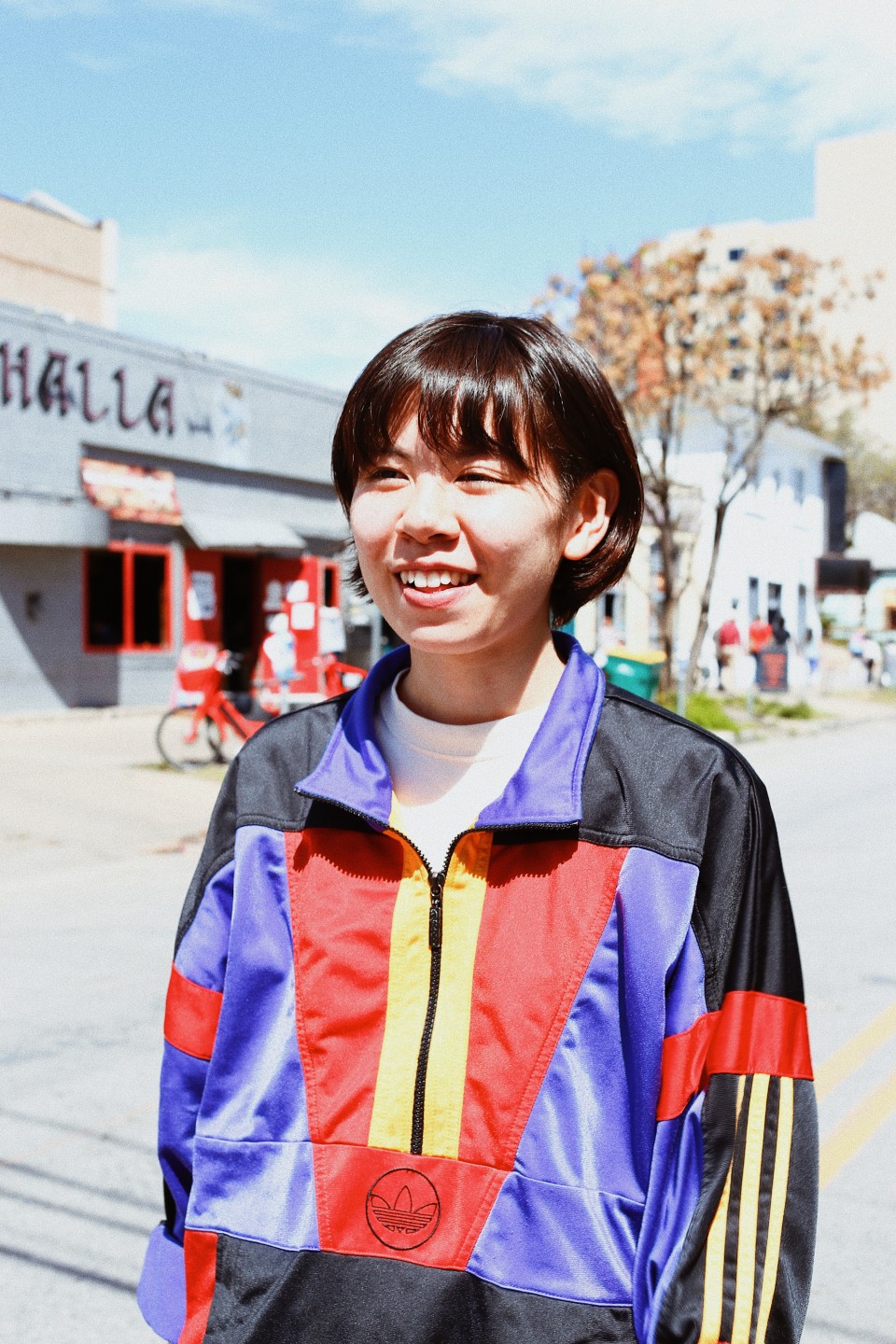 The band enjoyed the high tension very much. (As a matter of fact, one of Takahashi’s favorite bands is Red Hot Chili Peppers -- a band known for taking their clothes off on stage.) Takahashi believes in interactions with fans, but in Regallily’s case, probably in a natural way.

Regallily has been rising fast among their peers so we wanted to know how they felt about the current indie music scene in Japan, particularly those things that they didn’t care much for.

To our surprise, they were outspoken and direct.

“To be honest, we don’t like how bands are all writing very simple lyrics these days. They are not so great. A lot of them are shallow and old-fashioned, in our opinion.”

Members of Regallily prefer sophisticated songwriting, at least to some degree. In their songs they still focus on their daily life, but dig deep enough to get to the painful core, twist it into a different shape, and escalate it to man-made fantasies. Although abstract, they enhance the music with intricate meaning.

They also expressed a little displeasure with the lack of creativity among current Japanese bands.

“Some of them are just copycats. They simply take western music and make it their own. In contrast, most traditional Japanese music had awesome aesthetics,” they said.

“Take Enka for example, it is beautiful and creative. But now, we have to say, we are disappointed at modern Japanese music.” 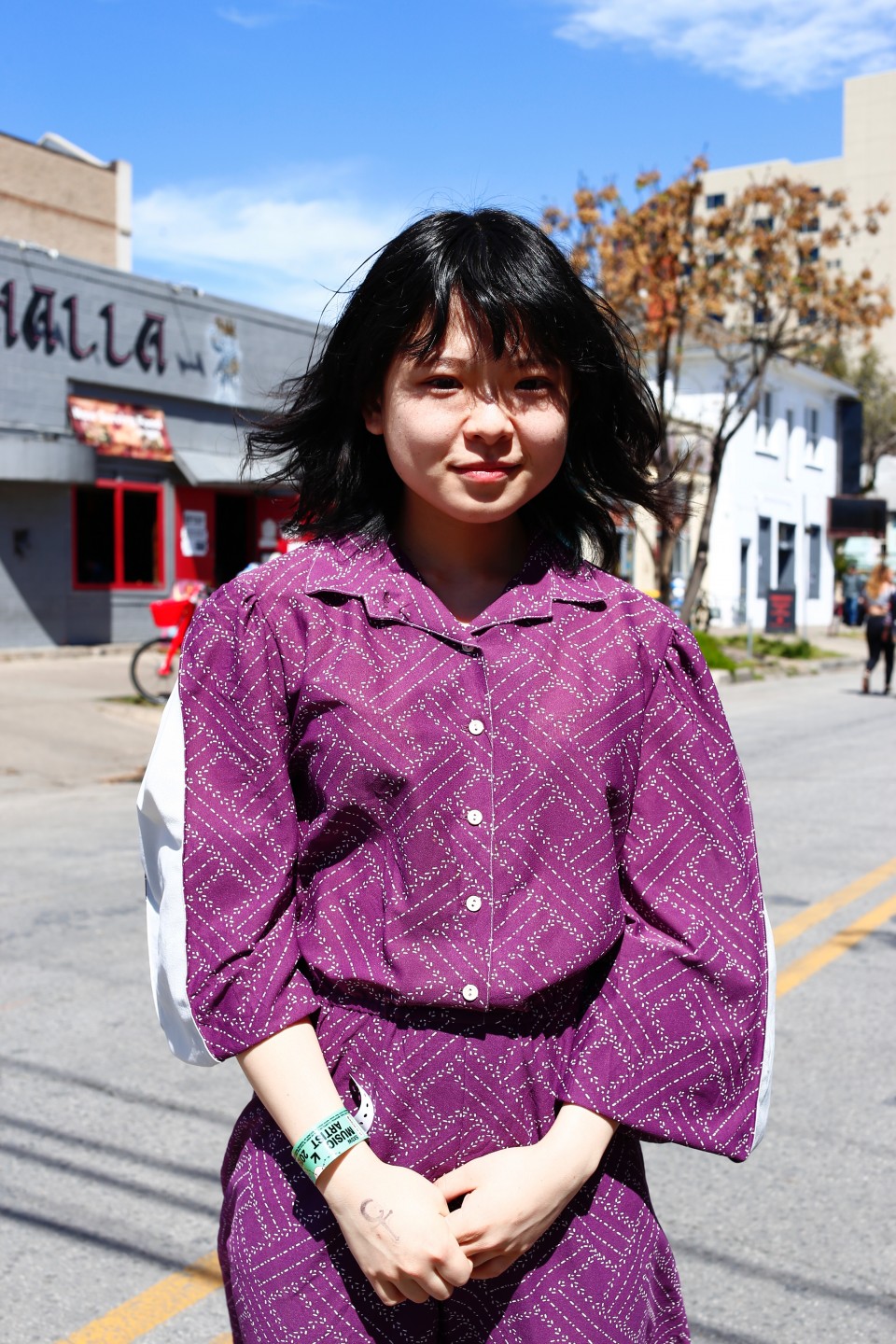