Empress Masako conducted on Wednesday her first official duty in her own capacity since the enthronement of her husband Emperor Naruhito at the beginning of the month.

The 55-year-old empress, who has been steadily recovering from an adjustment disorder, appeared at the Japanese Red Cross Society's annual gathering in Tokyo. She became honorary president of the organization on May 1, succeeding former Empress Michiko in the position.

The event at the Meiji Jingu hall in Shibuya Ward was also attended by Crown Princess Kiko, honorary vice-president of the society, and several other members of the imperial family. 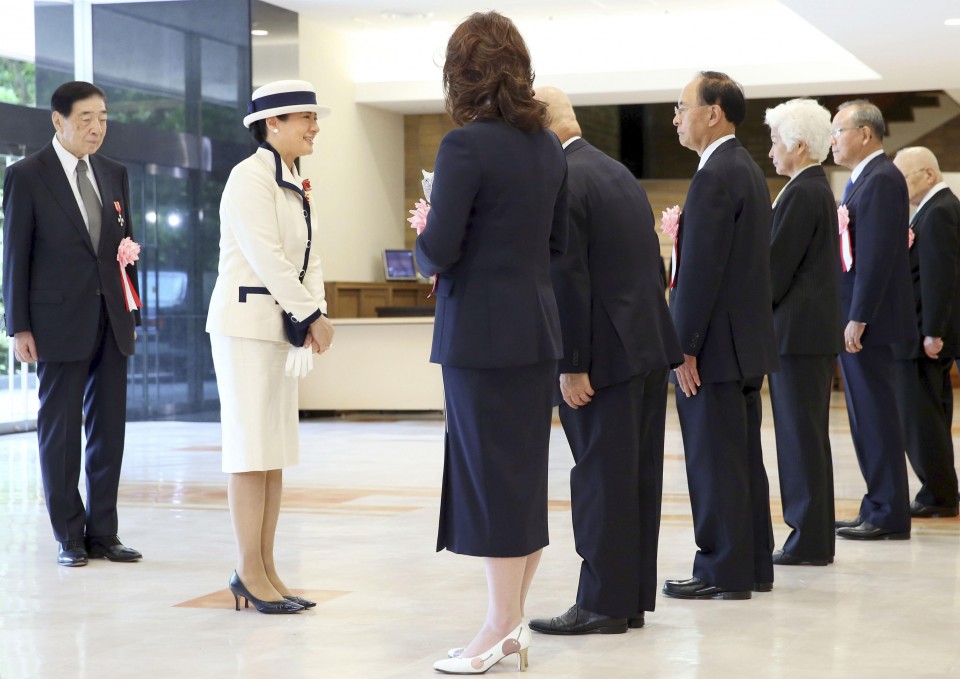 Last May, Empress Masako, who was then crown princess, attended the Red Cross gathering for the first time in 15 years, in one of the latest signs of her steady recovery from the stress-linked illness.

When the historic imperial succession took place on May 1, with Emperor Naruhito succeeding former Emperor Akihito, who had abdicated the day before, Grand Chamberlain Nobutake Odano said the Imperial Household Agency would carefully consider the health condition of the new empress.

After abandoning her career as a diplomat to marry the emperor, she fell ill around December 2003 and was later diagnosed as having an adjustment disorder. 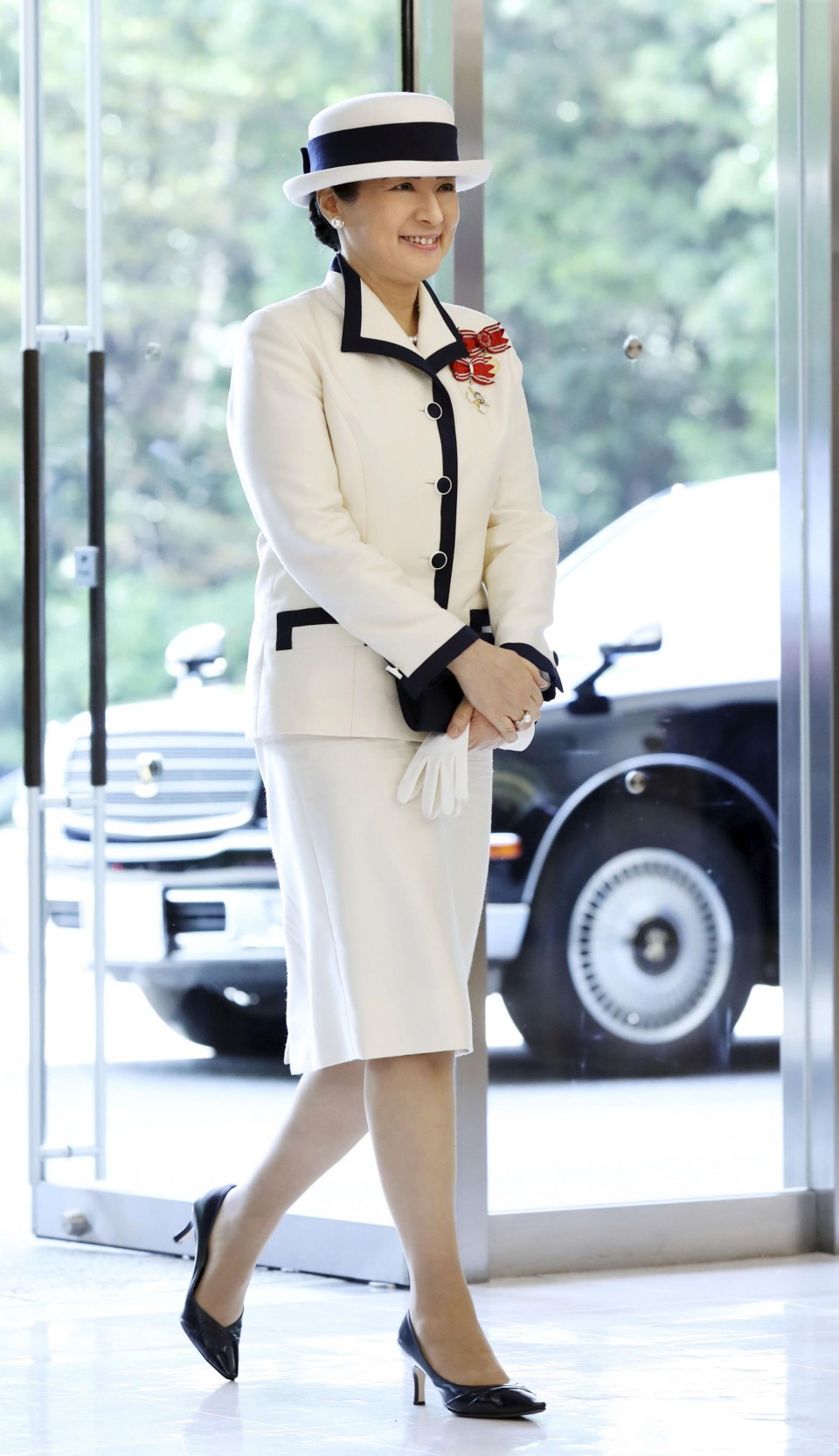 The Oxford- and Harvard-educated empress had faced pressures to bear a male offspring who can succeed the Chrysanthemum Throne and continued to face such pressure even after giving birth to Princess Aiko in December 2001. Japanese law limits the imperial succession to males.

The empress once withdrew from all official duties, but has been expanding the scope of her activities in recent years.