Olympics: Organizers to decide format of urban sports in July

Yoshiro Mori, the chief of the organizing committee of the 2020 Tokyo Olympics and Paralympics, said Thursday the organizers will come up with a concrete competition format for the newly added urban sports including skateboarding in July.

"We can't forget the fact that the urban sports were the events that we, the 2020 Tokyo Olympic organizing committee, proposed. It starts in Tokyo, so we need to make good decisions and prepare," Mori told a press conference following a three-day project review with the International Olympic Committee's Coordination Commission.

Mori said the fact some urban sports competitions would be held "about 1 meter in front of the audience" necessitated event-specific security plans.

"They are sports for young athletes with loud music. It's important to come up with something by around July," Mori said. 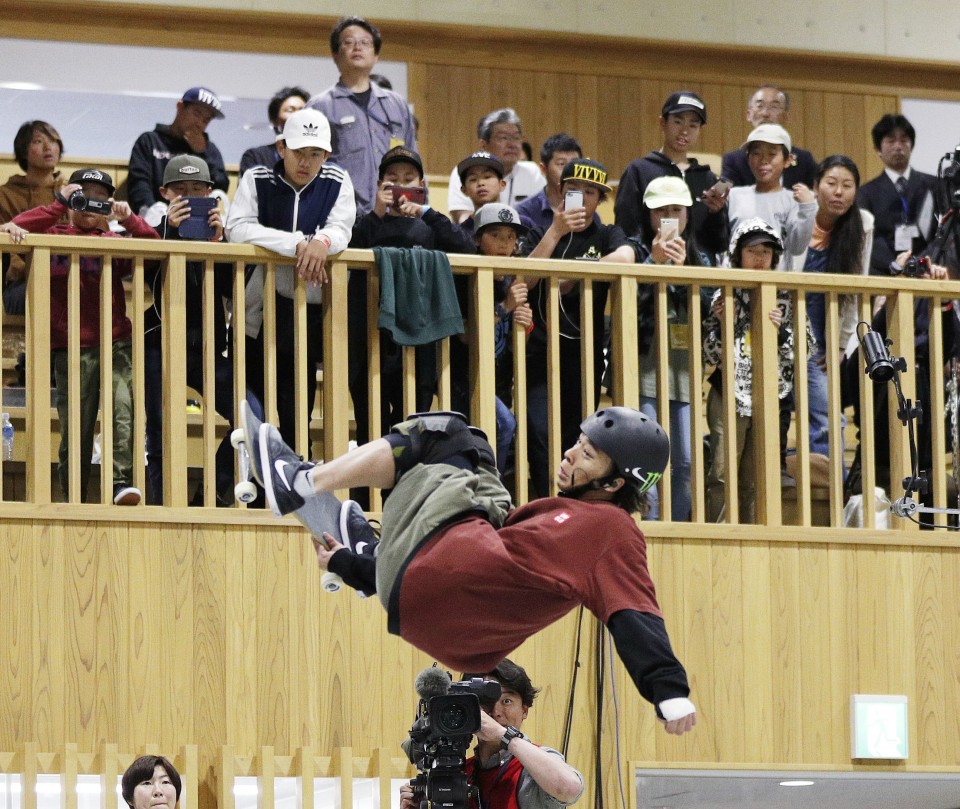 While Mori said Japan's summer heat and traffic remain the biggest issues for organizers to tackle, John Coates, the chief of the commission, said he saw "steady progress" and was pleased with the "excitement" building in the host country.

"We've received reports on countermeasures, such as for adverse weather conditions and transportation," Coates said, indicating measures to address Tokyo's busy traffic conditions should be considered after the games' test events come to full force.

The three-day project review in the Japanese capital monitored the progress of preparations, including response to severe weather conditions, as well as the levels of ticket applications and test events.

The final day of the meeting came a day after the IOC's Executive Board recommended that boxing remain on the Olympic program outside the control of the sport's governing body, the international boxing association (AIBA). 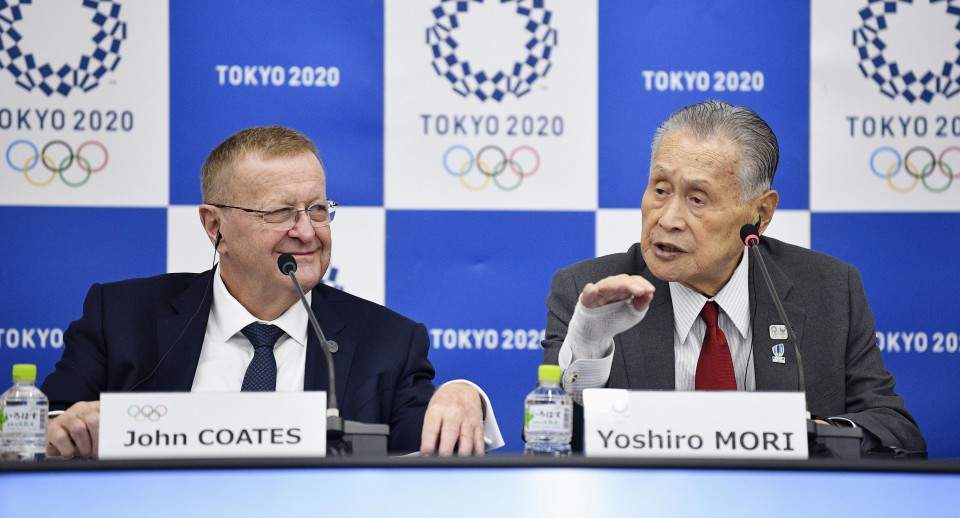 Mori welcomed the IOC's decision by saying, "We can now speed up our preparation efforts."

The recommendations are subject to approval at the IOC session in June. A special task force will be chaired by IOC member and International Gymnastics Federation head Morinari Watanabe to organize the boxing qualifiers and the Tokyo competition.