Acting U.S. Defense Secretary Patrick Shanahan met with Indonesian Defense Minister Ryamizard Ryacudu on Thursday, with the latter expressing hope that the Indonesian army's special forces unit can be trained again in the United States in the near future. 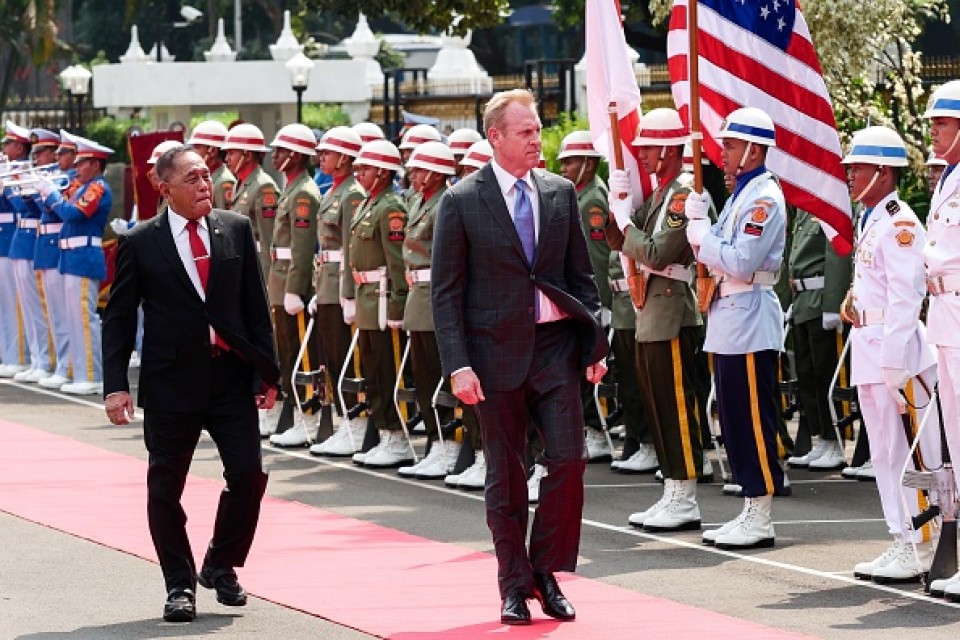 "The Ministry of Defense has sent a letter to the U.S. Congress, wishing that KOPASSUS can attend trainings again in the United States, hopefully in the near future," Ryamizard told a joint press conference with visiting Shanahan in Jakarta.

The United States suspended cooperation with the Indonesian military, including the army's special forces unit, popularly known as KOPASSUS, in 1998 following reports of beatings, kidnappings and other abuses committed by it.

The so-called 1997 Leahy Law, named after Sen. Patrick Leahy who wrote it, prohibits U.S. military assistance to any unit of the security forces of a foreign country that commits gross violations of human rights with impunity.

In 2005, the United States lifted the ban on cooperation with Indonesian military units except KOPASSUS.

But in 2010, the United States announced it would resume military cooperation with KOPASSUS step-by-step, following continued implementation of reforms within the unit. 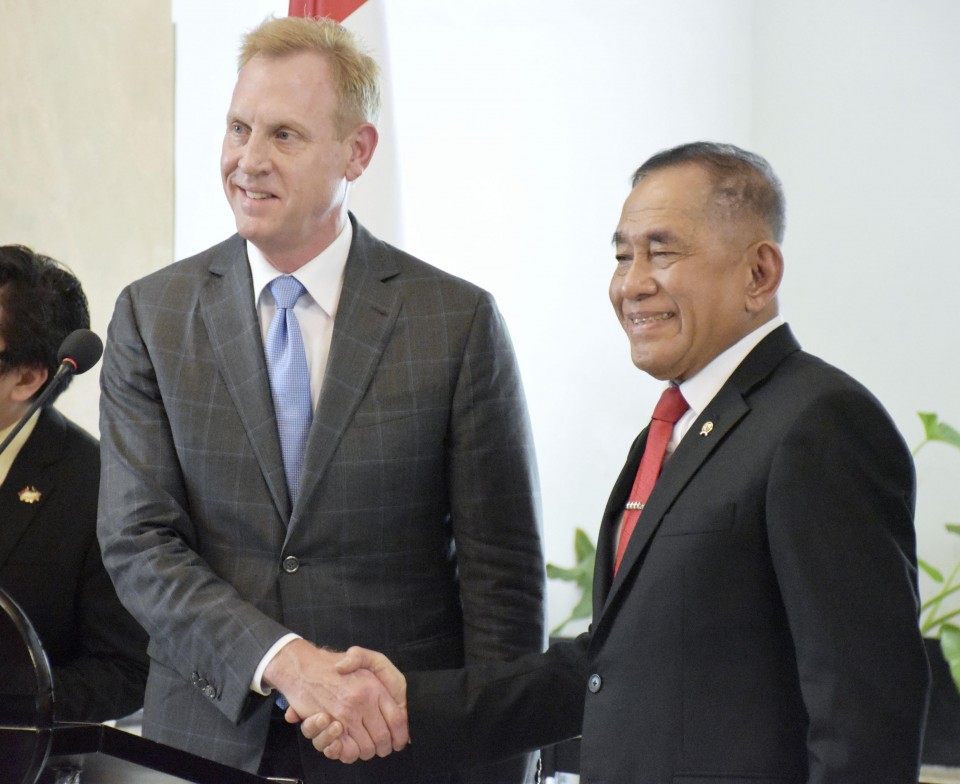 International human rights organizations have accused KOPASSUS of involvement in many human rights abuses, including the kidnappings of antigovernment students and activists in the late 1990s, anti-Chinese rioting and student protests in 1998 that led to the fall of former President Suharto, as well as the widespread violence in East Timor in 1999 around the time of its referendum on independence.

During the press conference, Ryamizard said the United States has agreed to help Indonesia counter terrorism and radicalism.

According to the minister, the Islamic State-affiliated new generation of terrorists has been growing after foreign terrorist fighters in Iraq and Syria return home to countries like Indonesia.

Both ministers also discussed the Rohingya refugee crisis, Ryamizard said, adding, "If this issue is not managed well, terrorists have been waiting to recruit them."

Indonesia was the first country visited by Shanahan in his four-nation tour. He left for Singapore in the afternoon to attend the Shangri-La Dialogue, a defense forum to be held Friday through Sunday. He will then travel to Japan and South Korea.