2 workers at Japan's Narita airport confirmed as having measles

Two workers at Narita airport near Tokyo are confirmed to have been infected with measles, the local government said Tuesday, warning about the risk of possible exposure to the highly contagious virus at one of the busiest airports in Japan.

The local government of Chiba Prefecture where the airport is located said a male worker in his 30s fell ill with a fever of 39 C on Tuesday last week.

The government said he had interacted with a number of people on those days though it did not disclose what service he had engaged in. The original source of the infection has yet to be determined.

Another worker, a teenage woman, became sick on April 20 but did not go into work and is not believed to have spread the virus.

The U.N. Children's Fund said last month that measles cases are surging globally and pose a serious threat to children.

Japan was declared measles-free by the World Health Organization in 2015 but over 200 cases of infection have been reported this year after an outbreak of the disease in Okinawa Prefecture and some other regions last year.

Medical experts say infections increased in line with a surge in foreign tourists. 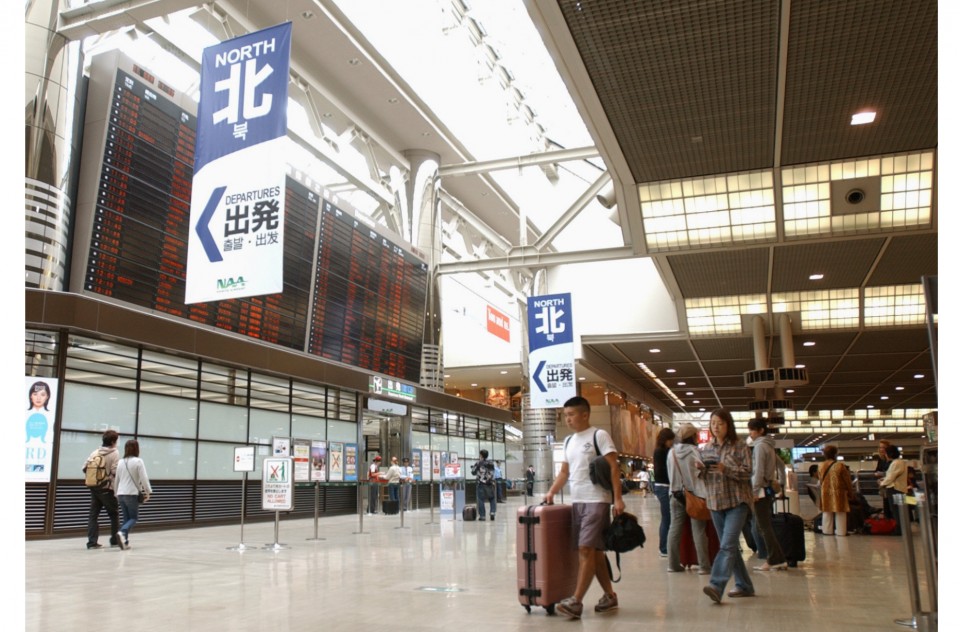 Narita International Airport employs about 43,000 people, and services approximately 118,000 customers daily. The airport had been experiencing a rush of travelers flying overseas ahead of the 10-day Golden Week holiday starting last Saturday.

Measles is spread by contact with an infected person's nasal secretions or saliva, with symptoms including fever and rash. The virus has an incubation period of 10 to 12 days.