British rock band Queen will perform in Japan next January as part of their 2020 Rhapsody Tour amid a wave of popularity after their biopic film "Bohemian Rhapsody" won an Academy Award, organizer Creativeman Productions Ltd. said Wednesday. 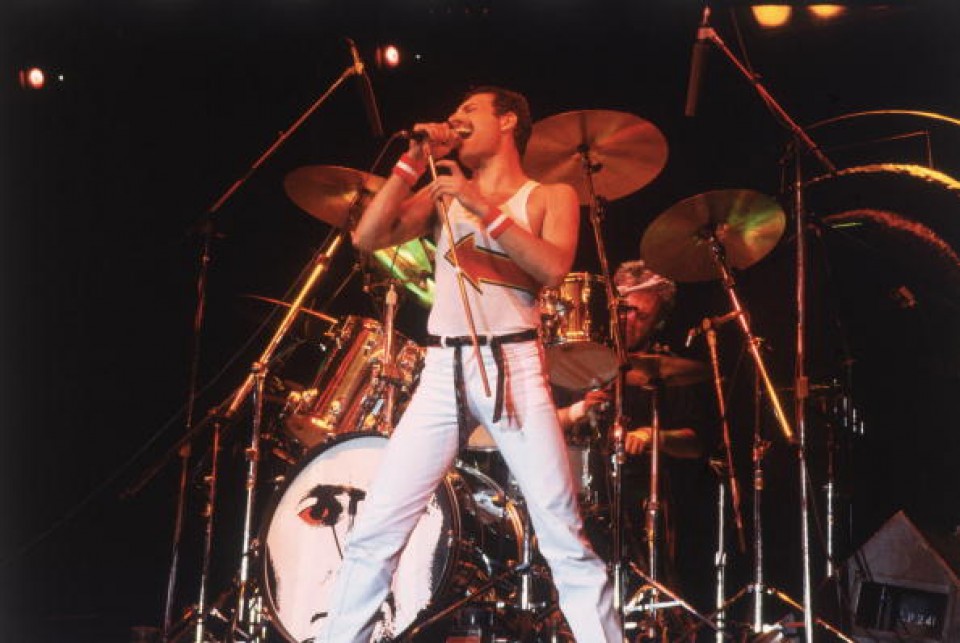 The band is set to appear at Saitama Super Arena near Tokyo on Jan. 25 and 26, at western Japan's Kyocera Dome Osaka on Jan. 28, and Nagoya Dome in central Japan on Jan. 30.

The tour of Japan was announced on April 17, the day Queen arrived at Tokyo's Haneda airport for their first tour of Japan in 1975.

Queen, including original vocalist Freddie Mercury, made six tours of Japan between 1975 and 1985.

Drummer Taylor said of the upcoming tour, "Japan has always been such a special place for Queen and we can't wait to return with our new show." 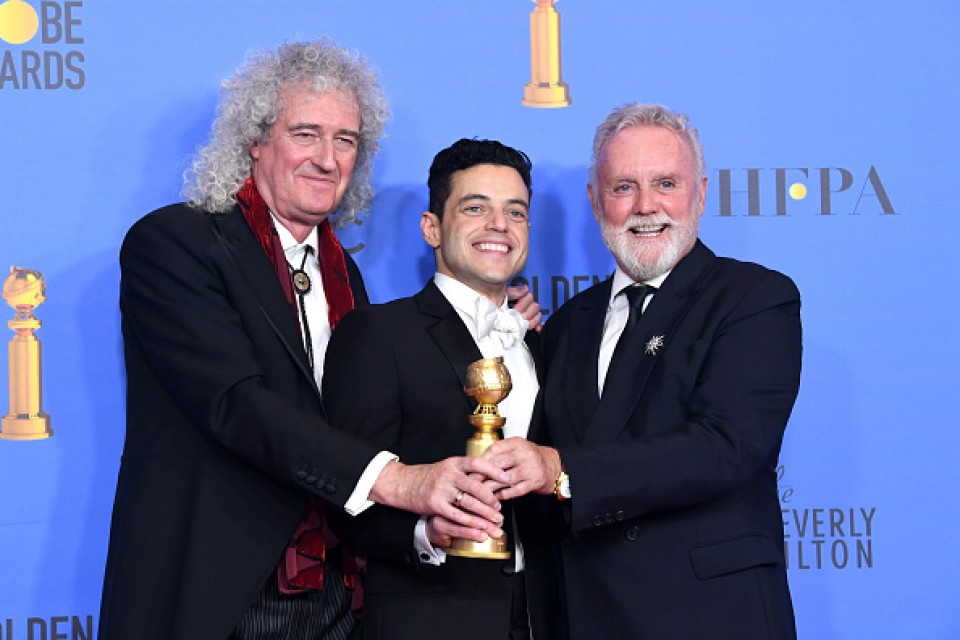 Lead singer Lambert added, "It feels like too long since we were last in Japan, but I have such fond memories of our time there."

"The fond relationship between Queen and the Japanese people is legendary," lead guitarist May said. "It will be the greatest thrill for us to return in January to the country that first recognized Queen music nearly 50 years ago. Subarashi desu."