Wa Lone, 33, and Kyaw Soe Oo, 29, were arrested in December 2017 while investigating the extrajudicial killings of 10 Rohingya Muslims by security forces in strife-torn Rakhine State in the country's west. 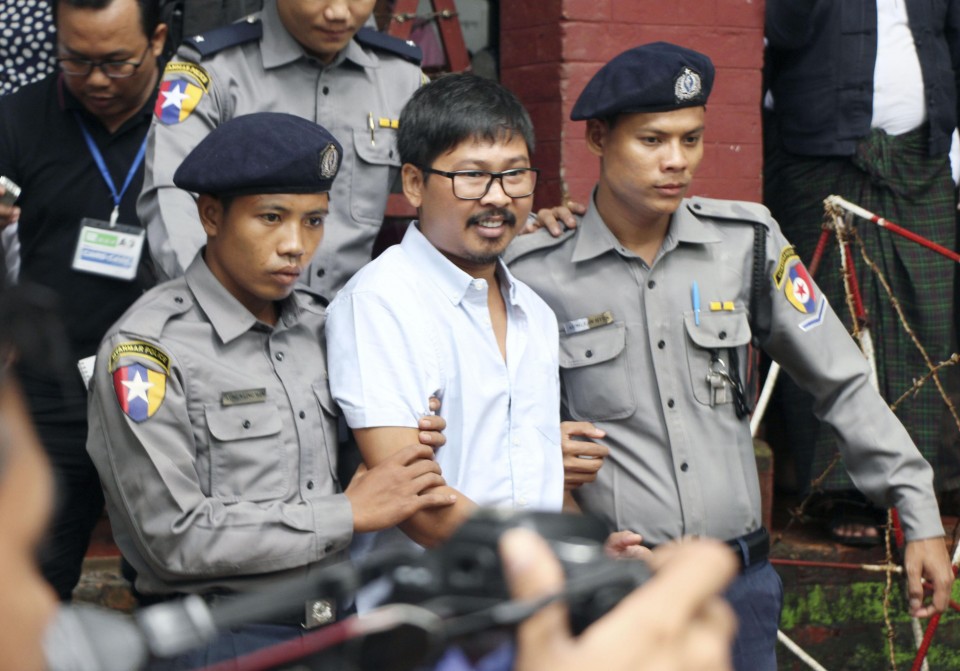 The situation surrounding the reporters, both Myanmar citizens, has drawn condemnation from journalists, diplomats and human rights groups for what they see as an assault on press freedom and as a grave setback for Myanmar's fledgling democracy.

Khin Maung Zaw, the chief lawyer for Wa Lone, 33, and Kyaw Soe Oo, 29, told reporters in the capital Naypyitaw that the top court only announced its rejection of the appeal and did not offer reasons for the move.

"We are very much disappointed with the decision. We believe this decision hurts the credibility of our country as it creates a very huge and scary barrier for press freedom and freedom of expression," he added.

Wa Lone's wife Pann Ei Mon, who was at the court, told local media that she feels very sad as she was expecting a decision that would allow her husband to be released.

"I'm very disappointed and very sad about today's ruling. We were all expecting the best possible result as our husbands are innocent," she said, adding that their legal team will consider how to proceed with the case. 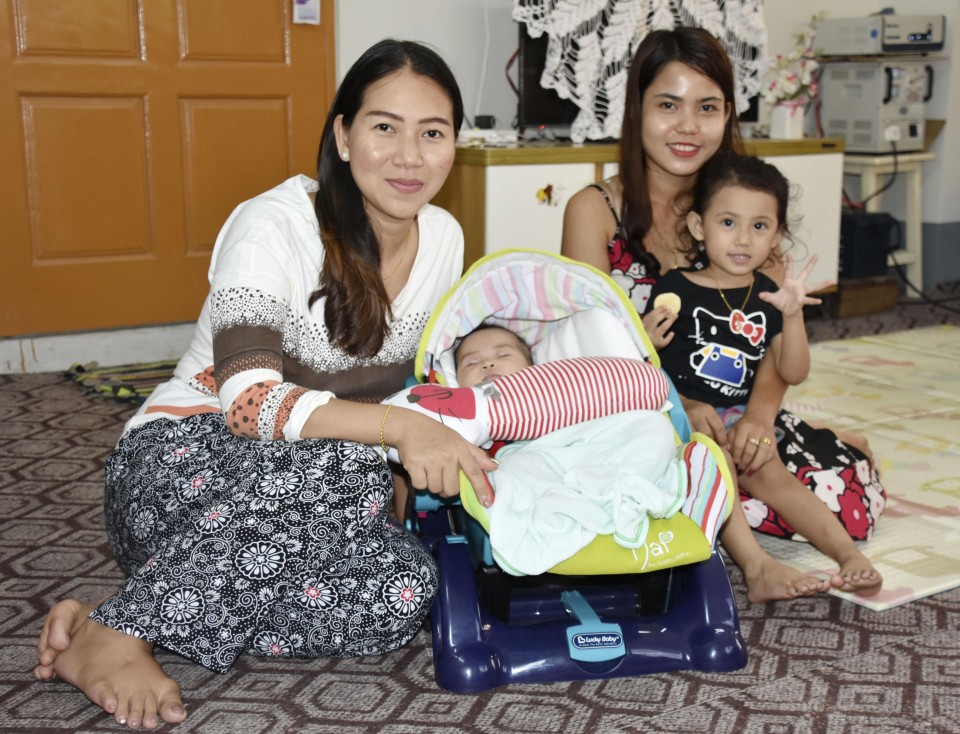 Under the Supreme Court law, the reporters' legal team can file an appeal against Tuesday's ruling with a special appellate bench, which includes the chief justice among its panel of judges.

Despite claiming entrapment, the two men were found guilty by a district court in September last year of violating the Official Secrets Act and sentenced to seven years in prison. The Yangon High Court rejected an earlier appeal in January.

During the reporters' trial, a former police captain who testified as a prosecution witness disclosed that that a police brigadier general had ordered officers to meet the Reuters journalists at a restaurant, give them "secret documents" and then arrest them as they left.

The journalists were subsequently detained outside a restaurant on the outskirts of Yangon, found in possession of classified police documents and arrested.

The pair was among Reuters staff who won this year's Pulitzer Prize for international reporting for their investigation into the massacre of the 10 Rohingya Muslims.