Japanese tennis phenom and world No. 1 Naomi Osaka has been selected among the world's 100 Most Influential People of 2019 in a list released Wednesday by Time magazine.

"Rookie Grand Slam tournament champs often fall short at their next major. All Naomi Osaka did was conquer the world again," tennis legend Chris Evert wrote in a brief commentary about Osaka for the magazine.

Osaka became the first-ever Japanese player to win a singles Grand Slam title when she defeated her childhood idol Serena Williams in the final of last year's U.S. Open. 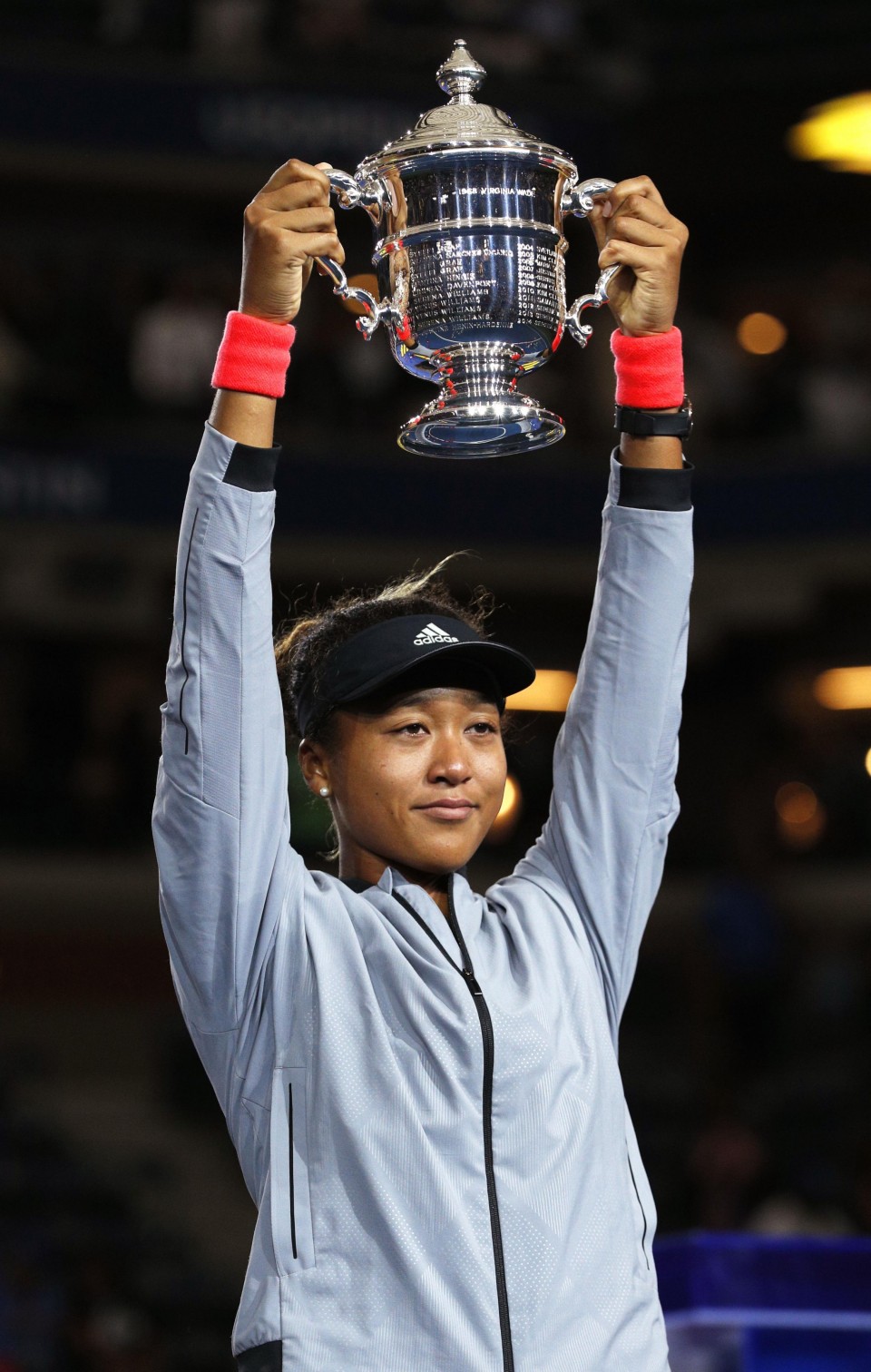 The 21-year-old then outlasted Czech Petra Kvitova in the Australian Open final in January to claim a second consecutive major.

With the win, she also became the first player from Asia to ascend to the top of either the men's or women's singles rankings.

"No one represents our more globalized, multicultural future better than this honest, polite, self-deprecating tennis life force, a potential champion for years to come," the hall-of-famer Evert added.

The Osaka-born star who grew up in New York and Florida was selected in the "pioneers" category of the list, with other categories spotlighting leaders including Xi Jinping and Pope Francis as well as icons like Michelle Obama and Taylor Swift.

In an interview feature on Time's website, Osaka recalled the confidence boost of beating her older sister Mari at tennis for the first time as a teenager, and expressed gratitude to her Japanese mother and Haitian father. 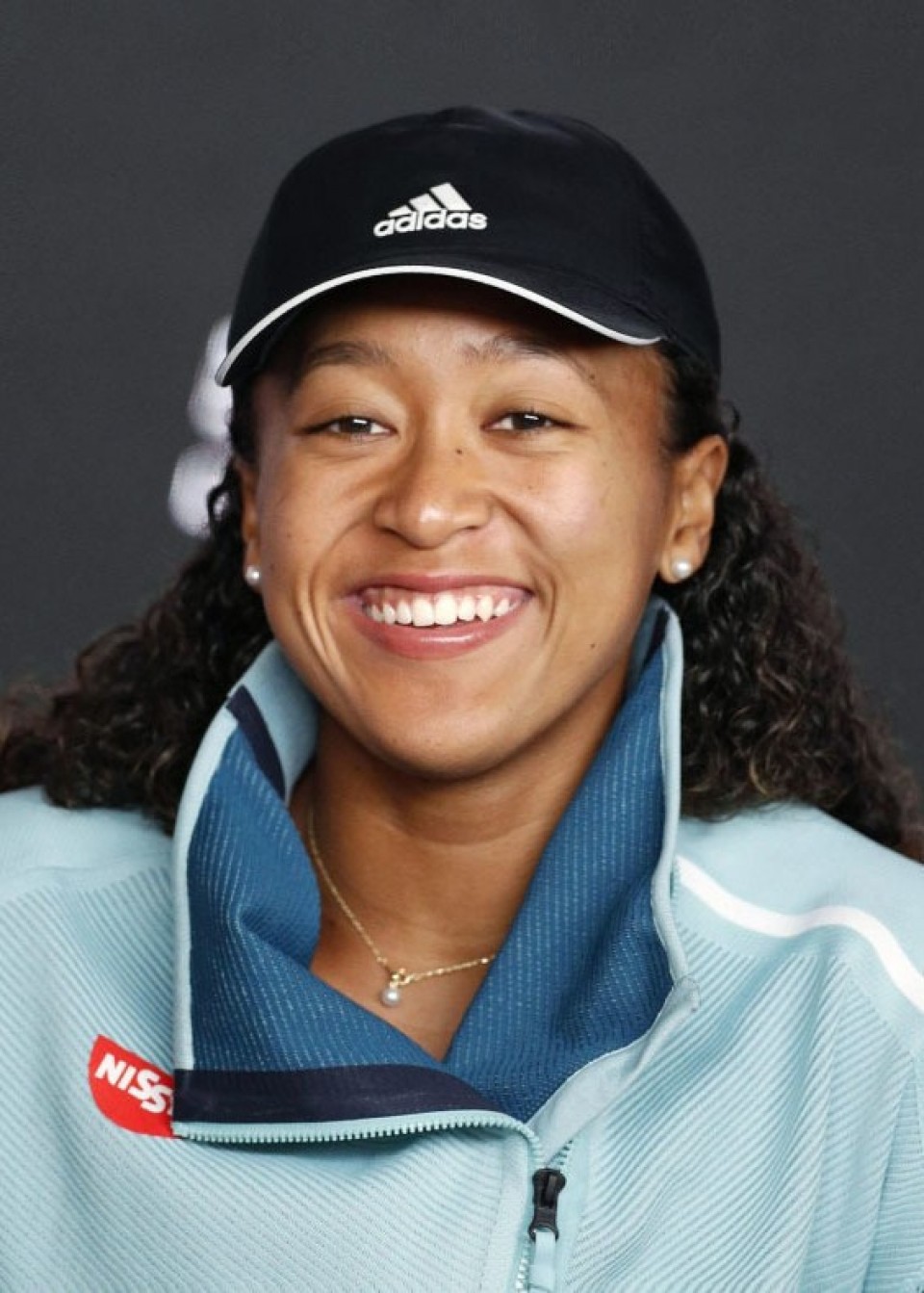 "I realize how much they sacrificed for me to train and to be here where I am right now," she said.

Osaka also reflected on some of her pop culture and sports heroes, reiterating the influence of 23-time major winner Serena Williams.

"She was my idol. She still is. I wanted to be like her so much, to be someone that would win so many matches like that," she said.

The meteoric rise of the young Osaka started with a win at Indian Wells in March of last year and continued with her historic U.S. Open victory.

Amid the increased media attention, Osaka has become a fan favorite due to her cheerfulness and sense of humor, which contrasts with the often hypercompetitive atmosphere of pro tennis.

The Japanese star was also named a role model last month by Mattel Inc. as part of its "Shero" program and gifted a doll made in her likeness from the Barbie brand.