Sunwolves coach Tony Brown resisted making many changes following last week's meltdown against the Hurricanes as he named his side Wednesday for their Round 11 game with the Highlanders.

Brown will be up against the team he helped coach to the 2015 Super Rugby title in Friday night's clash at Prince Chichibu Memorial Rugby Ground.

He has brought Grant Hattingh in at blindside flanker and opted to start former Highlander Fumiaki Tanaka at scrumhalf in the only changes from the side that started last week's 29-23 defeat at the same venue.

Tanaka, who entered the game last week much earlier than anticipated following a concussion to Jamie Booth, will look to both hound the opposition at the back of the scrum and ensure the Sunwolves can play their exciting fast-paced brand of rugby.

Hattingh, meanwhile, will look to use his 2.01-meter frame to ensure the line-out is more stable than last week, when set-piece woes contributed to the Sunwolves' scoreless second half. 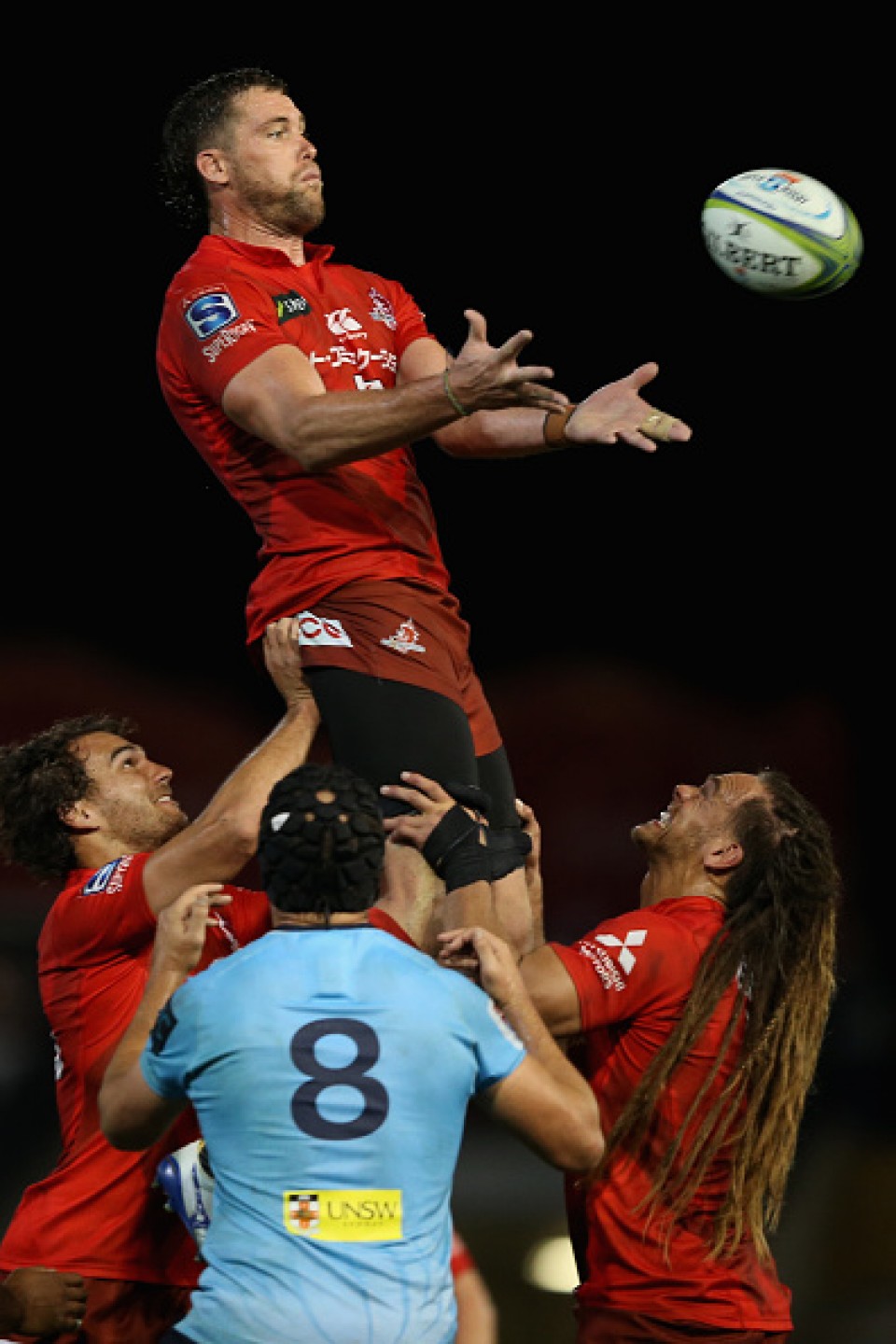 "Grant is an excellent rugby player and very athletic so it is good to have him back," said Brown. "He suits our game so if we can get our game going I think he will have a big performance."

Rahboni Warren-Vosayaco retains his place at inside center following his impressive performance last weekend, his first as a back in Super Rugby, while Semisi Masirewa will be looking to add to the seven tries he has scored in the last three games.

"We want a physical presence in the midfield," Brown said of Warren-Vosayaco. "He was good against the Hurricanes and will only get better the more time he spends there."

On the bench, Brown has brought in a pair of veteran Japan internationals in hooker Shota Horie and flyhalf Yu Tamura, who have moved across from the Wolf Pack, Japan's extended Rugby World Cup training squad.

"We are hoping to bring them on and impact the game in the second half," Brown said, adding it would be an exciting evening for them playing in front of 20,000 people, in what would likely be the toughest game they have played so far this year.

The two sides have met just once before, with the Highlanders, currently fourth in the New Zealand conference and 13th overall, winning 40-15 in Dunedin, New Zealand, back in 2017.

The Sunwolves, fifth in the Australian conference and 15th overall, have yet to win at home this season, with their two wins coming in Australia and New Zealand.

"The Highlanders have had lots of close battles and been close to winning every game, but sometimes rugby is like that. But we are not worried by them, we are focusing on Sunwolves," Brown said.

"We want to play our game for the full 80 minutes and if we can do that we will be good enough to win the game," he said.