Spices commonly used in curry can curb respiratory problems caused by pollution-causing fine particles in the air, according to a joint study by Japanese curry roux maker House Foods Corp. and a Kyoto University professor. 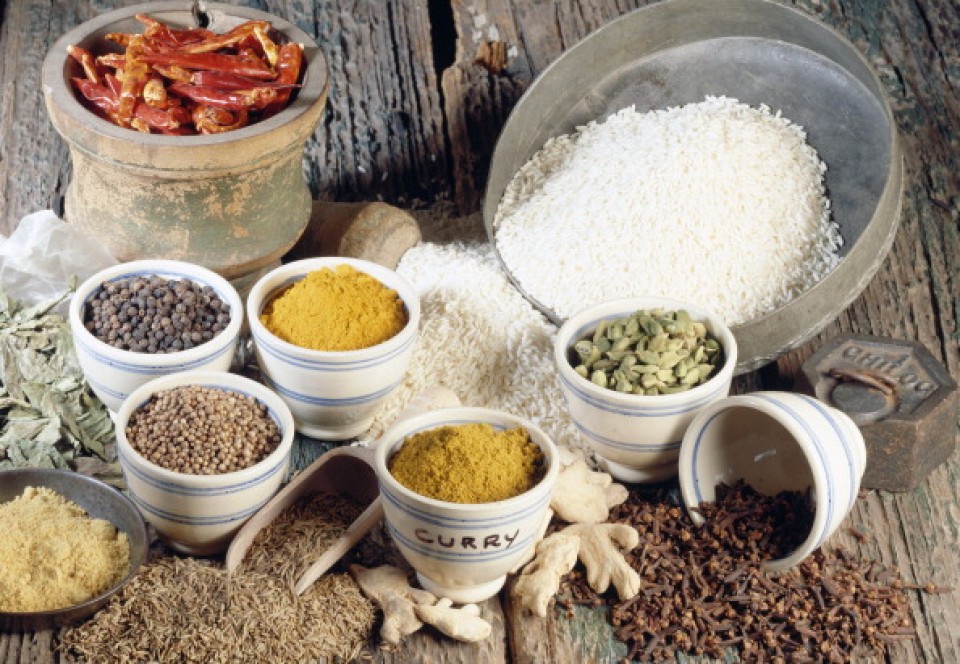 The study found cloves, turmeric, cinnamon and coriander had the ability to suppress inflammation caused by air pollutant PM2.5. The results came from laboratory experiments using human airway cells and did not involve any humans eating curry containing the spices.

"We were able to achieve positive results on a cellular level. There's a good possibility that consuming the spices will also produce a desired outcome," said Hirohisa Takano, a professor of environmental medicine at the state-run university. "We have to conduct further research into it."

House Foods, a unit of House Foods Group Inc., said it will conduct additional studies into the health benefits of curry to boost consumption.

PM2.5, or particles measuring 2.5 microns in diameter or smaller, pose great risks to health as they are capable of penetrating people's lungs and entering their bloodstream, causing stroke, heart disease, lung cancer, pneumonia and other diseases.