Toyota Motor Corp. introduced its 2020 Highlander, a midsize family-friendly SUV that ushers in the model's fourth generation, while Subaru Corp. came out with a redesigned version of the Outback, its top seller in the United States last year.

"The Outback is our largest selling vehicle, so we have high plans for this vehicle over time (and) are very confident that this new model is going to continue where the older model left off," Tom Doll, CEO of Subaru of America Inc., told reporters. 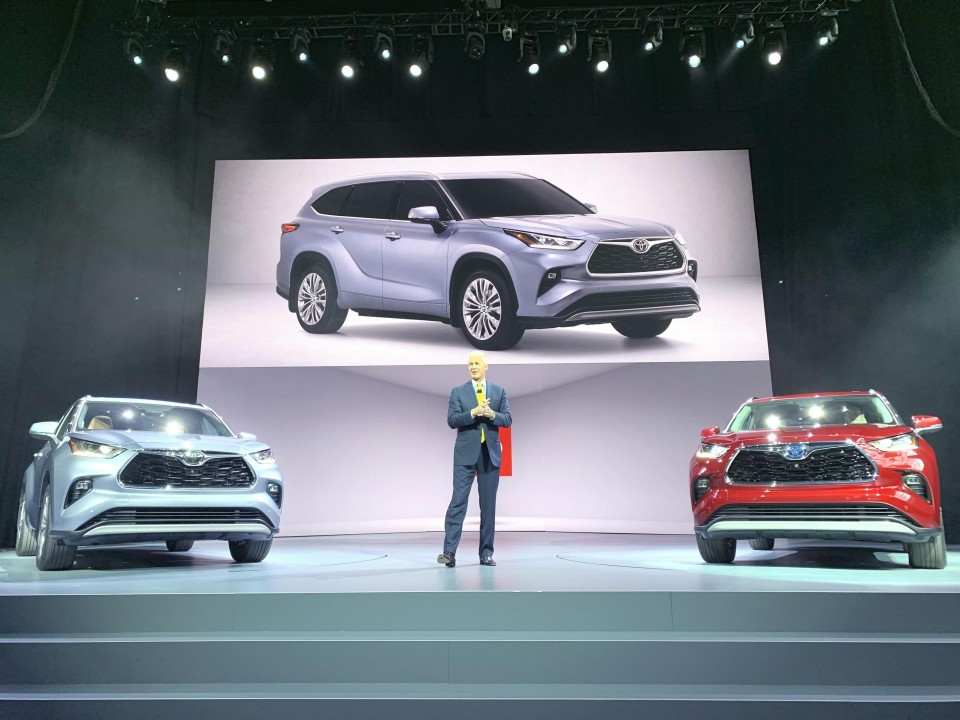 Hyundai introduced the Venue, its most affordable SUV meant for younger consumers keen on design and add-on technologies.

"This vehicle is aimed at an entirely new segment for Hyundai, entry SUV shoppers who live in urban centers around the world," said Sangyup Lee, Hyundai's vice president of design.

Ford's Lincoln rolled out its new crossover, the Corsair, for the luxury SUV segment. Mercedes-Benz unveiled its seventh model for the same segment with the 2020 GLS, the German brand's largest SUV.

In the United States, "light trucks" including SUVs and pickup trucks accounted for 69 percent of auto sales in 2018, up 4 percentage points from the year prior. Passenger cars have been losing market share for the past seven years, capturing only 31 percent in 2018, according to Cox Automotive.

"Light trucks will continue to be popular in the U.S., though the relative health of the economy can impact their sales rate during an economic cycle," Karl Brauer, analyst at Cox Automotive, said. 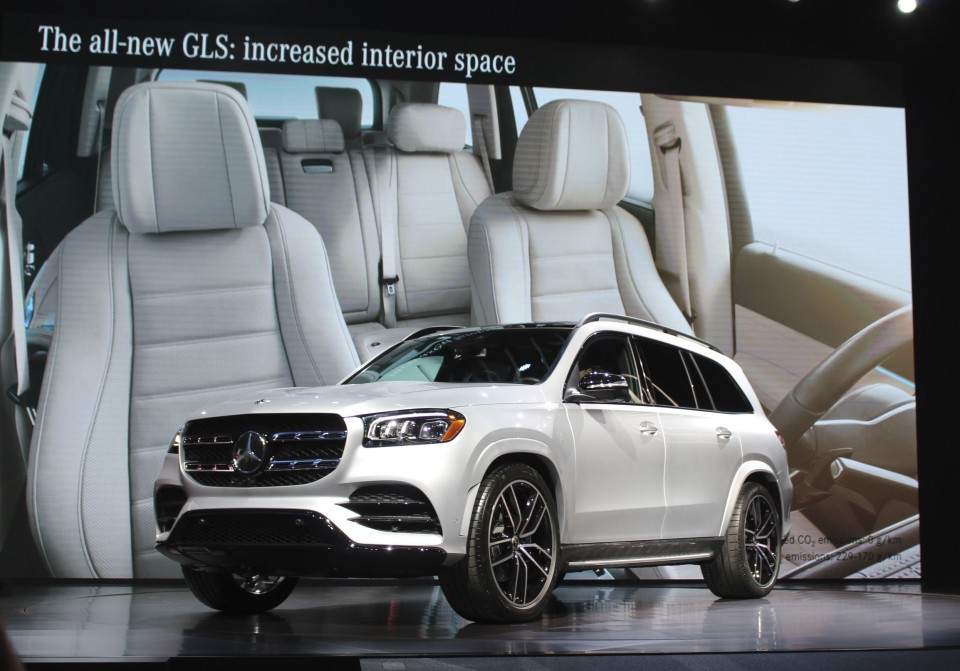 Light trucks have shown increased popularity over the years due to relatively low fuel prices and open space design.

However, an influx of new models could threaten the market with oversaturation, leading to price cuts and falling profits. The market also faces trade uncertainties that cloud the long-term sales outlook.

"Competitive pressures are strong and will force automakers to look at all options of SUV-like vehicles with different intended purposes like on-road and off-road," said Jeff Schuster, analyst at LMC Automotive. "The market is getting to the point of near saturation but there is space to fill still with SUV types."

The two-day media preview at the New York International Auto Show started on Wednesday. The auto show will be open to the public from Friday through April 28.