Seattle Mariners veteran Ichiro Suzuki, playing in Japan for the first time in seven years, was unable to snap a hitless streak in his final preseason appearance on Monday despite his best efforts.

Even so, Mariners manager Scott Servais confirmed the 45-year-old outfielder will start in Seattle's Opening Day game against the Oakland Athletics at the Tokyo Dome on Wednesday. 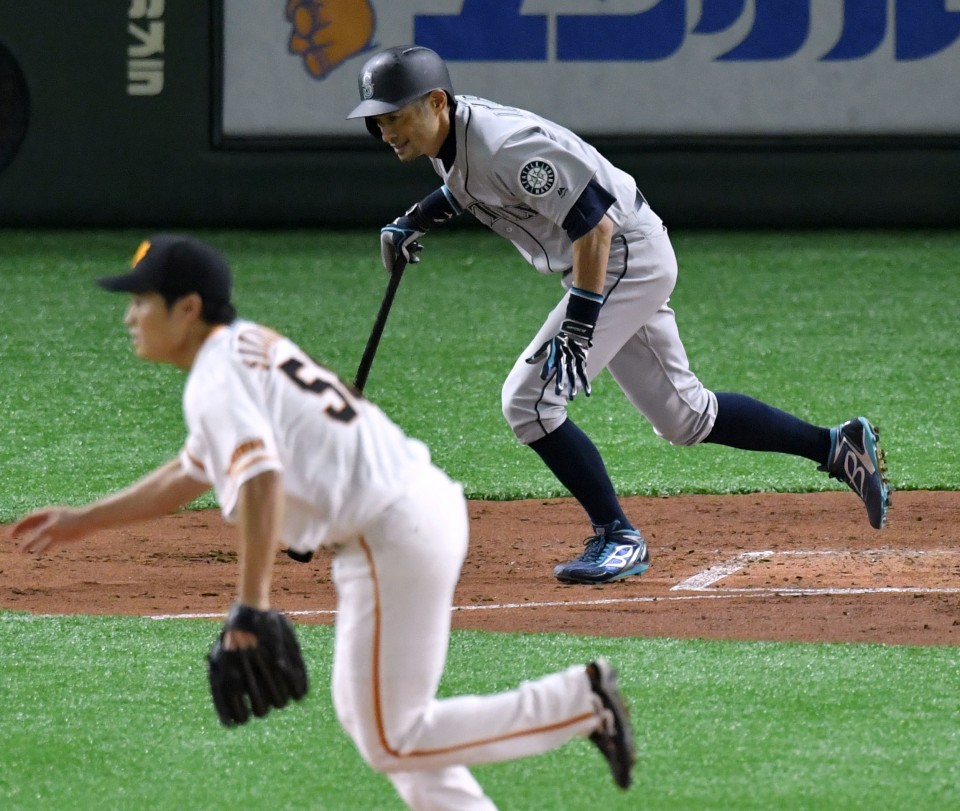 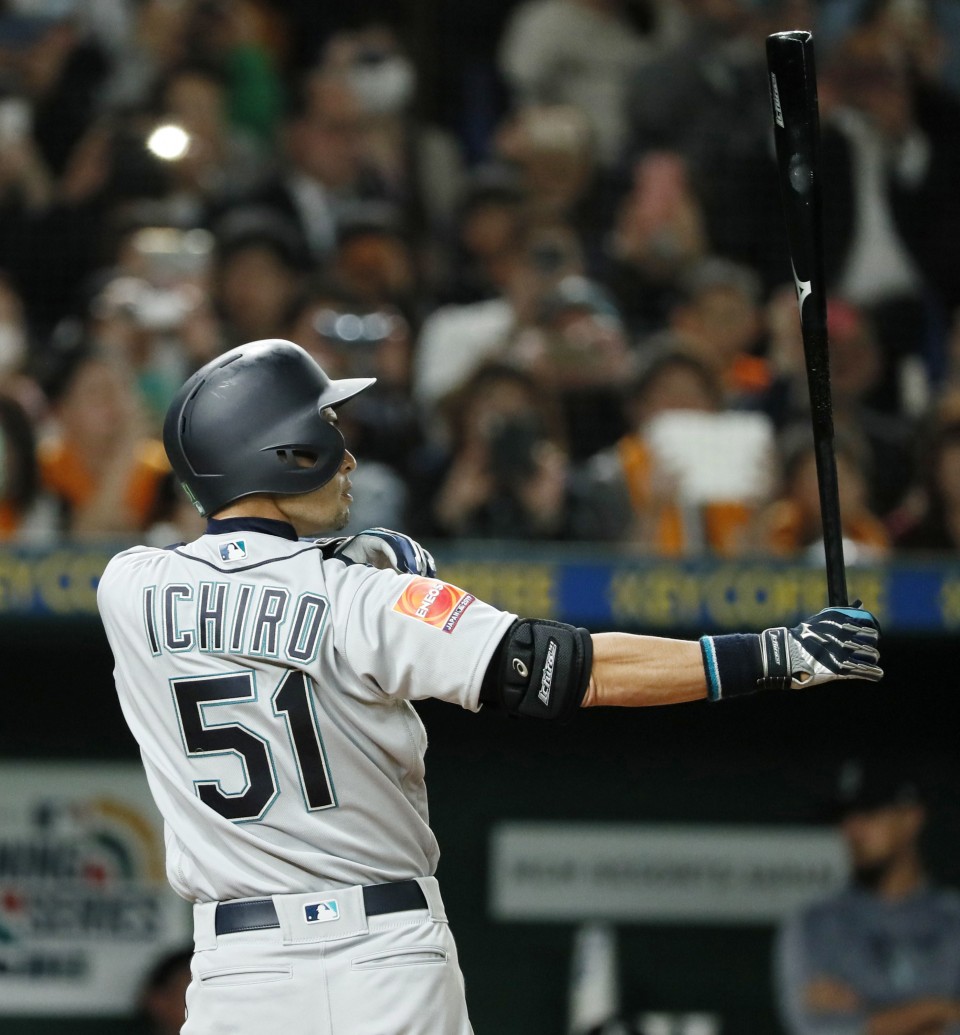 "He'll start the game and we'll see how it plays out from there," MLB.com quoted Servais as saying. "It hasn't been a great Spring Training for him offensively. But if there's anybody who can turn it on for a few days, it's certainly Ichiro."

On Monday, Suzuki appeared in right field for the second straight night at Tokyo Dome but fizzled out at the plate as the Mariners rallied to a 6-5 win over Japan's Yomiuri Giants. He ended the preseason without a hit in 24 straight at-bats.

Following an 0-for-3 performance in Sunday's friendly, Suzuki grounded out against Koki Sakamoto in his first plate appearance Monday night and was struck out by Chiaki Tone in his second at-bat after swatting two foul balls.

The 26-year-old Tone, in his fourth season with the Giants, tripped Suzuki up with a breaking ball in a perfect fourth inning that had the Aichi Prefecture native hanging his head low in disbelief.

"It was a precious experience because I wanted to be like him since I was little," Tone said. "It was a dream moment."

Suzuki flied out to center against Toshiki Sakurai in the seventh before getting benched.

But despite a poor offensive performance over the preseason, Suzuki gave his home crowd a taste of his defensive game, still top notch after 27 seasons.

In the second, Suzuki caught Shunta Tanaka's fly ball and fired a deep throw to third base, trapping Alex Guerrero on second to fans' wild applause. The 25-year-old Tanaka changed his number to 51, the same as Suzuki, for his second season with Yomiuri.

Suzuki was promoted to a front-office role with the Mariners last May and received a non-roster invitation to spring training after signing a minor league deal this offseason.

Before coming to Japan, Suzuki recorded only two hits in 25 at-bats at the club's camp outside Phoenix, Arizona. He played 15 games with Seattle last season, going 9-for-44 with a .205 batting average.

The Mariners kick off their 2019 season Wednesday at Tokyo Dome against the Athletics, who played out a 6-6 tie with the Nippon Ham Fighters earlier in the day.

Yusei Kikuchi, who joined the Mariners from the Seibu Lions in January, will make his first big league start in the opening series finale on Thursday. 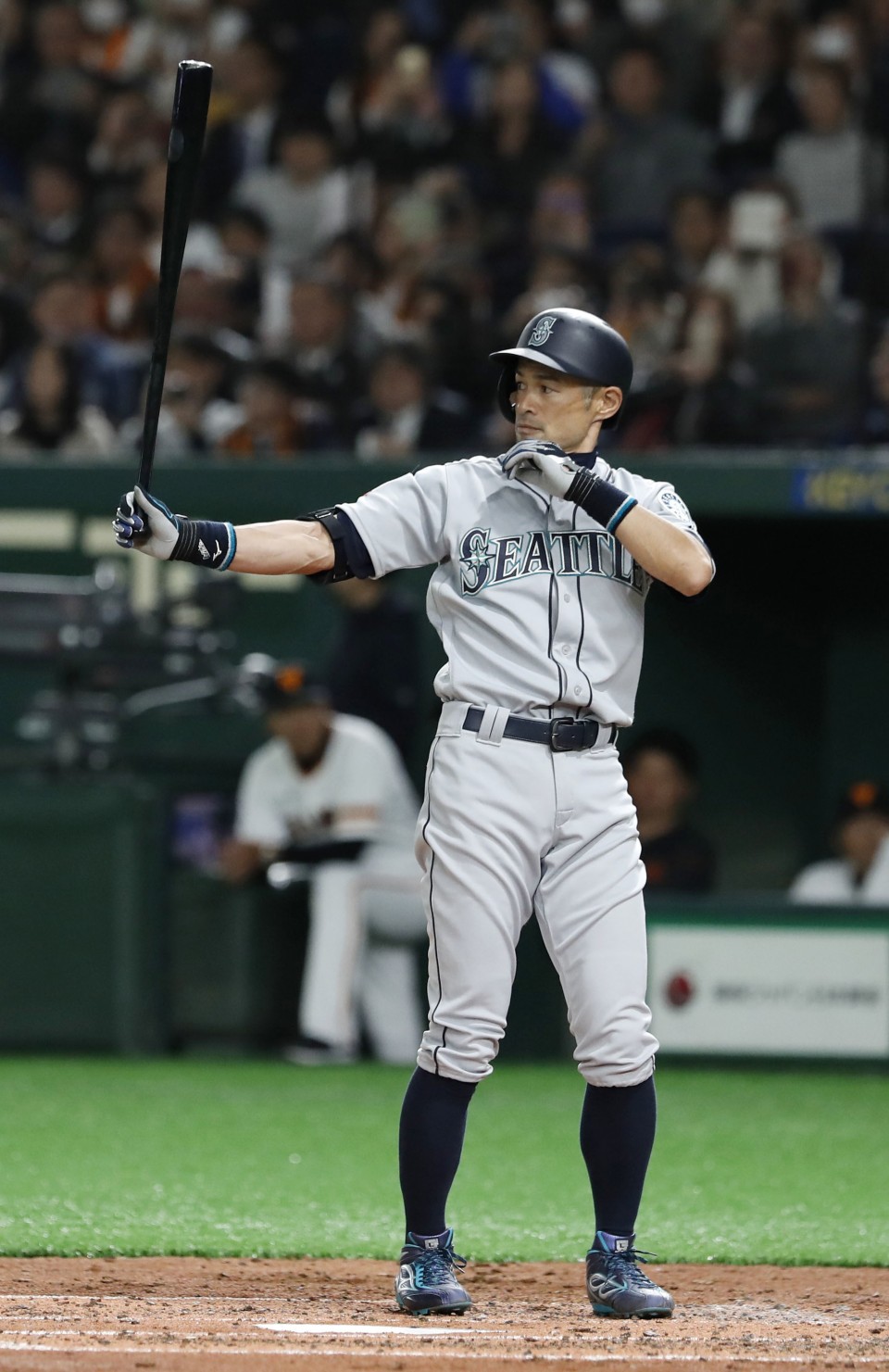 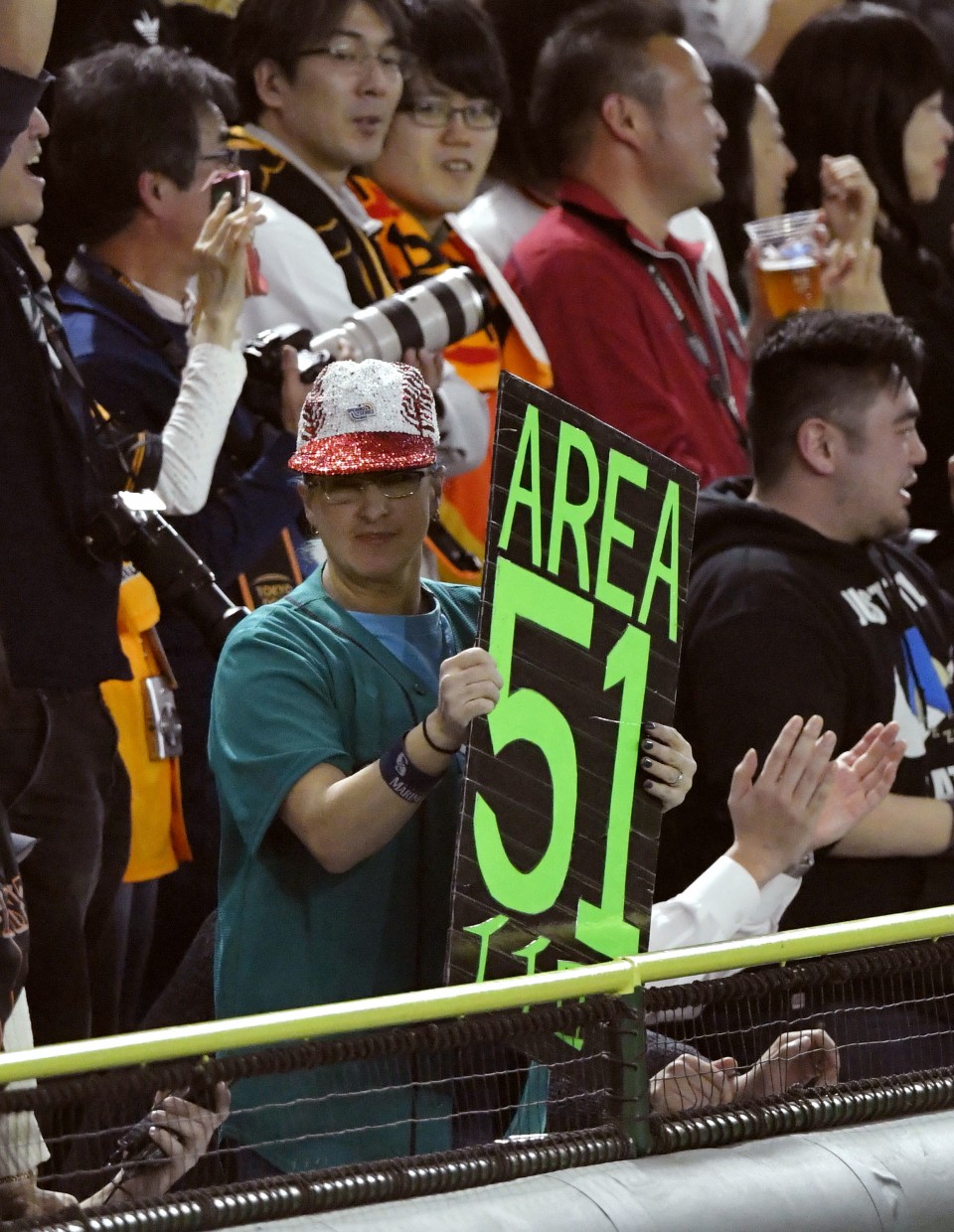 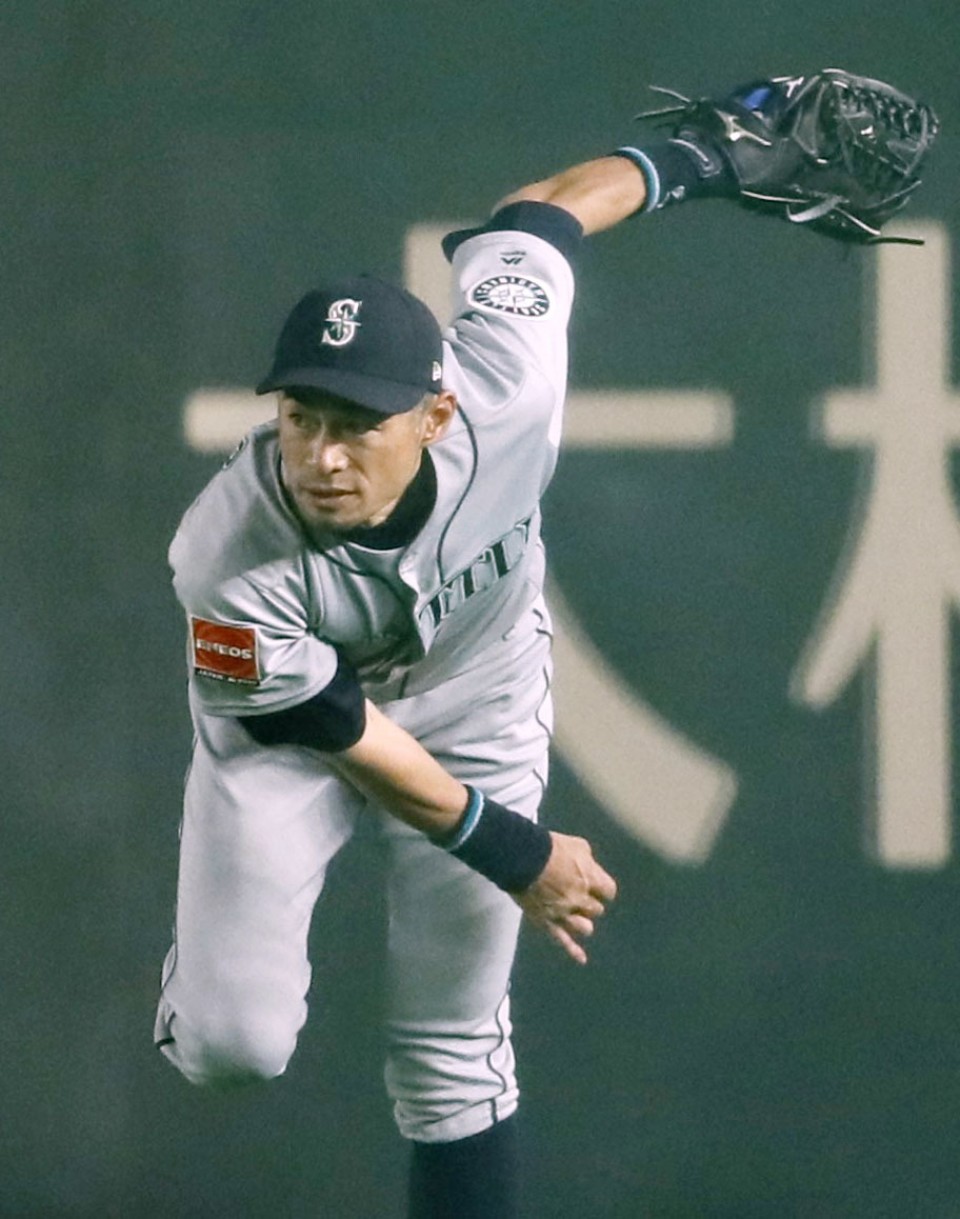