The organizing committee of the 2020 Tokyo Games unveiled on Monday the Paralympic version of next year's official torch, which uses the braille alphabet and differs from the Olympic torch in color.

The torches make use of Japan's iconic "sakura" cherry blossoms in their design, suggesting a sense of hope that aligns with the theme of the Olympics and Paralympics as spotlighting northeastern Japan's reconstruction from the March 11, 2011, earthquake and tsunami that devastated three prefectures. 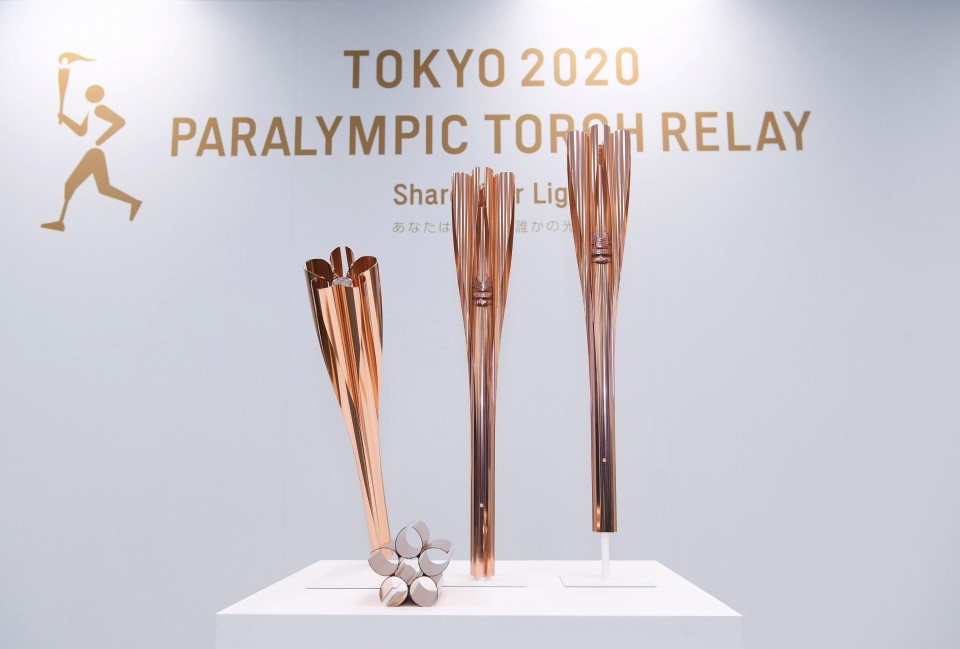 The upper part of the 71-centimeter, 1.2-kilogram torches consist of a central column with five petal-shaped attachments to form a symbolic blossom. Thirty percent of the aluminum used in the torch comes from material recycled from temporary housing used in disaster-hit Iwate, Miyagi and Fukushima prefectures.

While both the Olympic and Paralympic torches are fashioned in a color in between gold and pink, the Olympic torch's color has been dubbed "sakura gold" and the Paralympics torch's "sakura pink."

In keeping with the Paralympic spirit, each torch has braille text of four words that exemplify the meaning of the games as well as symbols indicating the torch's front to those with visual impairments.

The theme of the Paralympic relay is "share your light." In principle, each team will be made up of three people with no prior knowledge of each other. They will carry the torch together to appreciate the idea of "unity in diversity." 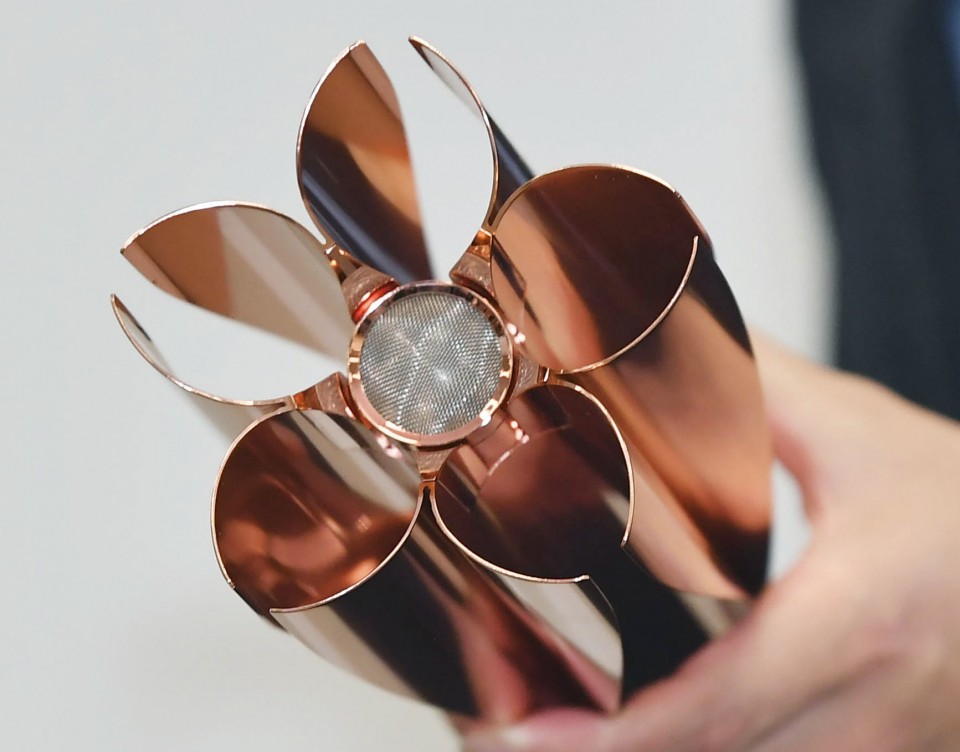 The Paralympic flame ceremony will begin on Aug. 13 with the first flame-lighting festivals in several cities. A heritage flame celebration will also take place in Britain's Stoke Mandeville, the spiritual birthplace of the Paralympic movement.

Every prefecture in Japan will be visited by one of the flames to boost support for and interest in the games.

On Aug. 21, the different flames will converge on Tokyo, where they will be combined for a final relay around the capital leading up to the games' opening ceremony on Aug. 25.