A policeman was referred to prosecutors last week for allegedly driving at 145 kilometers per hour (approx. 90 miles per hour) near Tokyo in January while off duty in a rush to get to the dentist, police said Tuesday.

The officer in his 20s who works for a police station in Chiba city exceeded the speed limit of 60 kph on a road in the city on Jan. 10 in violation of the traffic law, according to the police. 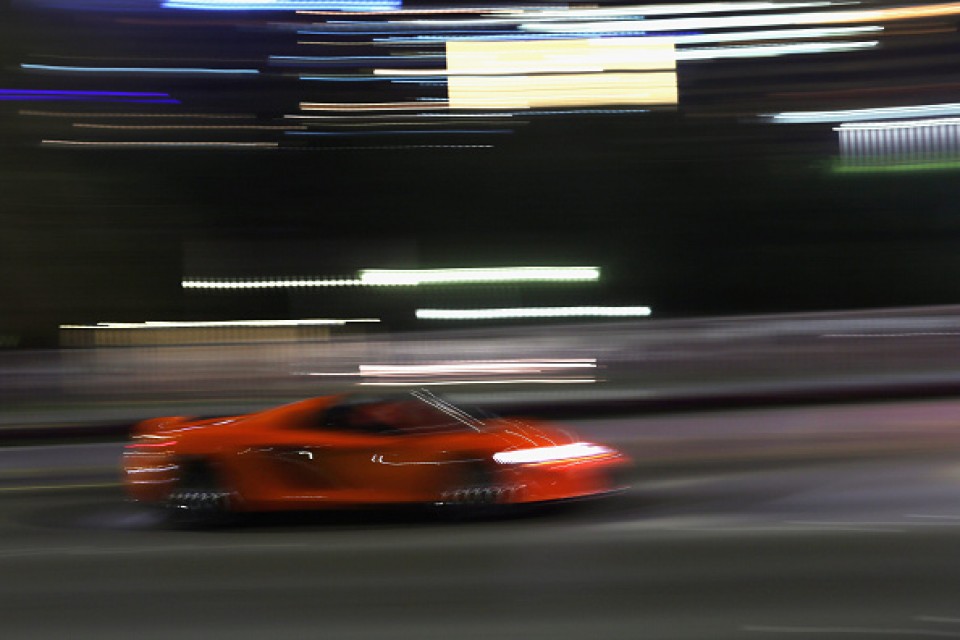 He was spotted by traffic officers as he drove in his sports car to the dormitory where he was living after going off duty, the police said.

He was quoted as telling investigators that he had intended to visit the dentist afterwards and had been in a rush to get there.

His case was sent to prosecutors on Thursday. The Chiba prefectural police disciplined him the same day with a 10 percent pay cut for one month.

"It was truly regrettable and we deeply apologize. We'll make efforts to recover public trust with thorough instructions and education," the police said.

Motorcyclist referred to prosecutors over record speeding of 239 kph