U.S. President Donald Trump is expected to be invited to Japan for around three days from May 26, possibly making him the first foreign state guest to meet Crown Prince Naruhito after his planned accession to the throne, a Japanese government source said Monday.

The Japanese government is apparently seeking to demonstrate the strong Japan-U.S. alliance by receiving Trump as the first foreign head of state to be treated with utmost courtesy after Japan's imperial accession on May 1. 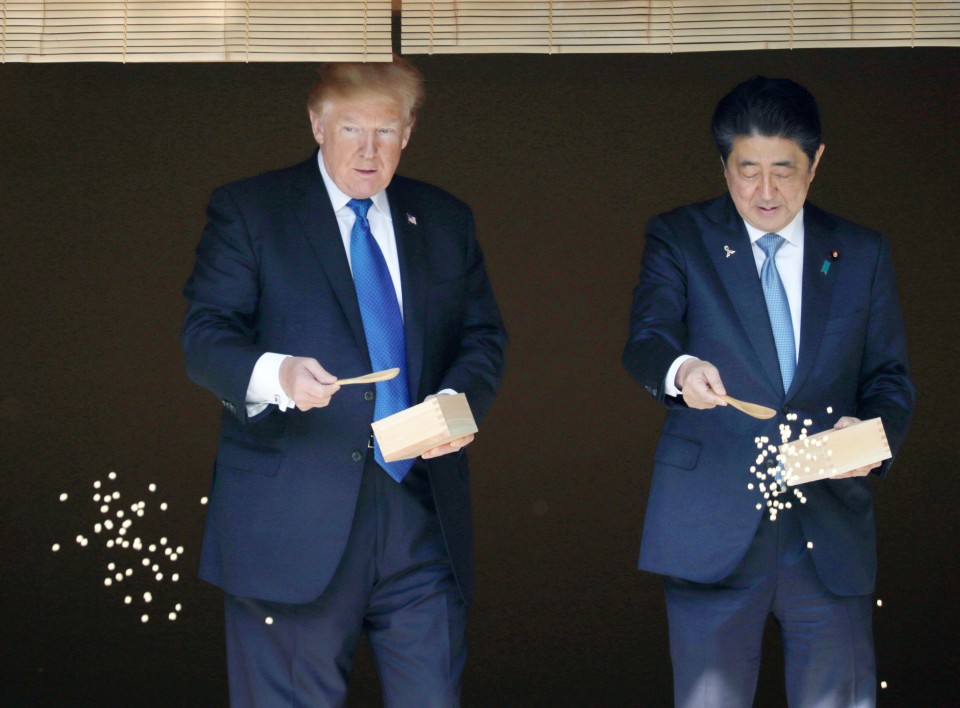 If realized, Trump would visit Japan twice in around a month, as he is also expected to attend the Group of 20 summit in Osaka, western Japan, in late June.

Crown Prince Naruhito, 58, will succeed to the Chrysanthemum Throne after Emperor Akihito, 85, abdicates on April 30 -- the first living monarch to do so in about two centuries.

The U.S. president visited Japan as an official guest in November 2017, but would this time receive the higher honor of being treated as a state guest.