The top U.S. trade negotiator made the remarks in congressional testimony. The bilateral talks had been expected to begin in April or May as the United States needs to focus first on ongoing negotiations with China to settle a tariff war. 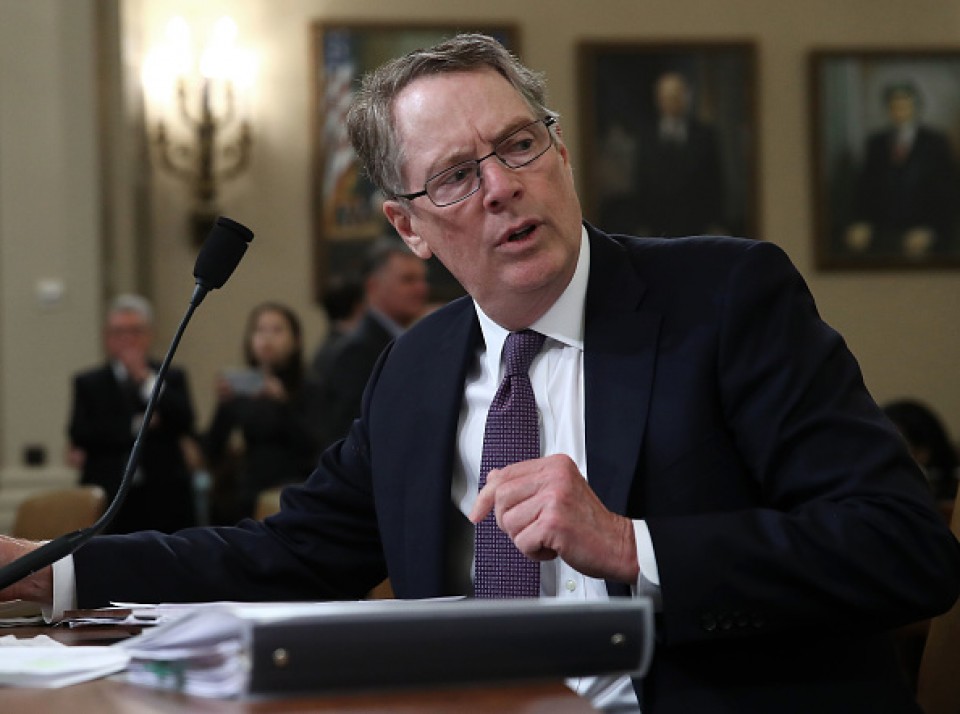 The first meeting will see Japan and the United States determining the scope of trade negotiations in agriculture and industrial products.

As Trump has taken issue with his country's hefty trade deficit with major exporters like Japan, the focus would be whether the two nations will take up nontariff measures, such as an import cap on Japanese cars.

For such nontariff measures, Japan is seen as hoping to focus on areas where bilateral consultations would be easier, including customs procedures. But speculation has grown that the United States will push for a review of regulations on medicine and medical equipment.

Abe has been promoting free trade as part of his growth strategy for the export-reliant Japanese economy.

As Japan has braced for the launch of bilateral talks with its key trading partner the United States, a revised Trans-Pacific Partnership free trade accord and Japan's economic partnership agreement with the European Union have taken effect.