A Japanese court ordered the state and the operator of the crippled Fukushima nuclear plant Wednesday to pay a combined 419 million yen ($3.78 million) in damages to evacuees from the 2011 nuclear disaster.

The order by the Yokohama District Court was the eighth such decision against Tokyo Electric Power Company Holdings Inc. and fifth against the central government. 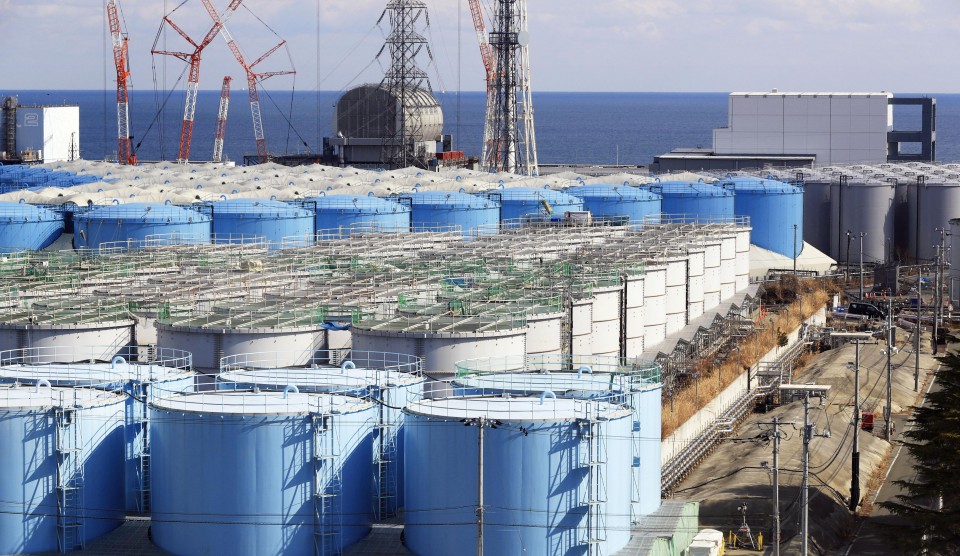 A total of 175 plaintiffs, most of whom were forced to evacuate Fukushima for Kanagawa Prefecture near Tokyo following the disaster, triggered by a massive earthquake and tsunami, had sought a combined 5.4 billion yen from the utility and the state.

Presiding Judge Ken Nakadaira said the nuclear accident was preventable as the state could have foreseen as of September 2009 based on an experts' projection that a massive tsunami similar to one that occurred in the ninth century could strike the area again and cause a complete power blackout at the plant.

He said it was "possible by the end of 2010" to implement steps such as installing emergency power generators that would have prevented the damage to core reactors and hydrogen explosions that led to the release of massive amounts of radioactive materials outside the plant, he said.

Nakadaira criticized the state for its judgement before the disaster that TEPCO's anti-tsunami measures were appropriate, saying it was a serious "mistake and failure."

He also said it was illegal that the state did not properly exercise its regulatory authority against TEPCO.

Plaintiffs' reactions to the ruling were mixed.

"I am glad that their responsibilities were recognized," said Hiromu Murata, a 76-year-old evacuee from the city of Minamisoma in Fukushima Prefecture.

"They are underestimating our loss," said Kaoru Iwabuchi who had to flee from Namie in the same prefecture regarding the damages awarded by the court.

The ruling awarded compensation to 152 of the 175 plaintiffs, of whom 50 had evacuated voluntarily and 125 were forced to do so. They had each demanded 350,000 yen per month and compensation of 20 million yen for psychological damage due to "the loss of their hometown" in addition to compensation already paid by TEPCO.

It was among approximately 30 similar suits filed by more than 10,000 evacuees. The state became a defendant together with TEPCO in six cases and was exempted from compensation in only one ruling, handed down by the Chiba District Court in September 2017.

The Fukushima Daiichi plant spewed a massive amount of radioactive materials after the tsunami triggered by a magnitude 9.0 earthquake flooded the facility, causing multiple meltdowns and hydrogen blasts at the complex.

Following the Fukushima crisis, which equaled the severity of the 1986 Chernobyl disaster, some 160,000 people fled at one point and over 32,000 people remain evacuated outside of the prefecture as of January this year.

At the Yokohama court, the plaintiffs said the state and TEPCO could have anticipated the accident based on data including the government's 2002 long-term assessment of major quakes. They also claimed the nuclear operator neglected to take precautionary measures and that the government failed to order the utility to do so.

The state and TEPCO countered that they could not have foreseen a tsunami of such a scale.

"We believe we did not get enough understanding from the court," said the Secretariat of the Nuclear Regulation Authority after the ruling was made public.

TEPCO said, "We again apologize from the bottom of our hearts to everyone in Fukushima Prefecture and the larger society who were affected by the (nuclear) accident for causing great trouble and anxiety."

"We will study the ruling by the district Court and determine our response," the utility added.