Portuguese first-division side Portimonense on Tuesday confirmed Japanese attacker Shoya Nakajima is set to be transferred, according to local media reports.

Portimonense manager Antonio Folha said he kept the 24-year-old Nakajima out of the side for the club's 1-0 loss to visiting Chaves on Tuesday ahead of his impending departure. 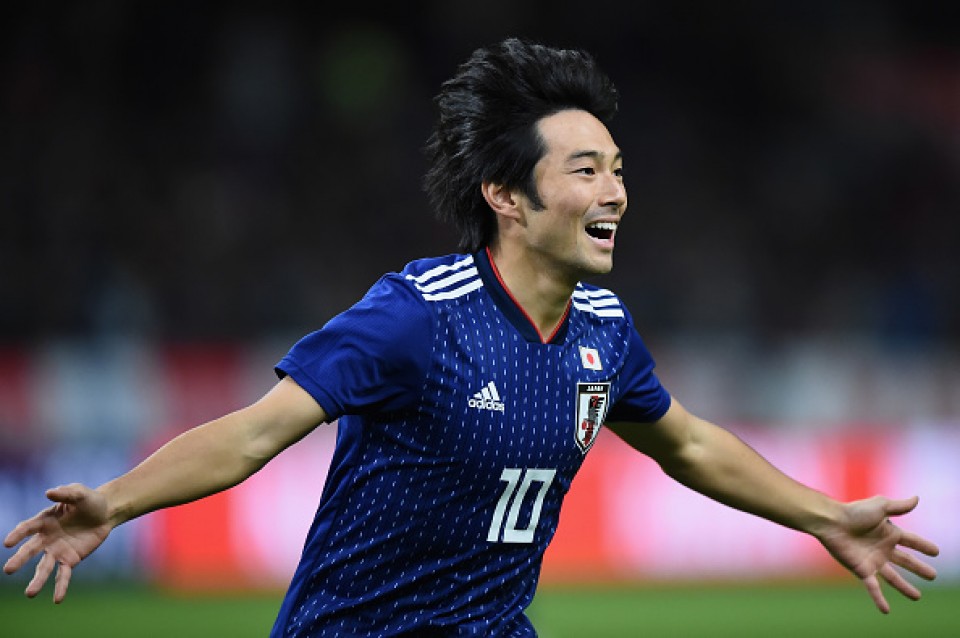 "He will no longer be a Portimonense player. A deal has already been done," Folha was quoted as saying.

Multiple outlets, including Japan's Nikkan Sports, have reported that the star playmaker has been bought by Qatari club Al-Duhail for a rumored transfer fee of 35 million euros ($40 million).

The figure would be a record for the transfer of a Japanese player, outstripping the roughly $29 million Parma paid to acquire Hidetoshi Nakata from Roma in 2001, according to Nikkan Sports.

According to the reports, Nakajima's transfer to Al-Duhail may precede an immediate move to Paris Saint-Germain on loan. Both clubs are controlled by the same owner.

Nakajima was named last September's Primeira Liga player of the month following a run of outstanding performances with Portimonense, for whom he has primarily played as a left winger and attacking midfielder.

The former FC Tokyo player was previously linked with a move to Wolverhampton Wanderers, but Portimonense reportedly rejected a transfer bid from the English Premier League side.

After being left out of the squad for last summer's World Cup, Nakajima has emerged as one of Japan's next generation of stars under new manager Hajime Moriyasu.

A calf injury forced Nakajima to make a late withdrawal from the squad for the AFC Asian Cup in the United Arab Emirates, where Japan are set to face Qatar in the tournament final on Friday.

Japan goalkeeper Shuichi Gonda, currently in the Emirates with the Samurai Blue, will join Portimonense on a full transfer from J-League side Sagan Tosu following the tournament.