A U.N. panel plans to point out in an upcoming report South Korea's failure to notify the Security Council of its shipments of petroleum products to North Korea in breach of international sanctions, diplomatic sources said Wednesday.

It will be the first time for the sanctions committee on North Korea under the 15-member council to say that Seoul has violated U.N. sanctions against Pyongyang. South Korea has been stepping up efforts to improve relations with North Korea since last year. 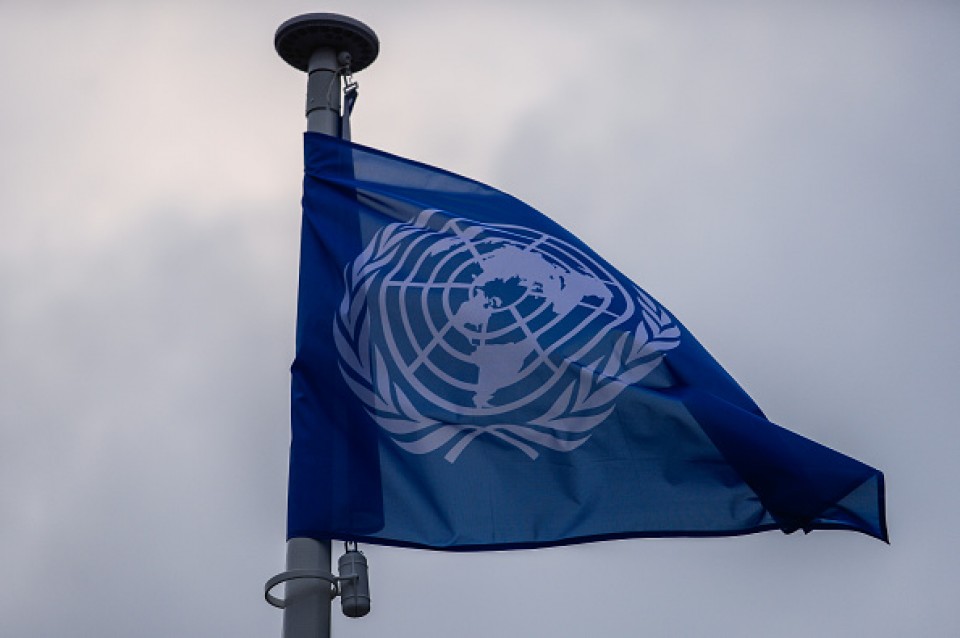 According to the sources, South Korea did not notify the Security Council of its deliveries of petroleum products for use at a joint liaison office in Kaesong set up in September just inside the North Korean side of the border.

South Korea brought about 340 tons of such products to North Korea between January and November last year, which appear to have chiefly been used for powering and heating purposes at the office.

During the period, Seoul did not report on the shipments as required under U.N. sanctions aimed at suffocating funding for North Korea's nuclear and ballistic missile programs. It brought back about 4 tons of unused products.

South Korea has normally filed requests to get council permission to deliver banned items to the North. The sources said Seoul did not do so about the shipments of petroleum products to Kaesong in view of the perceived difficulty of gaining consent, including from the United States in prior consultations.

In December 2017, the Security Council capped refined petroleum product exports to North Korea at 500,000 barrels annually, down from 2 million barrels a year, following Pyongyang's test-firing the previous month of a new type of long-range missile.

The measure requires all U.N. member nations to provide a report to the sanctions committee every 90 days on the amount of crude oil shipped to North Korea. Russia and China, which maintain close ties with Pyongyang, have since adhered to the rule.

North and South Korea opened the joint liaison office in line with an agreement at an inter-Korean summit in April. It is designed to keep the two Koreas in constant contact while becoming a regular channel to improve relations.

The office is also used as a venue for inter-Korean consultations. Electricity to power the facility has been supplied by the South.

The sanctions committee comprising experts in such areas as nuclear nonproliferation and export trade control is scheduled to compile a new report detailing Pyongyang's sanctions violations by Friday and make it public later.