Hunter dies after being mauled by wild boar on Japan mountain

A 59-year-old amateur hunter died after being attacked by a wild boar Sunday morning on a mountain west of Tokyo, police said.

Hiroshi Hasegawa was found unconscious by his fellow hunters on the mountain in Yamanashi, Yamanashi Prefecture, after they heard him say "I've had it" via radio. 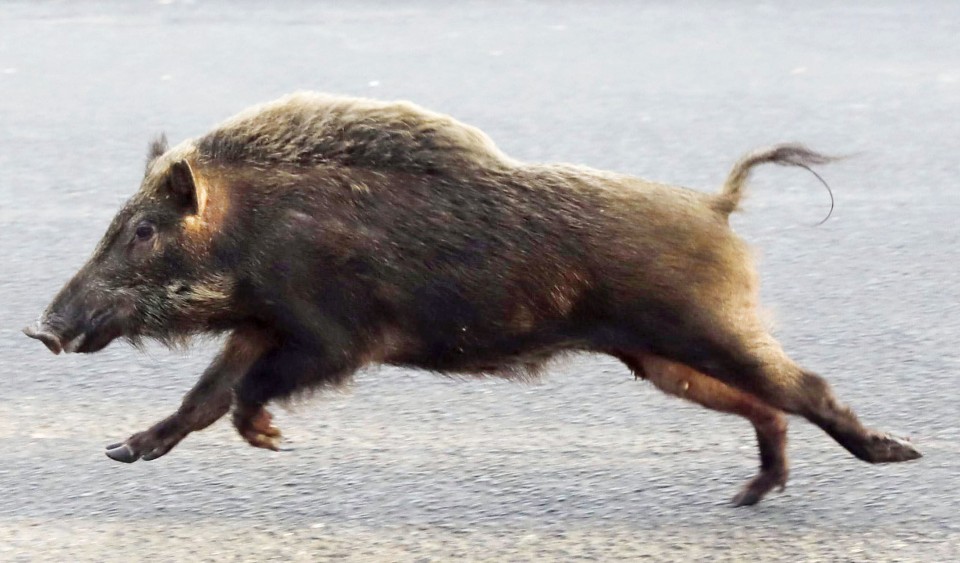 Hasegawa, a resident of the city, had been pursuing boars with three other hunters and was probably attacked from behind around 9:40 a.m. while attempting to ambush one by himself, according to the police.

He was mauled in the left leg and other places and later pronounced dead at hospital due to loss of blood, the police said, adding the boar had apparently escaped.