The South Korean Defense Ministry on Wednesday demanded that Japan apologize for a "menacing" low-altitude flight by a Japanese patrol plane during a rescue operation by a South Korean navy ship last month.

It is the latest twist in an ongoing saga between the two countries that erupted over what Japan alleges was a radar "lock-on" incident. 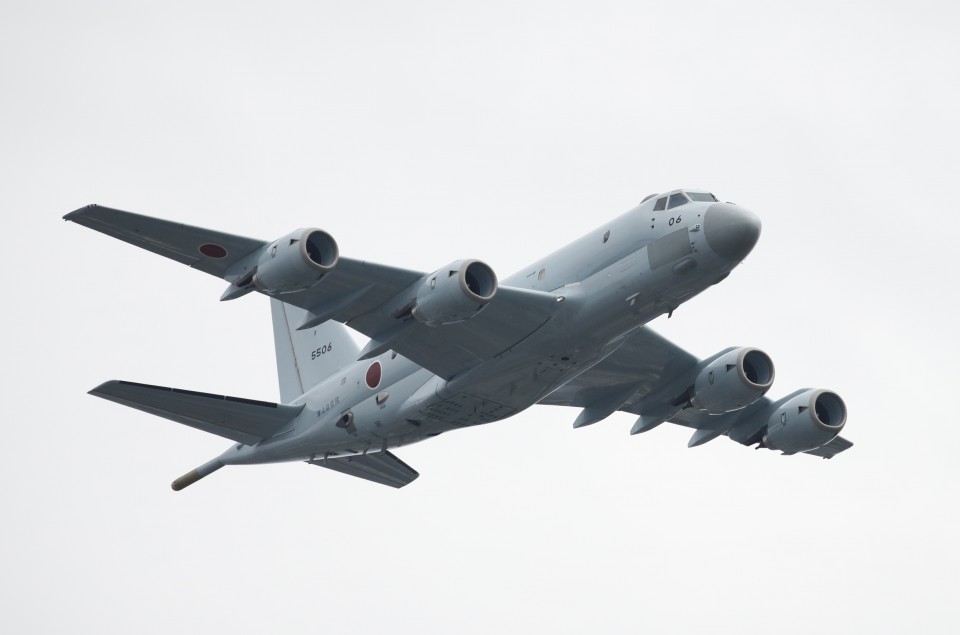 The ministry in a statement also called on Japan to "cease actions that distort facts" while saying that the defense authorities of both sides should continue holding working-level consultations.

Japan alleges that a South Korean destroyer intentionally directed its fire-control radar at the P-1 patrol plane in the Sea of Japan on Dec. 20.

South Korea has steadfastly denied Japan's claim, saying the destroyer was at the scene to rescue a North Korean fishing boat in distress. It said the destroyer used an optical camera but did not direct radar.

On Friday, the Japanese Defense Ministry released video footage that it says proves that the Kwanggaeto Daewang locked its fire-control radar at least twice on the Maritime Self-Defense Force plane.

The South Korean ministry later that day voiced regret over the move and reasserted its own claim that fire-control radar was not used.