The Japanese parliament on Saturday passed a bill to broaden the entry of foreign workers into the country's labor-hungry sectors, despite concern the plan lacks detail and may not ensure proper working conditions.

Enactment of the legislation paves the way for Japan to formally open its doors to blue-collar workers, in a major policy shift for a country that has basically granted working visas only to people with professional knowledge and high skills such as doctors, lawyers and teachers. 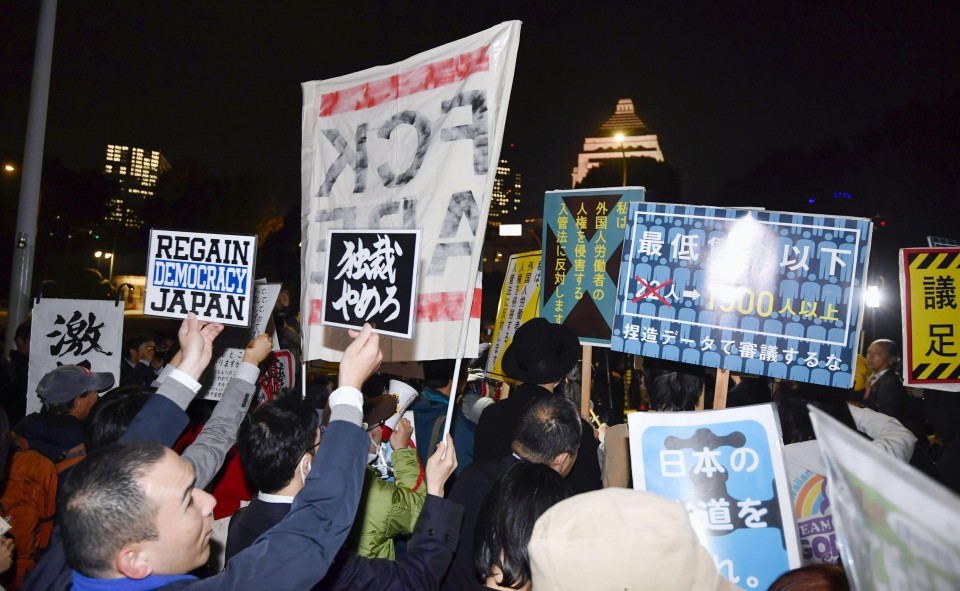 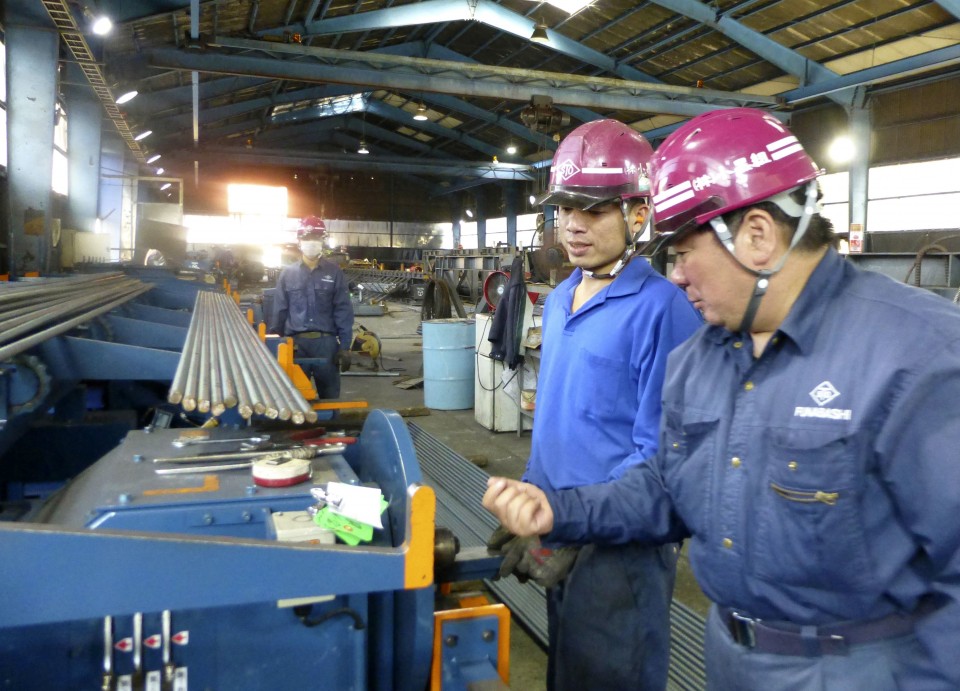 The new visa system for foreign workers is expected to start in April, covering 14 sectors, including construction, farming and nursing care, which are identified as suffering from labor shortages amid Japan's aging population and falling birthrate.

Top government spokesman Yoshihide Suga reiterated the importance of enacting the legislation, saying at a press conference Friday, "The creation of the new resident statuses...is a pressing issue as manpower shortage has become even more serious."

With hundreds of thousands of foreigners eventually expected to qualify for the new visas, the government will compile by year-end a set of measures for workplaces and municipalities to help the workers settle into communities.

But opposition parties have criticized the bill for failing to specify the types of jobs the foreign workers would engage in and for giving the government too much freedom to decide details later through ministerial ordinances.

They have also questioned whether Japan is fully prepared to undergo such a major change, touching on the already poor treatment of foreigners working as part of the country's technical intern program. The program is intended to transfer skills to developing countries but has been criticized as being a cover for companies to import cheap labor. 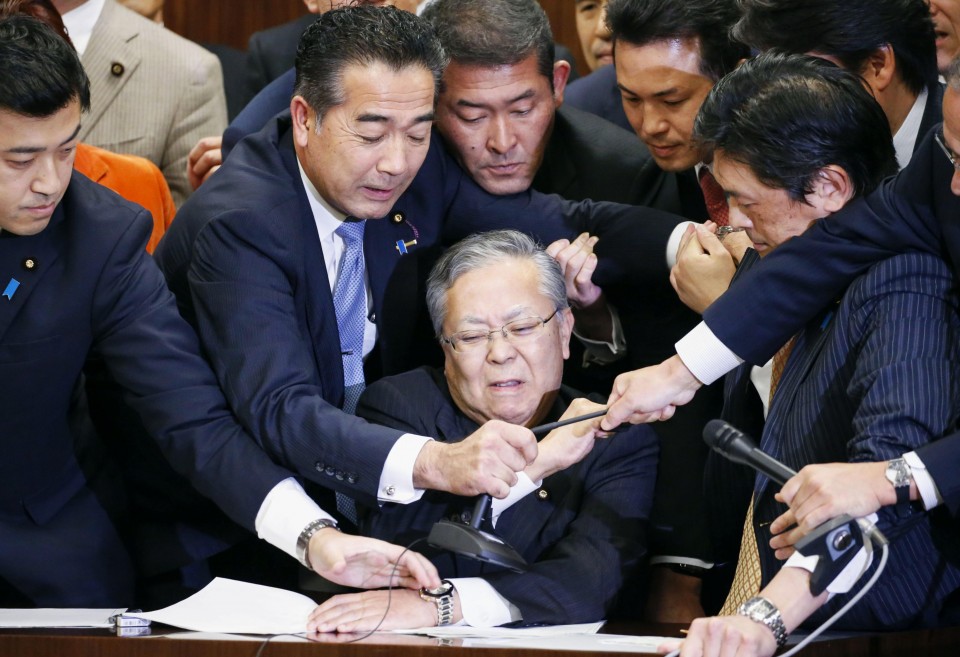 The passage of the bill to revise the immigration control law was delayed as opposition parties submitted a series of motions to block the move, including one to censure Prime Minister Shinzo Abe. But the bill was eventually voted on during a House of Councillors plenary session Saturday.

Under the new visa system, two resident statuses will be created -- the No. 1 type for people to engage in work that requires a certain level of knowledge and experience, and the No. 2 type for work that needs higher-level skills.

To apply for the No. 1 type visa, valid for up to five years, people will have to pass Japanese-language and technical exams. Those who have gone through the existing technical intern program for more than three years will be able to obtain the status without sitting for the tests, and the government expects many interns to apply for the visa.

But the visa holders will not be allowed to bring family members to Japan, which some critics see as a human rights issue.

The No. 2 type visa sets a higher hurdle, with applicants required to pass a high-level skill test. But workers will be allowed to bring family members and the number of visa renewals will not be limited, opening up the possibility for them to live permanently in Japan.

The No. 1 type visa will be available for 14 sectors. As for the No. 2 type, the government plans to restrict it to two business fields -- construction and shipbuilding -- but tests may not be held for the time being as a limited number of applicants is expected.

The government has said it estimates Japan will accept up to 47,550 foreign workers in the first year for the No. 1 type visa and up to 345,150 over five years, including 60,000 for nursing care.

The government will upgrade the Justice Ministry's Immigration Bureau to an agency to strengthen its functions to deal with the increase in foreigners.

The number of foreigners working in Japan hit a record high of 1.28 million as of October last year, according to government data.

Foreign nationals with Japanese ancestry and permanent residents made up the largest portion of the total foreign workforce at around 459,000, followed by 297,000 students and others who are allowed to work part-time such as at convenience stores, and 258,000 technical interns.

Political experts say Abe is rushing to enact the legislation before key elections next year, hoping it will be welcomed not just by the business community but also regions struggling with labor shortages.

Some have expressed concern that Japan's already ballooning social security costs may increase with the rise in the number of foreigners and the government is considering applying stricter eligibility rules for health insurance system benefits.