Japanese freelance journalist Jumpei Yasuda confessed Friday to a "silly mistake" in following two strangers into Syria in 2015, where he was quickly taken hostage and held for more than three years.

Yasuda told a press conference in Tokyo, eight days after returning to Japan, that he did not know why he made that mistake. 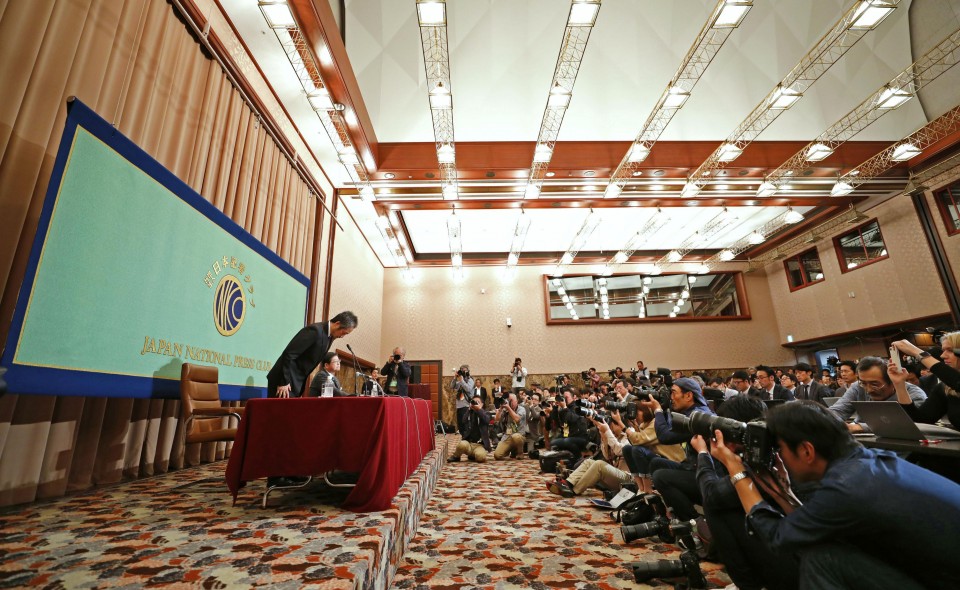 Recounting the days ahead of his abduction, Yasuda said he met a Syrian guide while in Turkey and exploring how to enter neighboring Syria, where he planned to collect first-hand information about the savage civil war there, for stories he would write for sale to Japanese news organizations.

Yasuda, 44, entered Turkey in May 2015, and had decided to go to Syria for about 20 days when he met a Syrian guide who had previously helped other Japanese journalists enter Syria. The two then headed to a Turkish town near the Syrian border on June 22, 2015.

However, the Syrian guide did not accompany Yasuda across the border, but said his brother was waiting for Yasuda on the Syrian side.

The plan was: someone else would lead Yasuda cross the border, where the initial guide's cousin would pick Yasuda up by car and take him to the guide's brother. Yasuda said he was told the guide's brother was a commander of an anti-U.S. armed group and would guarantee Yasuda's safety.

At the time, Turkish authorities had tightened control of the border, and the area where he was to cross into Syria at night had mountain trails used by many Syrians, Yasuda said during a press conference at the Japan National Press Club.

His guide first entered Syria alone, to check whether Yasuda would be safely picked up on the Syrian side, he said. The guide went back and forth across the border twice while he waited in the dark, Yasuda said.

At one point, though, many Syrian people carrying lots of baggage crossed over to the Turkish side from a different direction than Yasuda's guide had taken.

A pair who had led that group then invited Yasuda to accompany them back into Syria, and though totally different from what had been planned, Yasuda followed them and entered Syria on foot.

Once in Syria, Yasuda said, he was surrounded by four men and told to get into a pick-up truck, which took him to a bread factory.

There his luggage was taken away and Yasuda was grilled for two days by his captors, who suspected he was a spy.

On June 29, or about a week after entering Syria, he was moved to a house with all its doors shut and watched by a Yemeni and four Syrians.

"The confinement started then," Yasuda said.

The captors allowed him to keep a diary in Japanese, according to Yasuda.

Yasuda said he converted to Islam during his captivity so he could exercise his body during prayer time, as his captors did not allow him otherwise to move or make any sound.

Yasuda said he went on a 20-day hunger strike at one point to protest his treatment. 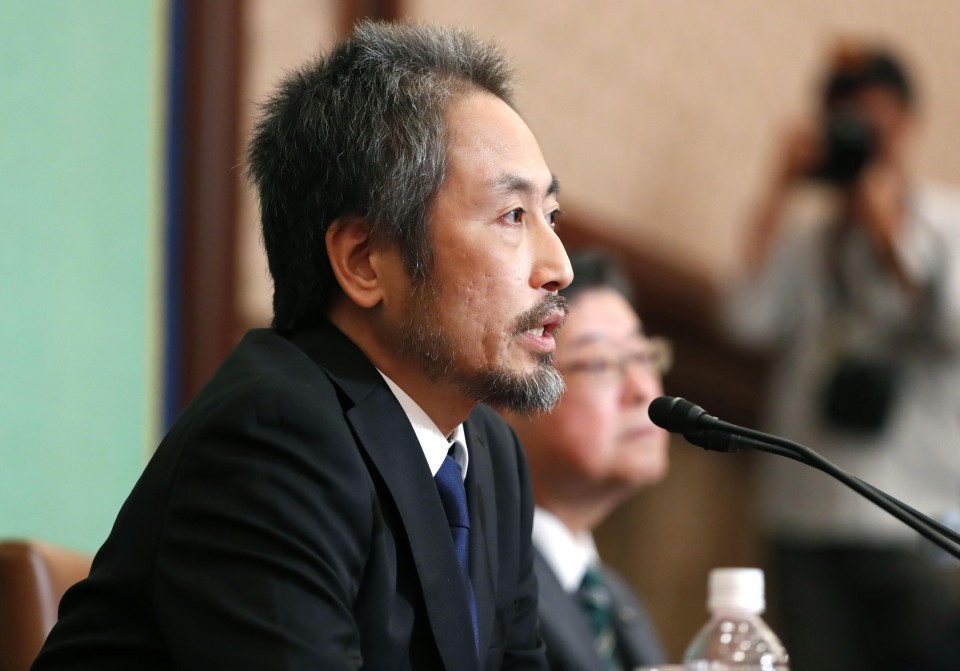