Almond Eye, ridden by jockey Christophe Lemaire, was behind fourth-pick Kiseki for most of the 2,400-meter race but came from behind in the final dash, crossing the line in 2 minutes, 20.6 seconds. 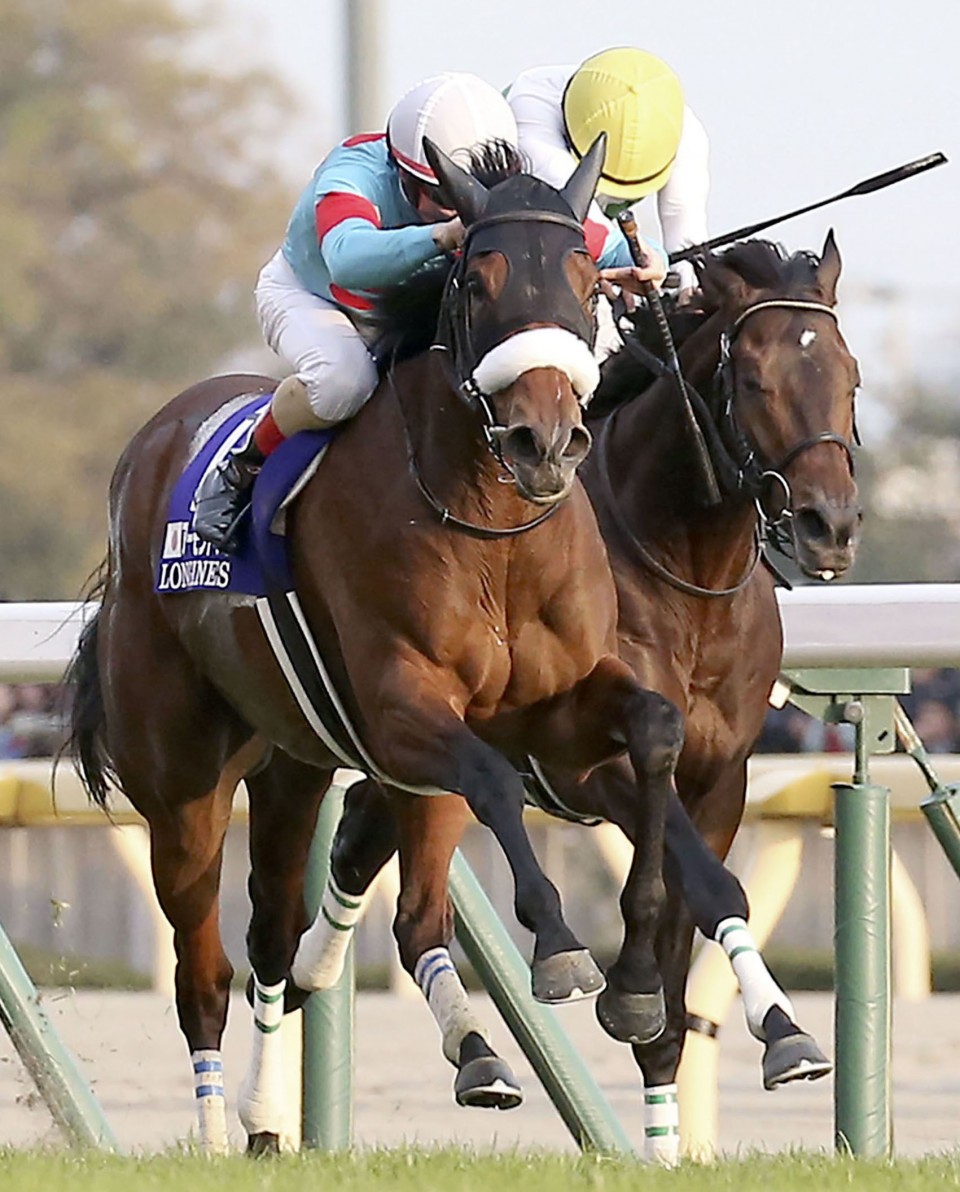 "She picked up her rhythm right away and was relaxed the whole time. She did a wonderful job in the final dash," Lemaire said. "I have no words to describe how wonderful she is."

"Kiseki is a strong horse because it never stops," Lemaire said. "Almond Eye did her absolute best. She had an amazing year." 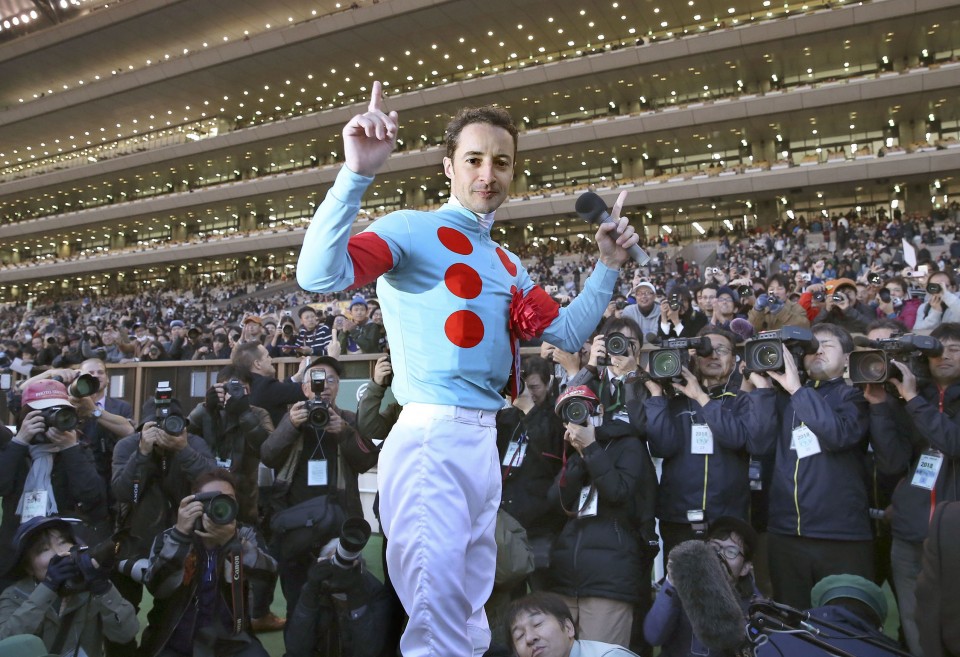 Almond Eye won April's Oka-sho at Hanshin Racecourse for her first Grade One title, before winning the Japanese Oaks and Shuka-sho to become the fifth horse to complete the Triple Crown.