The local hotel and restaurant industries largely felt the benefits as some 24,600 came to see the parade on April 22 in the capital of Miyagi Prefecture from other Japanese regions and about 400 from overseas, the organizer said. A total of 108,000 turned out for the event.

The 23-year-old paraded through a 1.1-kilometer stretch of street in downtown Sendai over 40 minutes after winning a second consecutive men's figure skating gold medal at the Pyeongchang Winter Olympics in February. 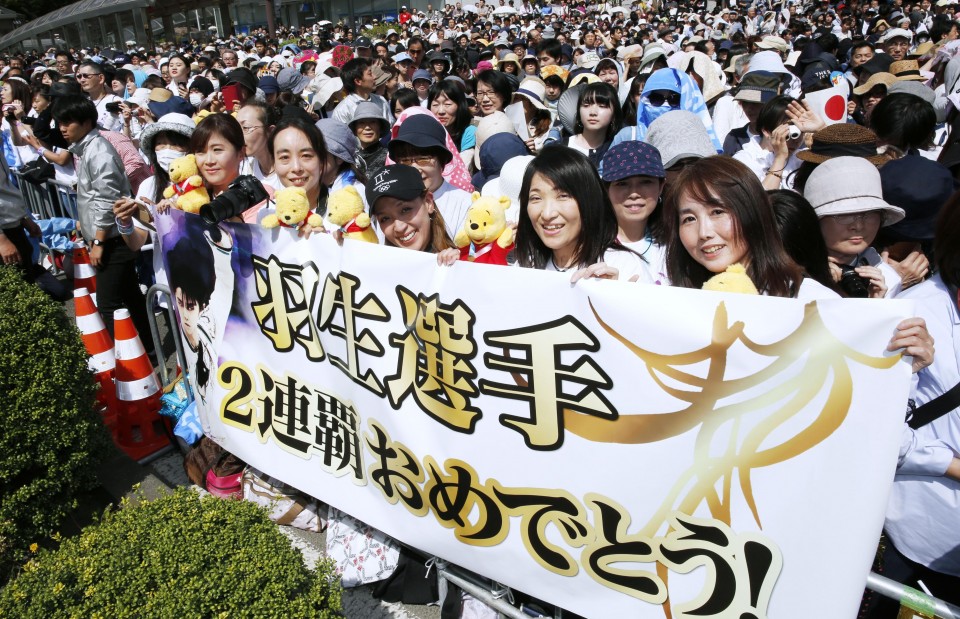 "It's surprising to see another achievement by Hanyu in the figures (of economic impact)," said Katsuya Ito, a Sendai municipal government official who led the organizing committee.

The committee has around 22 million yen left after the cost of running the parade was deducted from its total revenue generated from sales of T-shirts and other goods as well as donations and sponsorship fees.

The money will be donated to a local skating federation in Miyagi in line with Hanyu's wishes and is expected to be used to train future skaters. 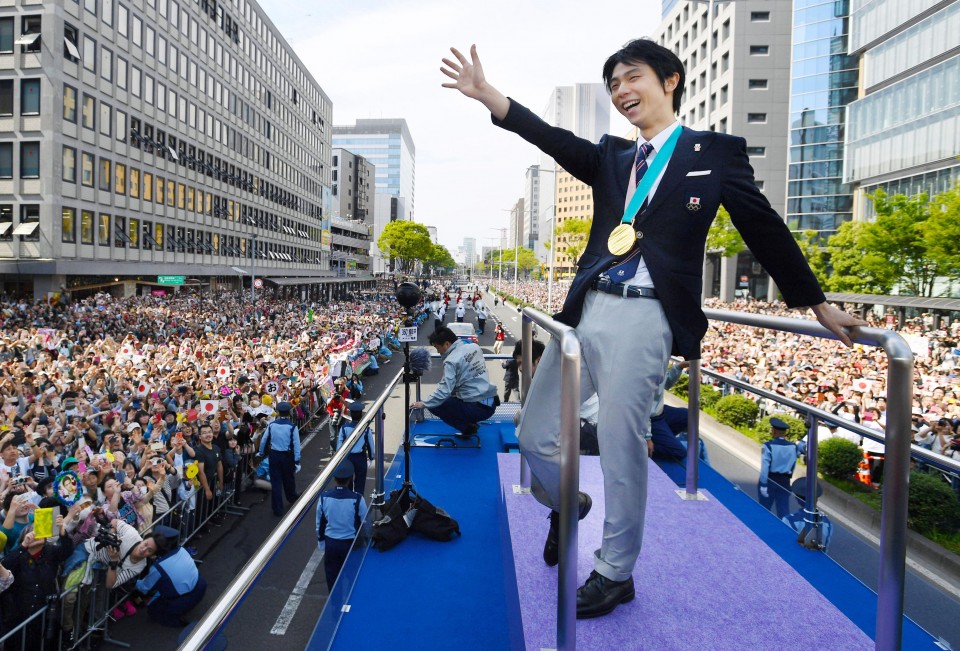 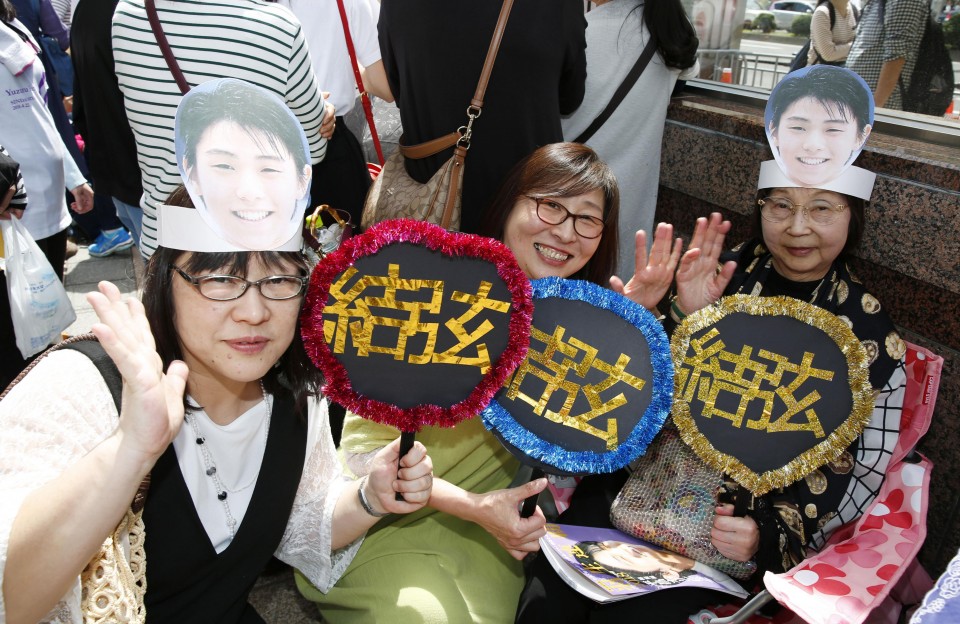