Premium vodka made from Japanese rice by a Suntory Holdings Ltd. subsidiary has been on sale in the United States since Monday, targeting luxury hotel bars and Japanese restaurants.

At a kickoff event in New York, bartenders whipped up cocktails made with "Haku," of which a participant said, "It tastes good. I would order it at a bar." 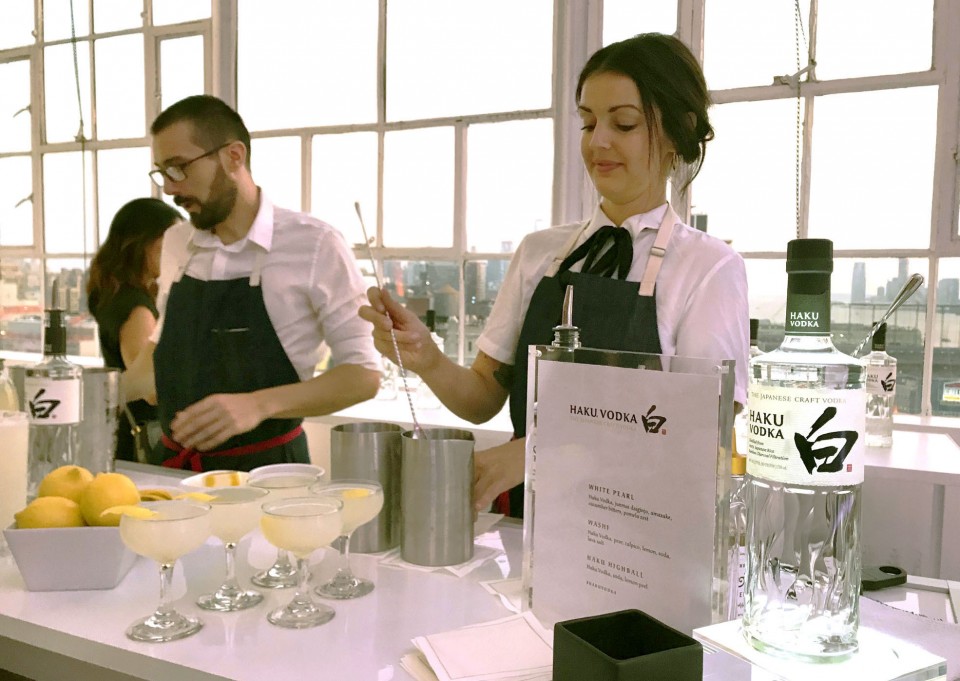 The high-grade vodka comes in a 750 milliliter bottle at a price of $27.99, according to Beam Suntory Inc. Sales in Japan and Europe will follow next year. 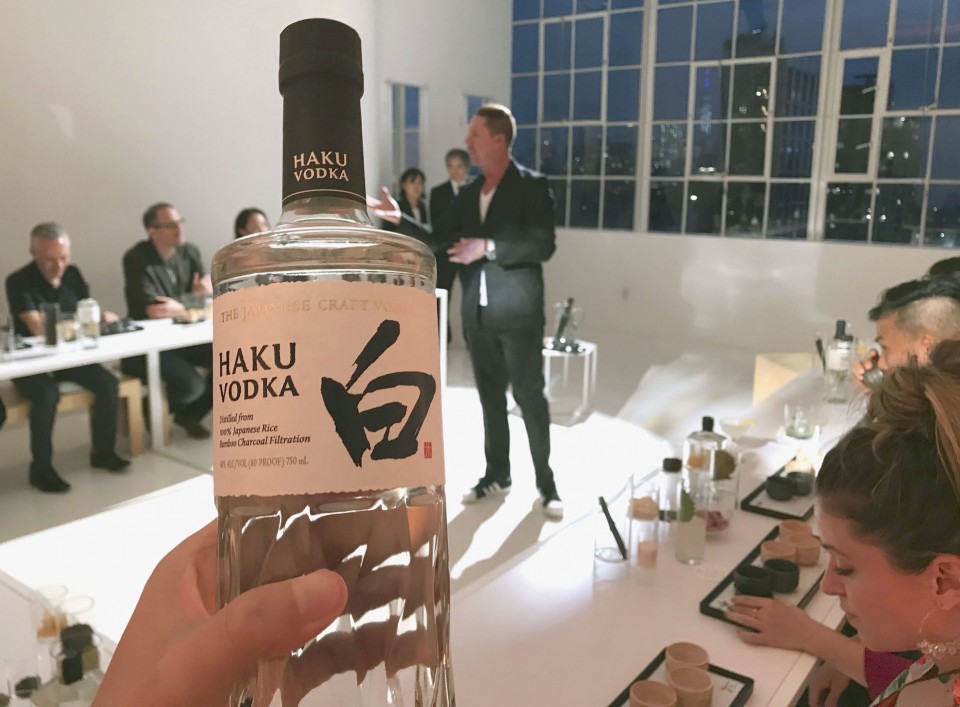