Prime Minister Shinzo Abe is aiming to achieve a deal when he meets with Chinese Premier Li Keqiang in Beijing on Oct. 26. Tokyo has been requesting that China lift the ban completely by saying the safety of Japanese foods has been confirmed scientifically. 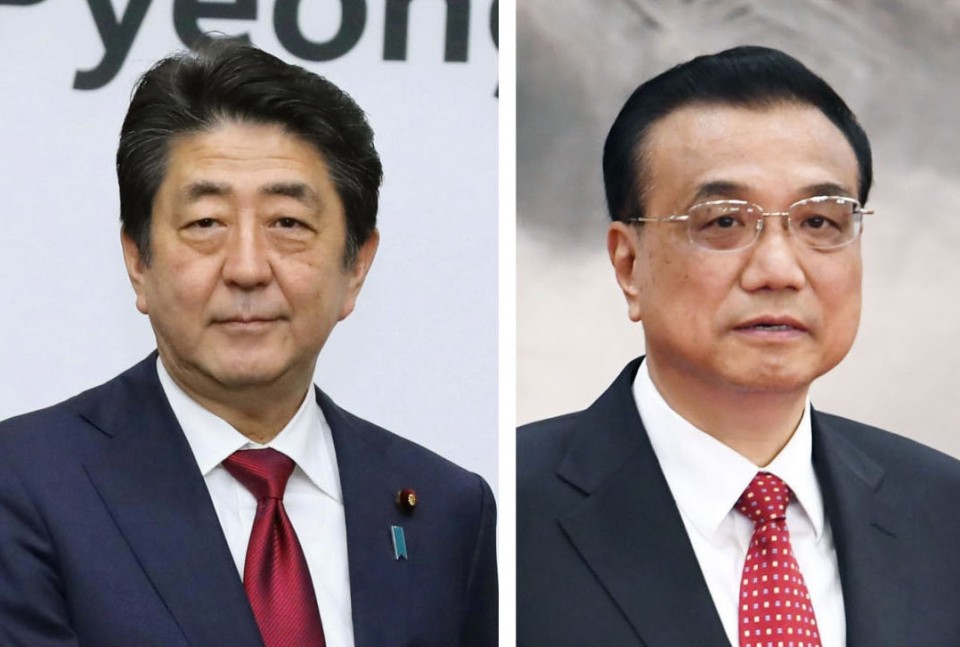 China has restricted the import of foods and feedstuff produced in 10 of Japan's 47 prefectures amid concerns about radiation in the wake of the Fukushima Daiichi nuclear plant accident triggered by the March 2011 earthquake hitting northeastern Japan.

It has also demanded certificates of origin on imports from the other prefectures.

China has already informed Japan of its intention to relax the rule through diplomatic channels and its officials have been discussing when and how much the ban will be eased, according to the sources.

In May, Abe and Li agreed to set up an expert group toward the withdrawal or easing of the trade embargo. 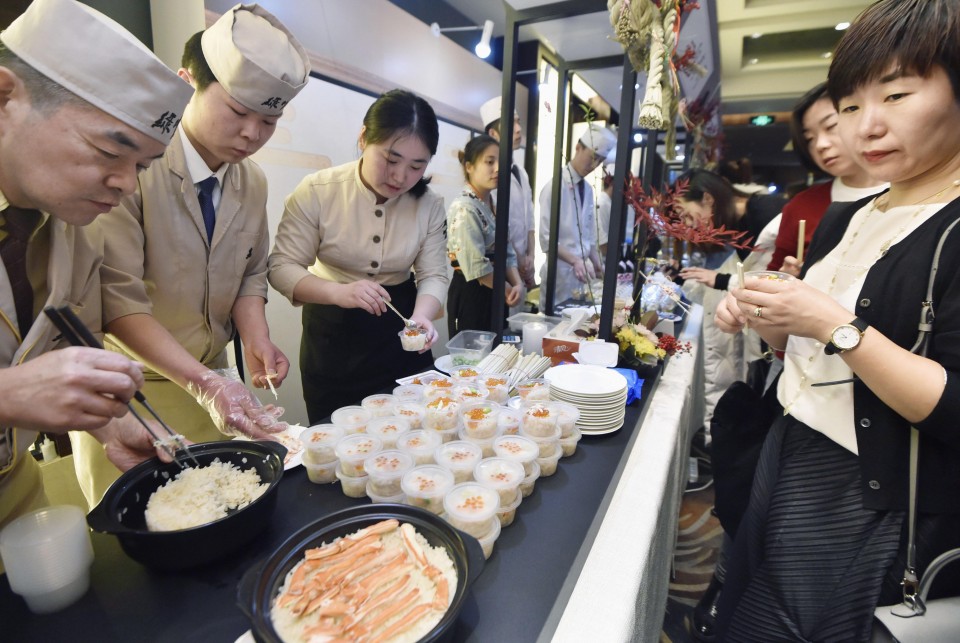 During his three-day trip to China through Oct. 27, Abe will also meet with President Xi Jinping. This year marks the 40th anniversary of a bilateral peace and friendship treaty.

The two countries have been increasingly reaching out to each other despite a past deterioration in relations over a territorial row and wartime history that had prevented them from negotiating the possible lifting of the import ban.