Japanese teenage swim star Rikako Ikee vowed Sunday she will continue to excel on the global stage after being named the Asian Games' "most valuable player" for winning more medals, six gold and eight total, than any other athlete in Indonesia.

"Even though I was able to win the MVP here at the Asian Games, it is not like I have won medals at a world tournament. I will make more efforts as there will be many chances next year and the year after" ahead of the 2020 Summer Olympics in Tokyo, the 18-year-old Ikee told reporters at the Main Press Center on the 16th and final day of competition in Jakarta and Palembang. 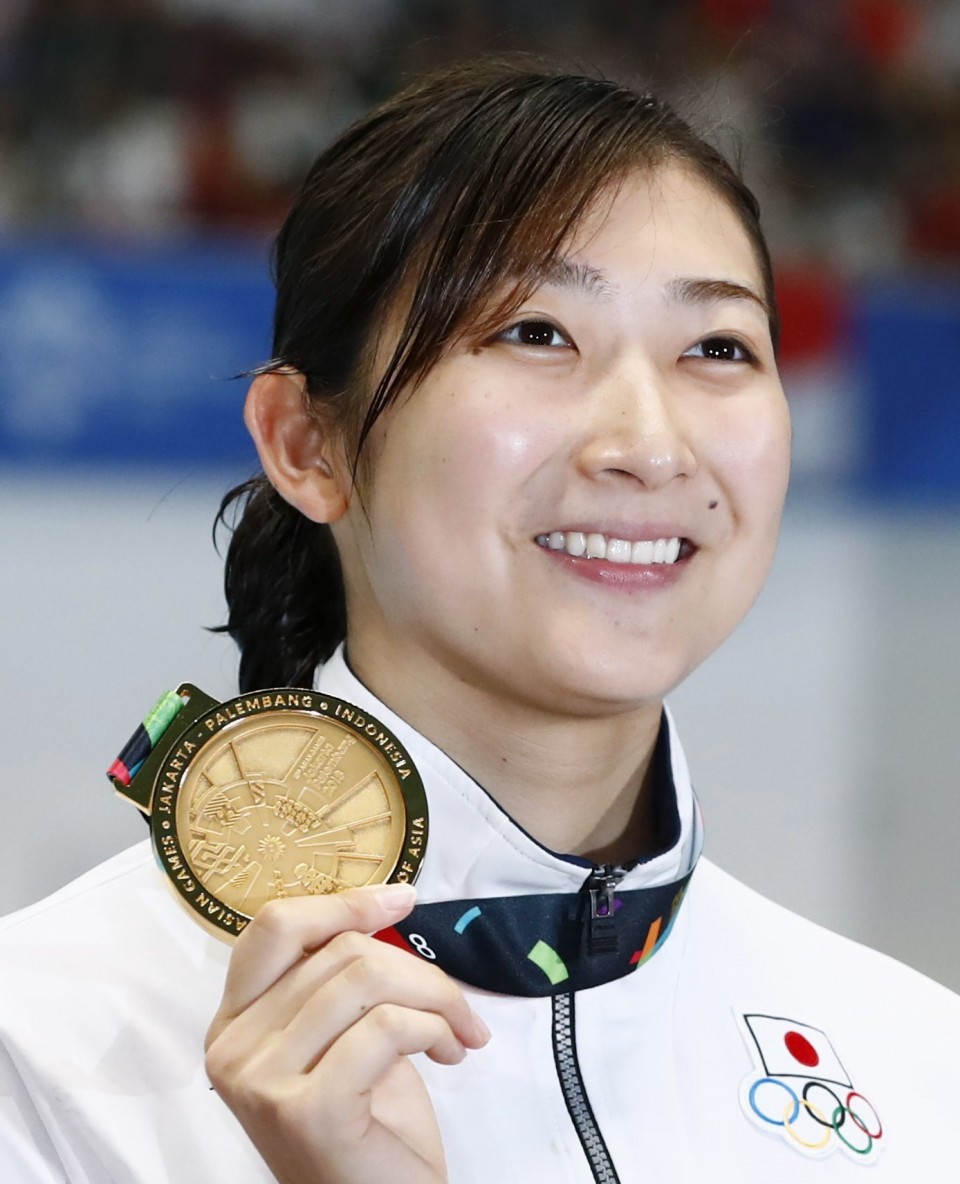 Ikee became the first athlete in any sport to win six gold medals at a single Asian Games, while with eight medals in total she tied the record set by North Korean shooter So Gin Man set at the 1982 Asian Games in New Delhi.

"The Tokyo Olympics feel close and far away at the same time. I want to perform at my best in my home country," Ikee said at the ceremony where she received a $50,000 prize and a trophy from the Olympic Council of Asia. "The MVP is something I have been aiming for, so I am happy."

Ikee won all of her individual events -- the 50-meter and 100 freestyle as well as 50 and 100 butterfly -- and was a member of the gold-winning teams in the 4x100 freestyle and medley relays.

She also took silvers competing in the team 4x200 freestyle and the mixed 4x100 medley relay.

Ikee's MVP award was also the first to be awarded to a female athlete since the OCA introduced the honor at the 1998 Asian Games in Bangkok.

The award was the second in a row to go to a Japanese swimmer after Kosuke Hagino earned it at the 2014 games in Incheon, South Korea, and the fourth for the country overall. Another swimmer, Kosuke Kitajima, won the award in 2002 at the Busan Games. 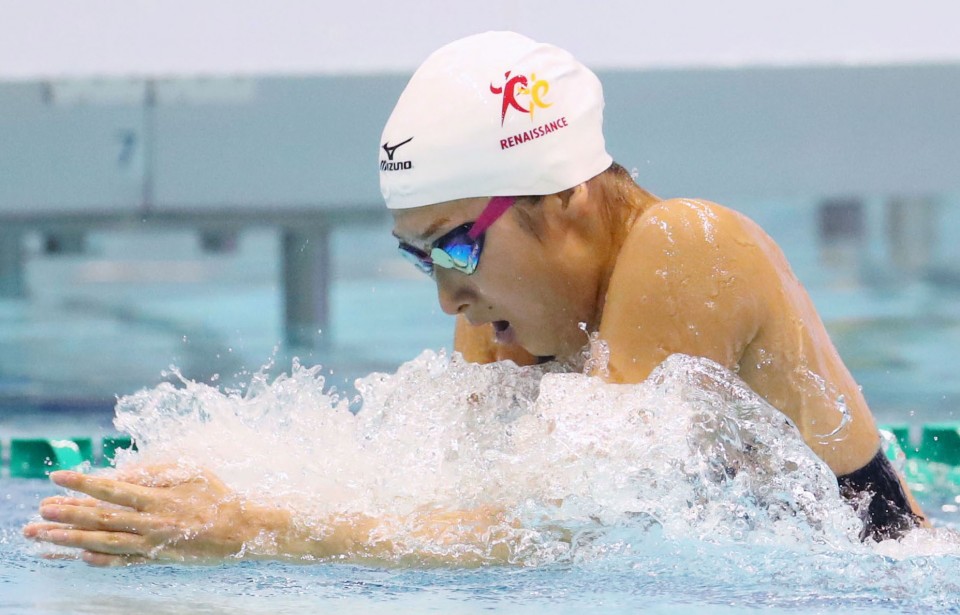 Prior to the Asian Games, Ikee said she hoped to be named the games' MVP and follow in the wake of Kitajima and Hagino who went on to become Olympic gold medalists two years after receiving their awards.

Kitajima won the 100 and 200 breaststroke at the 2004 Athens Olympics and Hagino won the 400 individual medley at the 2016 Rio de Janeiro Games.

Ikee's six-gold performance is also a new national record, exceeding the five won by Yoshimi Nishigawa at both the 1970 and 1974 games.

Ikee recently drew attention for her national-record-breaking swims. In her Olympic debut in Rio in the 100 butterfly, her pet event, she placed fifth with a national record of 56.86 seconds.

She marked 56.08 at the Pan Pacific Championships on Aug. 11, the world's fastest this season, quicker than the 56.23 Rio champion Sarah Sjostrom clocked to win the European Championships final on Aug. 4.