A medical university in Tokyo formally approved its first woman president Tuesday, following the recent discovery that it had manipulated entrance exam scores for many years to curb female enrollment.

The board of regents endorsed Yukiko Hayashi, who has headed pathophysiology at Tokyo Medical University's School of Medicine. She beat a male pediatrician in an election involving professors last Wednesday, after calling for providing remedy for applicants affected by the university's unfair treatment.

Hayashi, 56, an alumna of the school, has taught at the university since August 2013 as a senior professor and served as deputy head of the university hospital's center for genetic diagnosis since February 2016. 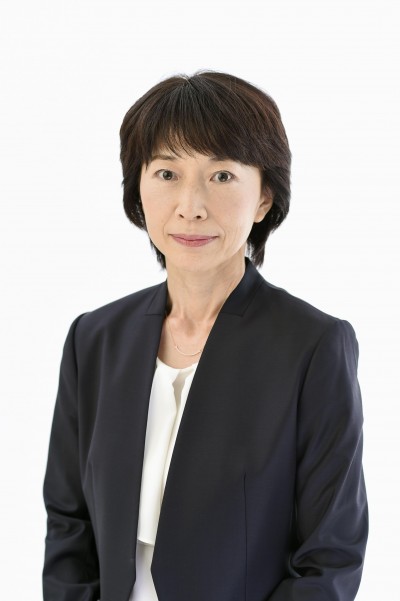 Her predecessor Mamoru Suzuki, 69, along with the university's chairman Masahiko Usui, 77, stepped down in July after allegations they ensured the backdoor admission of a bureaucrat's son in exchange for a government subsidy, for which they were later indicted.

During the course of an internal investigation into the matter, it was found the university deliberately curbed female enrollment for at least 12 years by deducting exam points from women applicants.

The rigging was aimed at keeping the proportion of women studying at the university at around 30 percent to prevent a shortage of doctors at affiliated hospitals, on the grounds that female doctors tend to resign or take long leaves of absence after getting married or giving birth.

The manipulation sparked widespread outrage in Japan and concern that such discrimination may not be limited to the school. 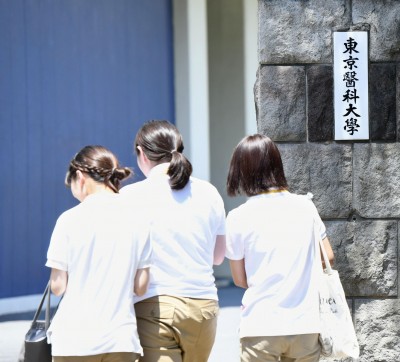 The education ministry said earlier this month its survey showed more men than women passed entrance exams at nearly 80 percent of the 81 medical schools polled over the past six years.

In 2017, the World Economic Forum ranked Japan 114th out of 144 countries in terms of gender equality.

Among the Organization of Economic Cooperation and Development member countries, Japan has the lowest proportion of female doctors at 20.4 percent, according to 2015 statistics of the Paris-based club of 36 mostly wealthy nations.