Yokozuna Kisenosato said Thursday he is determined to put his injury woes behind him and make a winning comeback at the upcoming Autumn Grand Sumo Tournament after missing a record-setting eight consecutive meets.

Despite facing mounting pressure to retire from the sport, the 32-year-old grand champion, who missed all or part of the last eight tournaments due to a left chest muscle injury, is convinced he will be able to get his career back on track.

"I'm fully prepared. I did everything there is to be done," Kisenosato said after a drop-in training session at the Onomatsu stable in Chiba Prefecture.

"I had my good days and bad days until I got here, but that's okay. Practices and tournaments are different. I hope to focus on just doing my job," he said. 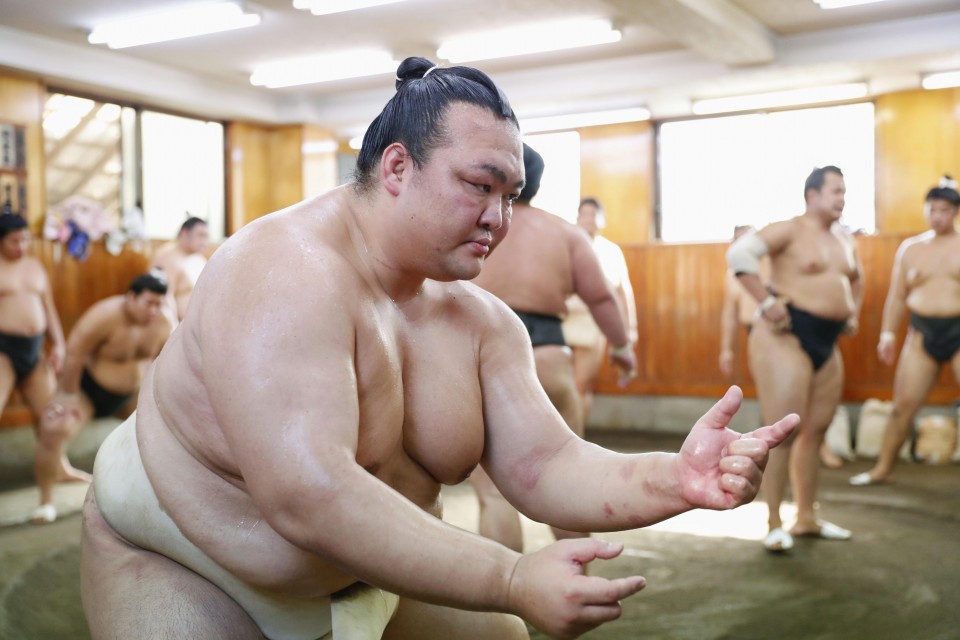 Kisenosato is the first Japan-born wrestler in 19 years to gain promotion to sumo's highest rank.

At the upcoming meet he is joined by two yokozuna, Mongolians Kakuryu and Hakuho, atop the banzuke.

Kakuryu missed five of six tournaments last year but won back-to-back championships in May, and wished his rival yokozuna luck in a similar comeback attempt.

Kakuryu said he hopes that all three grand champions will remain in contention until the final day so fans get some much-needed drama and intrigue. 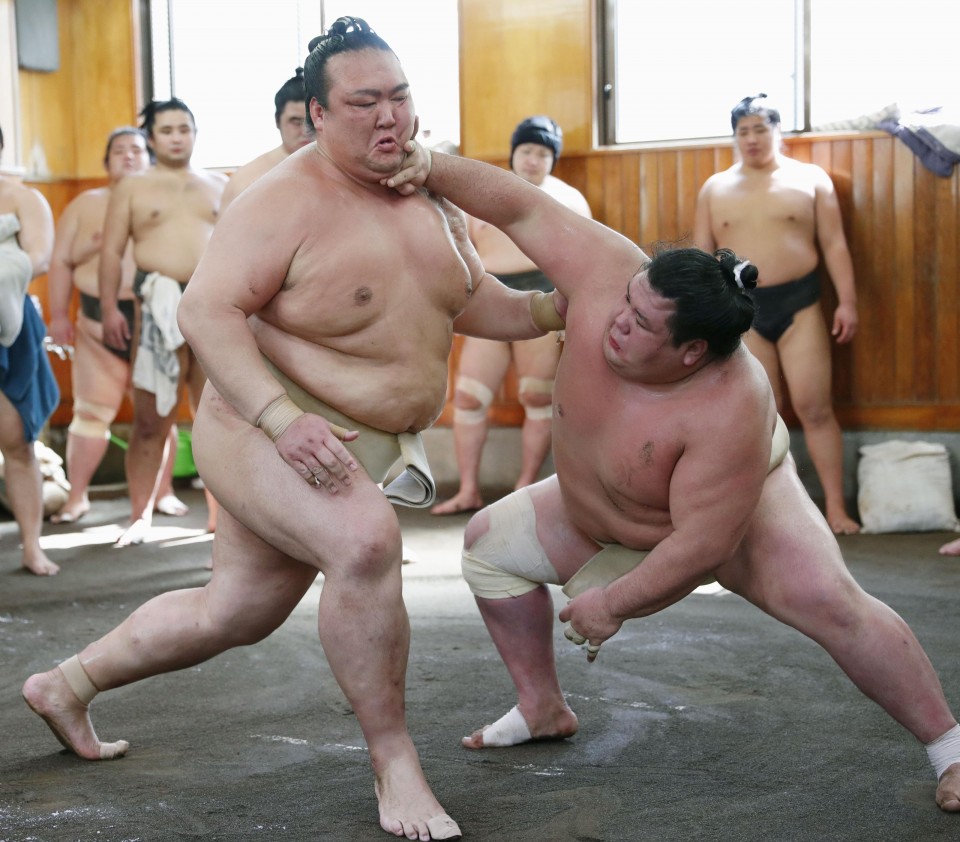 "If we find our rhythm early in the tournament, I think it's possible," he said, adding that he is sure Kisenosato will lose his ring rust and regain his old form.

Kisenosato will be competing in his 10th basho since his promotion in January 2017.

Stablemaster Tagonoura said Kisenosato has not been in better shape since his streak of missed events began in May last year with the summer tourney.

"He's in his best form yet. He has positive feelings and he's fighting more like himself. But it all comes down to results, so he has to deliver results," Tagonoura said.