Construction of the world's first commercial reactor to operate solely on plutonium-uranium mixed oxide fuel in northeastern Japan will be pushed back for the third time due to prolonged safety checks, its constructor said Tuesday.

Electric Power Development Co. had been planning to begin construction of major facilities at the Oma nuclear power plant in Aomori Prefecture in the latter half of this year, but told a local assembly it has decided to delay it by about two years. The delay means the reactor will start operation in fiscal 2026.

The move clouds the course of Japan's nuclear fuel cycle policy as the reactor is supposed to play a key role. MOX fuel, which the reactor will use, is produced by extracting plutonium from spent nuclear fuel and mixing it with uranium.

Tokyo is under international pressure to slash its stockpile of plutonium that could be used to produce nuclear weapons.

"We would like Electric Power Development to put top priority on safety and respond appropriately to the Nuclear Regulation Authority's screening," industry minister Hiroshige Seko said at a press conference.

The company known as J-Power initially sought to start the operation of the nuclear plant in the Aomori town of Oma with an output of 1.38 million kilowatts in fiscal 2021 but put it back by one year in 2015 and postponed it to fiscal 2024 in 2016. 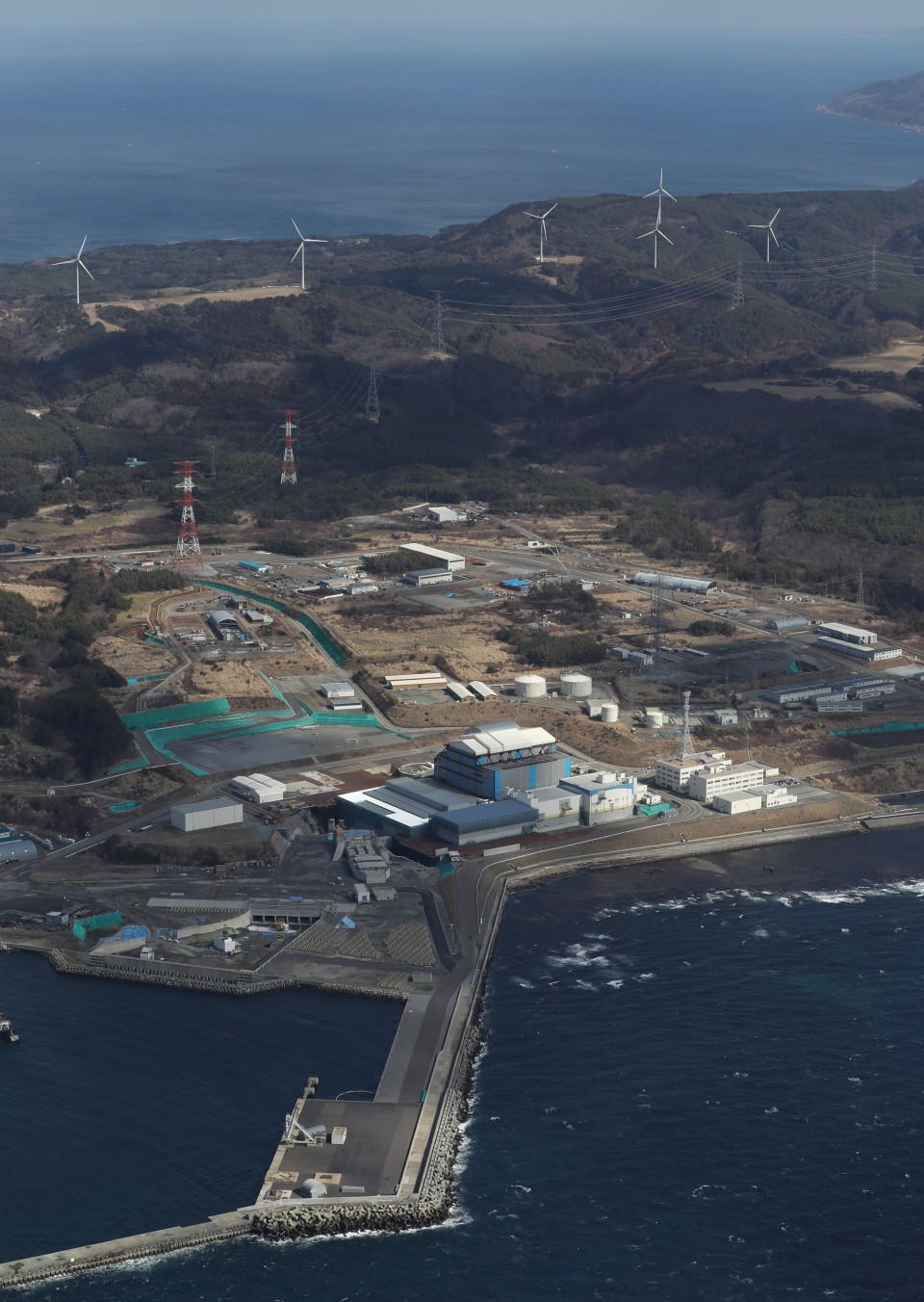 The construction of the reactor began in 2008 after state approval but was stalled following the nuclear meltdowns at Fukushima Daiichi power plant triggered by the earthquake-tsunami disaster in 2011.

About 40 percent of the construction has been completed, but the work has centered on setting up office buildings and road repairs.

J-Power applied for safety checks in December 2014, but NRA examinations have centered on tsunami and earthquake assumptions at the complex and not at its facilities. An official of the company told an Oma town assembly meeting Tuesday that it may take two more years for the reactor to pass the screening.

J-Power said it hopes to start construction of the reactor and other facilities in the latter half of 2020 and complete it by the second half of 2025.

"It's very regrettable that the project will be postponed once again. I hope (J-Power) will strive to swiftly pass the screening and help revitalize the regional economy," Oma Mayor Mitsuharu Kanazawa said after hearing the official's explanation at the local assembly.

The Oma plant has also faced lawsuits seeking suspension of the ongoing construction.

Citizens in Hakodate, Hokkaido, which is some 23 kilometers northwest of Oma town across a strait, filed a lawsuit against the company and the central government with the Hakodate District Court in July 2010, claiming they are concerned about the large amount of highly toxic plutonium that will be used as reactor fuel.

The city of Hakodate also lodged a lawsuit against the two parties with the Tokyo District Court in April 2014, saying it fears the impact of an accident at a so-called "full-MOX" reactor will be far more devastating than that of the Fukushima disaster, which led to the long-term evacuation of many local residents.